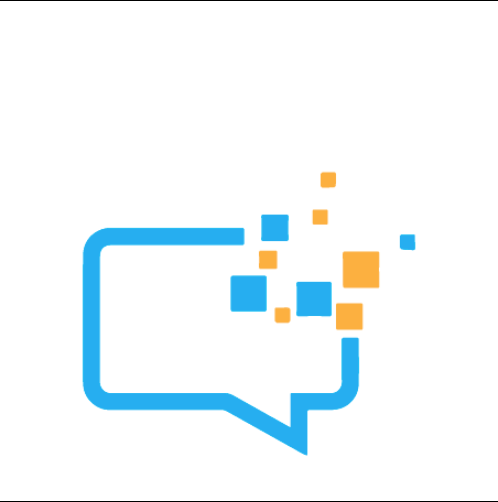 The editor of this site, Cyprian Nyakundi has launched has launched a talk forum, as he tries to move the conversation from social media to his forum. In a few years, social media may become extinct because of toxic policies that are killing freedom of expression.

The Nyakundi forum has been launched because of too much social media censorship and manipulation that we have seen in the recent past.

Social media has become so pathetic that a group of people say, bitter feminists can gang up to influence the big tech companies to suspend accounts run by people that they don’t like.

The reality is dawning on people that Kenyans and Africans must build their own platforms that they control 100% because stuff keeps changing on social media, and manipulation has become too much.

It usually takes time to build communities and one must put effort and it is important to do that on communities that Kenyans understand. Why be on Twitter where what Americans do influence the platform and the change of things affects even Kenyans that are not part of the toxic American political ecosystem? Why build a huge community and be suspended one-day because of what Americans do that affects you too?

In Less than a week, and without serious marketing, Nyakundi forum already has more than 1,000 members. You can sign up, here and verify your email address. Those are the only details we will ask for, not your sex, age, nationality or ask you to verify if you are a human being just like Twitter and Facebook.

We will be releasing short videos to educate those finding difficulties on how to be active or contribute to the forum.