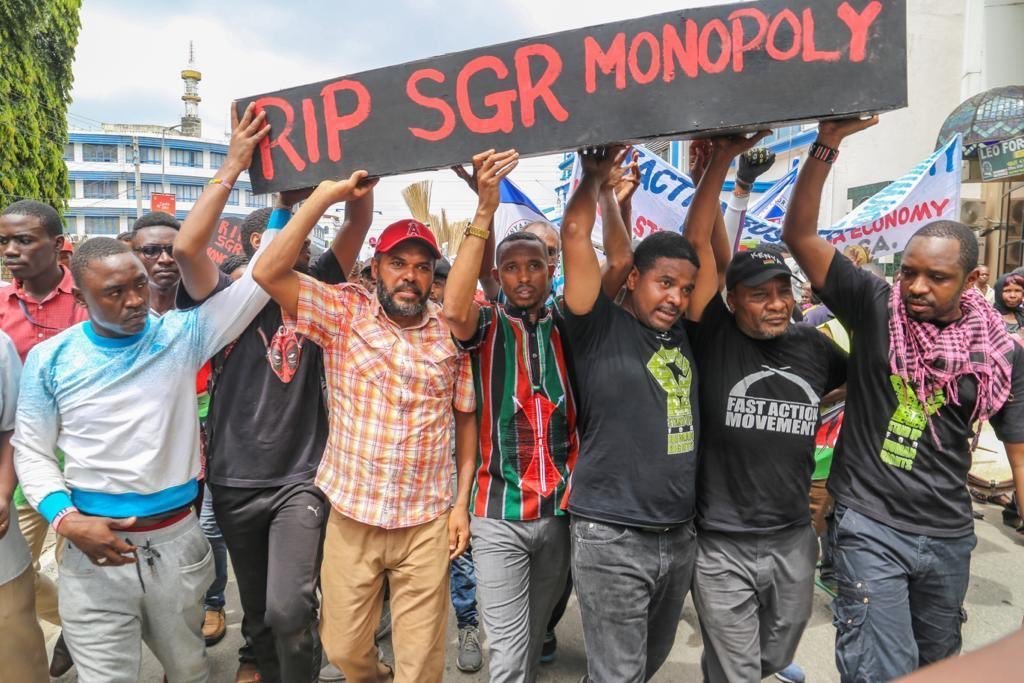 I have watched with delight how coastal Kenya residents are doing the right thing.

Protesting for their rights.

They are the ones who truly understand what Article 37 of the constitution implores us to do.

The coastal city residents have demonstrated the power that the constitution provides us with i.e. freedom of peaceful assembly and states that ‘every person has the right, peaceably and unarmed, to assemble, to demonstrate, to picket, and to present petitions to public authorities’.

The protests which forced the leaders at the coast to meet with the Ministries of Transport and Interior have now metamorphosed to a weekly protest.

The resolutions at the coastal leaders meeting with the Ministries were a raw deal and the people felt shortchanged; thus the weekly protests. 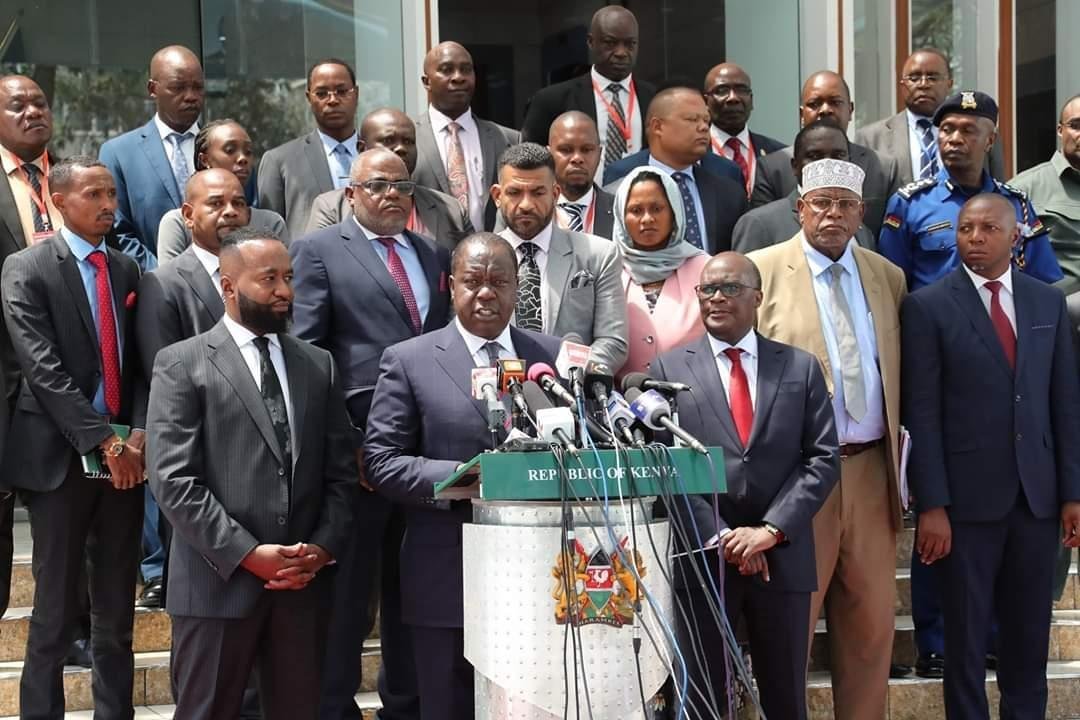 The October 4th 2019 meeting which led to some reprieve and suspension of the govt SGR directive that required transporters to exclusively use SGR. Kwa ground vitu ilikuwa different and protests continued.

As of this week, the protests have attracted some important actors in the Civil society such as George Kegoro.

Nyali MP Mohamed Ali, we hope he is sincere, today joined the protests to have the government rethink its directive with SGR.

The other was Boniface Mwangi.

The support the Mombasa residents are now receiving even online should be hyped much.

They however, should be wary of tainted activist and joyriders.

The message should be that Chinese colonialism should be defeated.

The current regime and officials who have held positions since 2013 need to be arrested, charged publicly, told to return the loot to fund paying back the loans and if need be in the end be hanged or shot for sabotaging the lives of many.

Because ‘a revolution without firing squads is meaningless’.

Mombasa resident should push forth with their agenda to reclaim their jobs, they must hold it that without a good fight, protects go to waste.

We must join them in that voice and raise our power and ultimately liberate ourselves from the yoke of the dynasties. 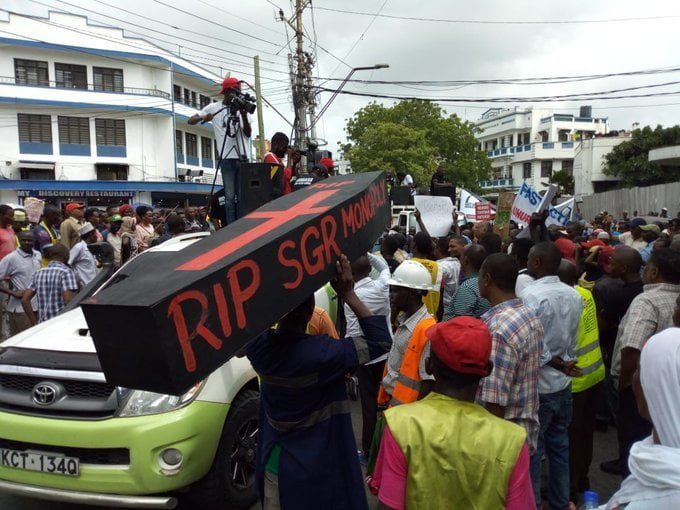