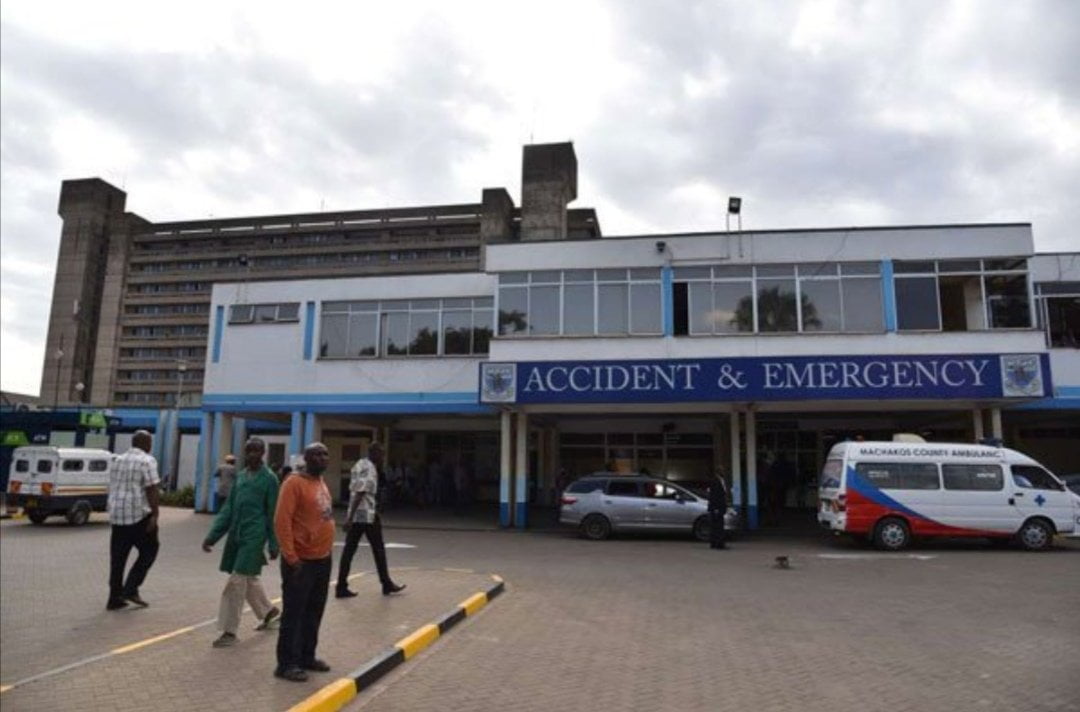 A Twitter user by the name Mutichilo Mike has written a thread on one Dr. Esther Cege Munyoro, whom he accuses of being the head of the cartel at Kenyatta National Hospital (KNH) that sells drugs at the corridors.

This means that sometimes the drugs are reported to be out of stock but in reality it is the work of Esther.

As received from Nancy Githoitho! 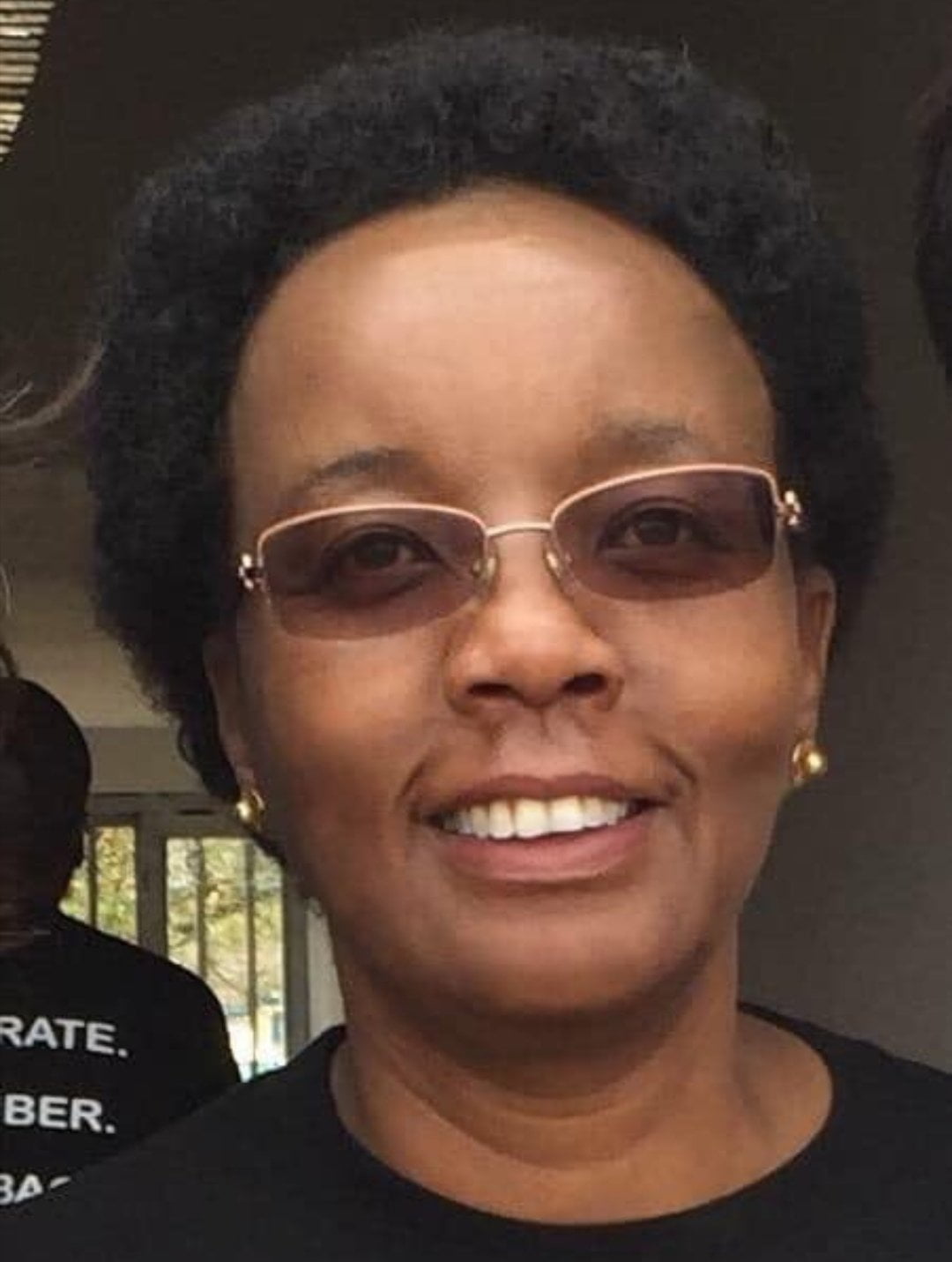 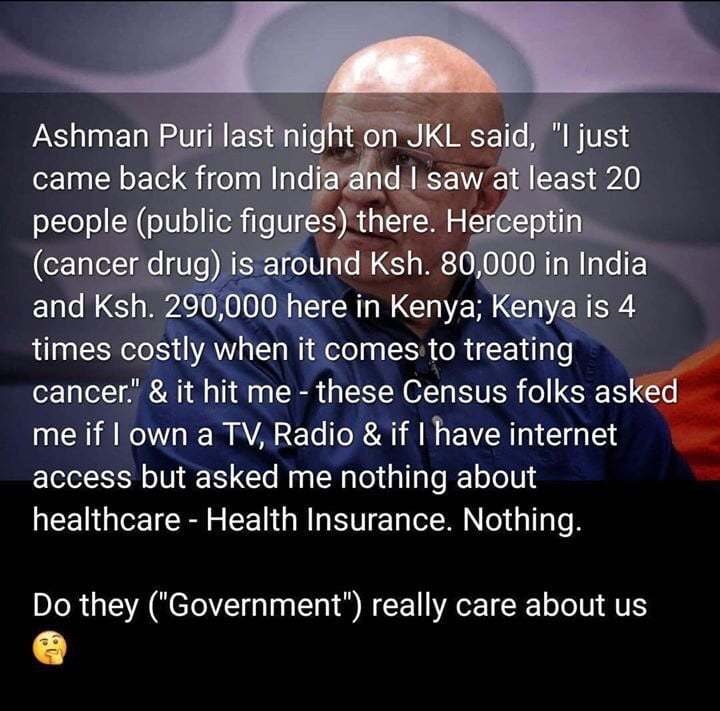 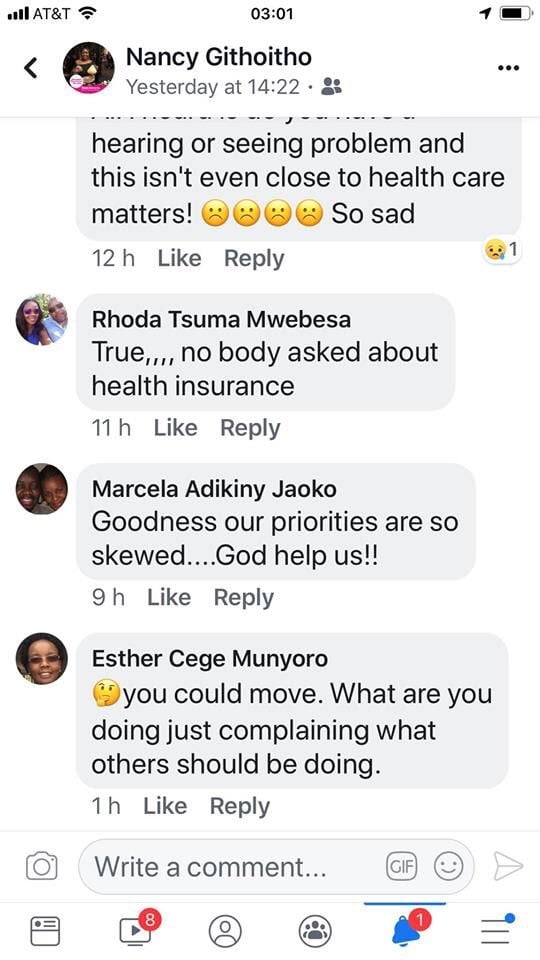 Look no further for the herceptin thief at KNH Dr. Esther Cege Munyoro the head of palliative care at KNH and used to inbox patients on my platforms threatening them not to talk about this drug being sold on the corridors whooping Kshs 100,000 cash money or you die if you don’t have

KNH will never change when you have such thieves heading such departments and always at KNH fundraisers to continue stealing money meant for patients !!!!

This woman is UNTOUCHABLE !!!!as she is protected by the KNH cartel that manipulates the corrupt system at KNH.

She inboxed cancer patients who spoke about being sold for this medicine that’s supplied by Roche through KEMSA.This drug is sold by KEMSA at about 89,000 kshs and last year the drug was being sold at a whooping kshs 250,000at KNH!! Our biggest refferal hosptal with 38 ICU beds.

Morphine is not FREE !!patients buy and if they can’t afford, they die in pain because there is a nurse who is in charge of stealing meds meant for patients but she’s UNTOUCHABLE!!!

Many are times patients are turned away because this medicine has disappeared.

This medicine is a cold chain but will still find a way of being sold on the corridors for 100,000 cash !!!
This nurse is in charge of fundraising for the KNH hostel which American Cancer society had offered to build. But how will this thief eat if they sponsor !

She travelled all the way to the US fundraised&steal KNH money
Patients are dying at KNH because of such nurses who call patients who call out KNH corruption,give them the meds and tells them what to tell the journalists so they don’t expose KNH!!!as donors will pull out funding

Yet that’s where they survive and feed their families and buy property and travel around the world,hold cancer symposiums at expensive hotels,to talk about plight of cancer patients&how to manage their pain,yet she and some cancer organizations collude&work together behind closed doors.

Cancer organizations can Never speak up against corruption! Major goal is get funding for their organization!.

Unless the patient is already on the public domain !!

Cancer patients need to speak up and call out these rogue doctors. Even the ones refusin to give referral letters to India Yet they can’t treat the disease here ! Most of their patients have metastasized cancers!

Palliative medicine meant for cancer patients is stolen by this Untouchable doctors who collude with the ones who own private hospitals yet they appear as ghost doctors at KNH.

I can’t keep quiet anymore ! while we have lost so many breast cancer patients because of such doctors at KNH !!! who steal herceptin drugs meant for cancer patients !!!! pic.twitter.com/6WL3nqMzId

In this article:Kenyatta National Hospital, KNH