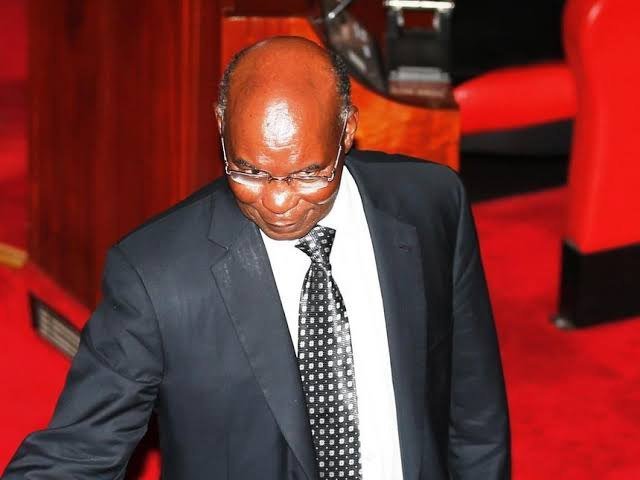 There is a big scandal at the Royal Media Services, things are not sitting pretty well.

The firm’s two Directors SK and Gathoni Macharia have been having domestic troubles and now SK has a new wife. A third one.

It all started when people close to SK told him that his wife is looting RMS.

SK Macharia then ordered an audit which revealed that his wife has been siphoning funds from the business.

One of Gathoni’s sisters was an administrative person, supplying stationery to RMS at almost 1000% mark up.

She built a house in Garden Estate with the proceeds. Another discovery was that when people are fired, their salary on the payroll is diverted to Gathoni family members personal accounts.

About 15 million a month has been diverted this way. So the layoffs are useless since sacked employees are replaced with the Gathoni’s family members, yet they do nothing for the firm.

SK also blames his wife for the way their two boys have turned out. One is a junky playboy and another one is a married gay guy.  The gay guy was taken to USA for further studies but returned with a ‘husband’.

SK decided to marry a third wife and to retaliate, Gathoni went on an overdrive looting the firm.

Their home is a war zone as SK decided to divert time and wealth to the younger wife. Gathoni is now blaming the accounts guys at RMS for funding this new wife. The accounts guy has been threatened.

People say that SK wants to take over his grandsons inherited wealth to finance his new lifestyle with a new wife.

The tussle with the grandson Adam Kamau, John Gichia Macharia who died in a road accident in 2018, is seen in this light. The late John Gichia is from wife No. 1.

In this article:RMS, SK Macharia