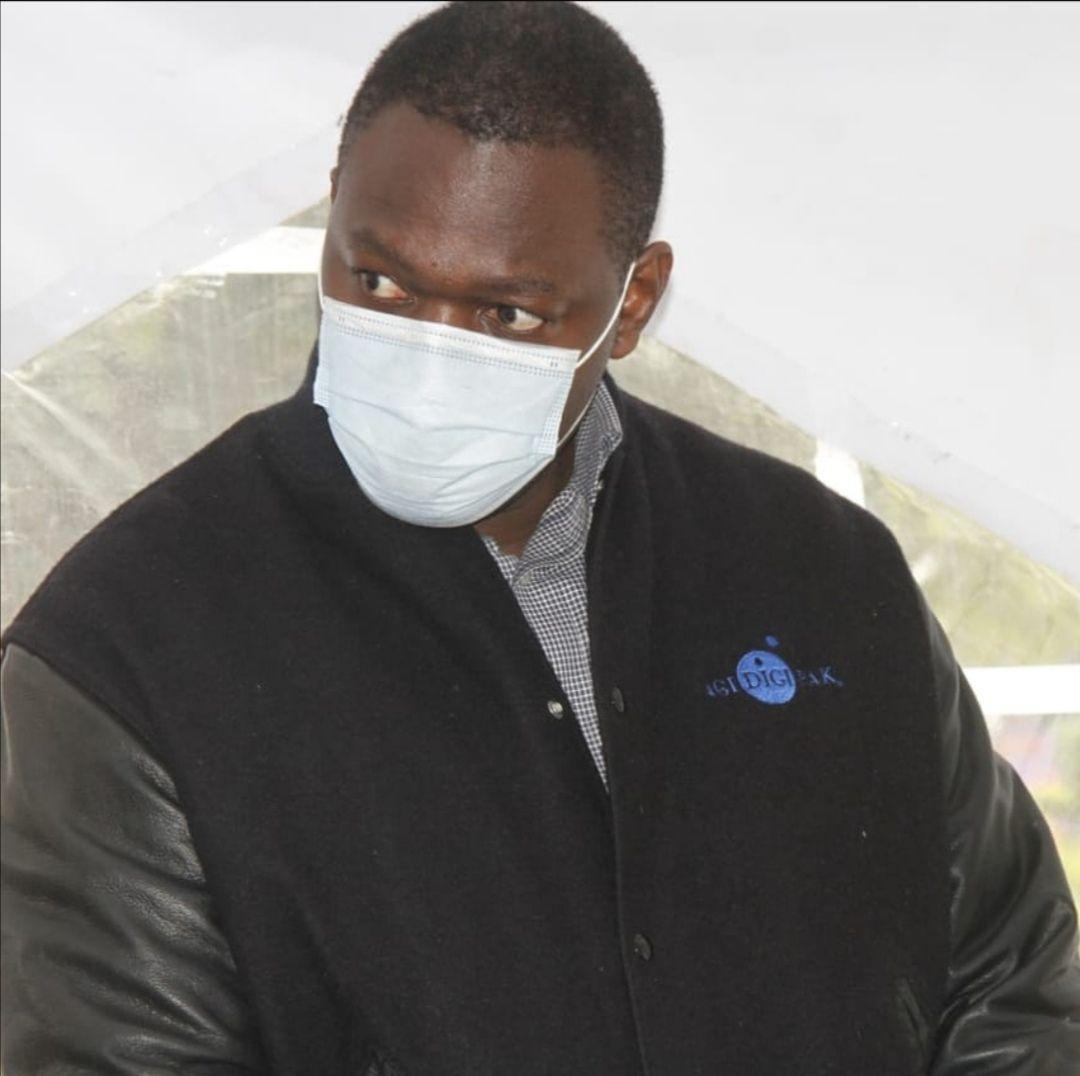 A Kenyan pilot Eric Ogola Lugalia was in mid-July arraigned at the Milimani Law courts, charged with 11 counts of crimes committed to acquire a Sh250 million piece of land in Karen, Nairobi.

It is alleged that on unknown date and place within the country Mr Lugalia, jointly with others not before the court with intent to defraud former WOW director Stuart Gerald Culling Herd of a parcel land situated on Bogani road in Karen.

The court also heard that he forged the signature of the late Mr Toroitich, son of former President Daniel arap Moi, in a sale agreement dated January 15, 2015.

Another charge stated that he forged Mr Toroitich’s signature in the instrument of transfer of the said parcel of land dated March 12, 2015.

He pleaded not guilty before Magistrate Muthoni Nzibe and was released on a cash bail of Ksh. 150,000. State prosecutor Winnie Moraa did not oppose application.

The case will be mentioned on July 30.

Through his lawyers, Lugalia asked the court to bar the media from covering the proceedings arguing that there’s a civil case before the high court, a plea that was dismissed by the court. 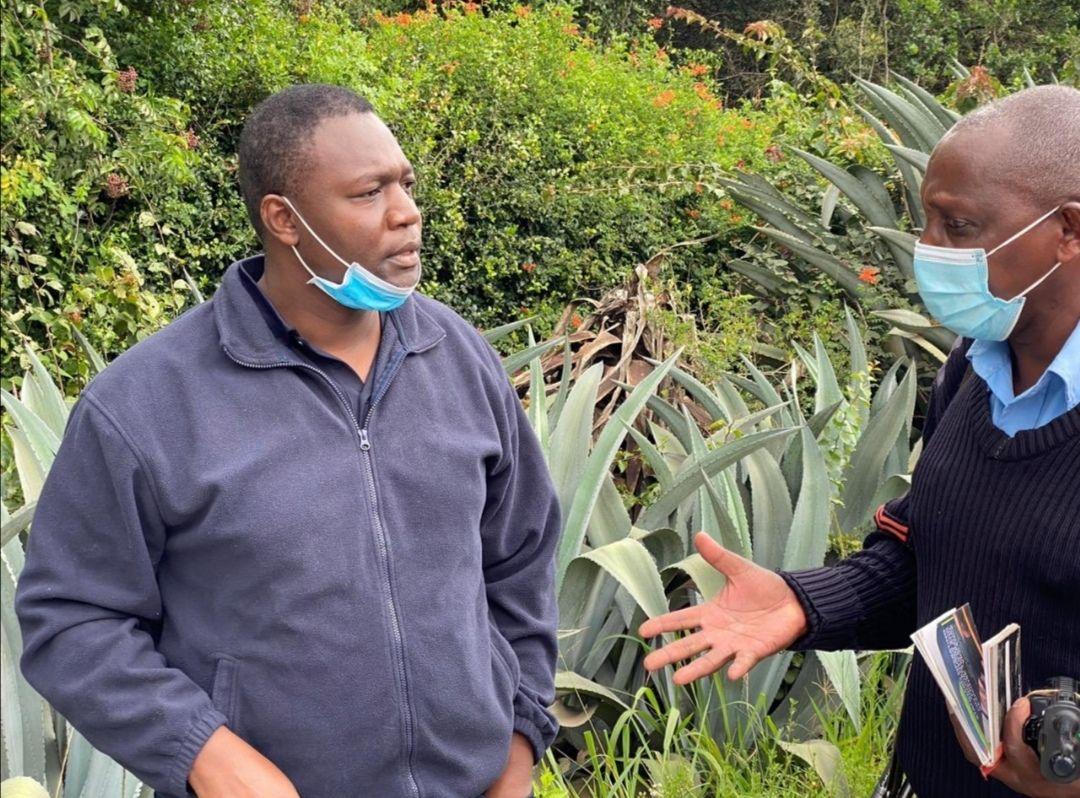 Eric Lugalia in confrontation with a policeman, Ibrahim Nawet sent to arrest him for trespassing on the land on May 27th 2020

On Thursday, former Chief Justice Willy Mutunga had asked the court to direct investigations into the identity of the registered owner of the disputed parcel of land in Karen.

In an affidavit where former director at WOW beverages Stuart Gerald Cullinan Herd is in court against businessman Erick Lugalia over the land, Mutunga said when he last visited the property, it was in the possession of the late Cheryl Jean Sonnichen.

He insists that neither Jonathan Moi nor Erick Lugalia were said to be the owners of the disputed property.

Mutunga was a friend to the late Cheryl Jean Sonnichen who was the original owner of the land and later sold to Stuart.