People of Migori, Homabay and Siaya counties are being scammed by a Peter Githinji Kariuki.

Mr Githinji is said to be selling ‘government cards’ at Sh300 telling people that they’ll receive compensation from the government.

The guys must have read the mood of the handshake and goodwill that if flowing into Luo Nyanza from Jubilee to lie to rural folk.

Read the story below as narrated by one of the residents.

I hope this finds you well.

Am writing to you concerning some activities that are going on in the counties of Siaya, Migori and Homabay.

He is currently continuing defrauding the public. He has designed and printed some documents he calls ‘government waiting vouchers’ and he is selling them to the public in the aforementioned counties at Sh300 each.

He is people to buy as much as possible, telling them that the government is soon to use those vouchers to compensate the Luo Nyanza internally displaced people (IDPs) of the post election violence of 2007/­­­­08.

He has built a team of his trusted persons on the ground who are selling for him these vouchers. Money is wired to him after each sale.

Kindly, these activities are happening and the security agencies isn’t doing anything about it.

He has sold these fake government vouchers to over a thousand people who are being made to believe that they are going to get government compensation.

Could you follow up on this matter and save the public from this scam.

Below is a sample pictures of the persons who have paid for the same fake vouchers. 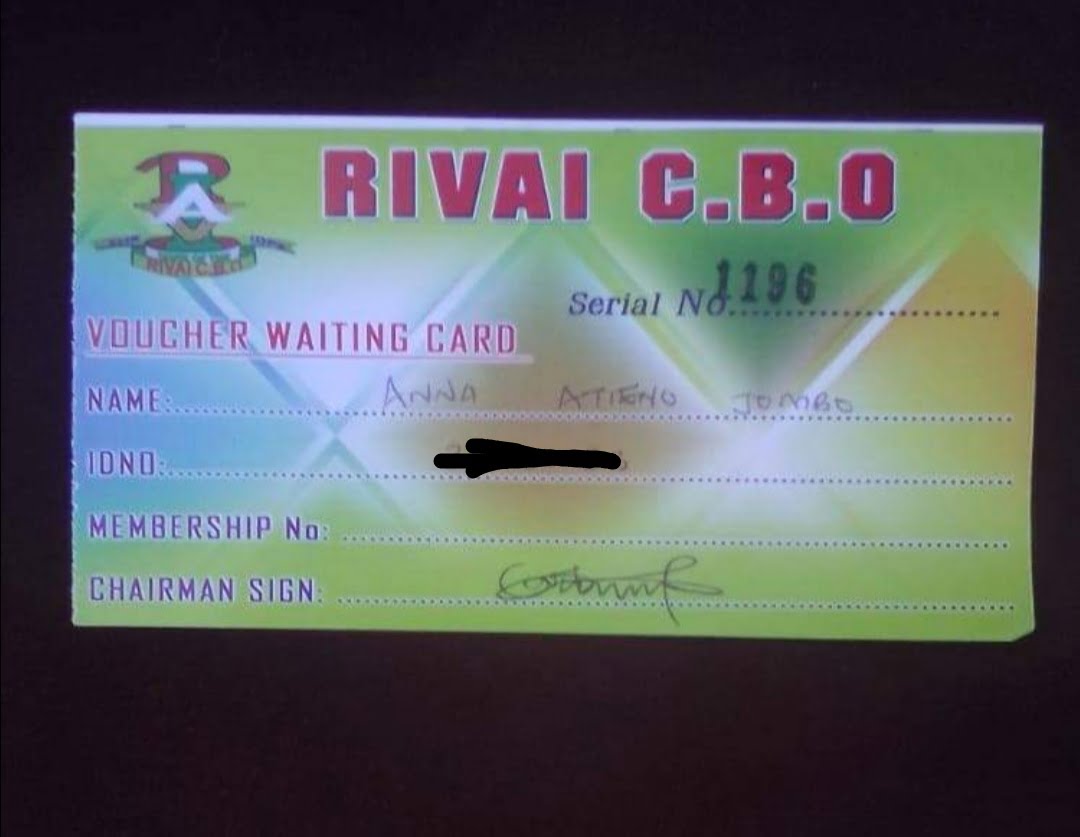 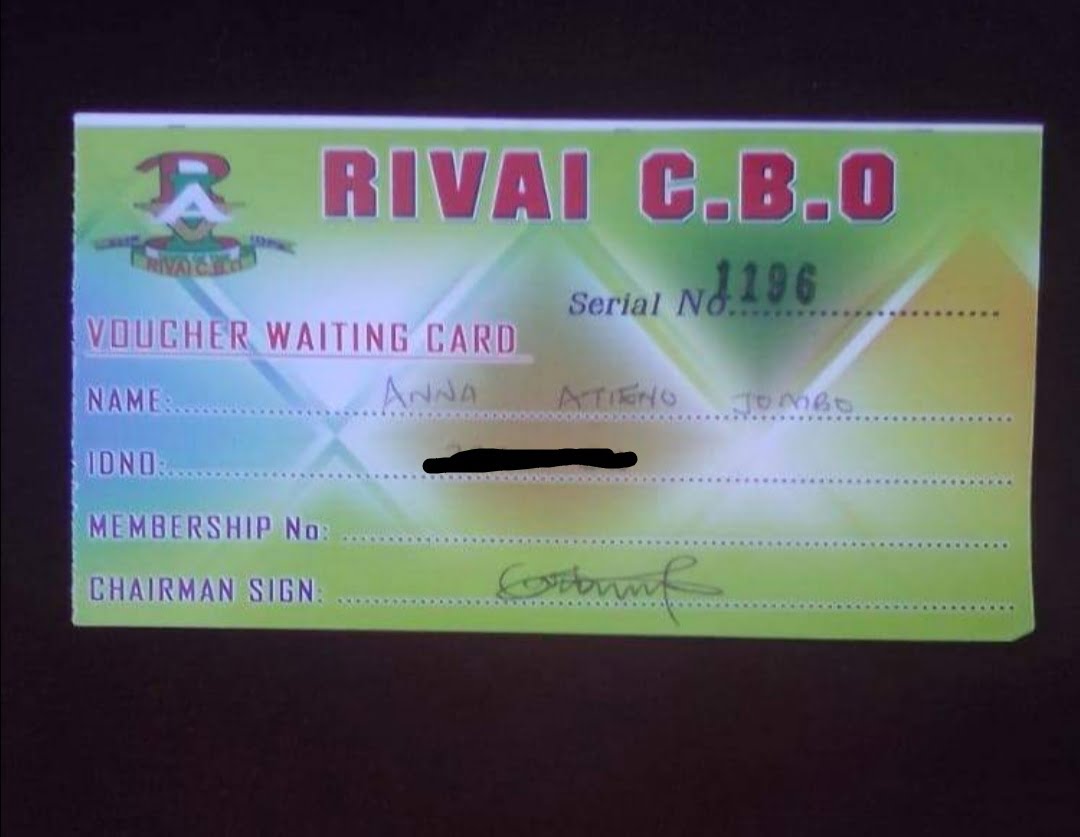