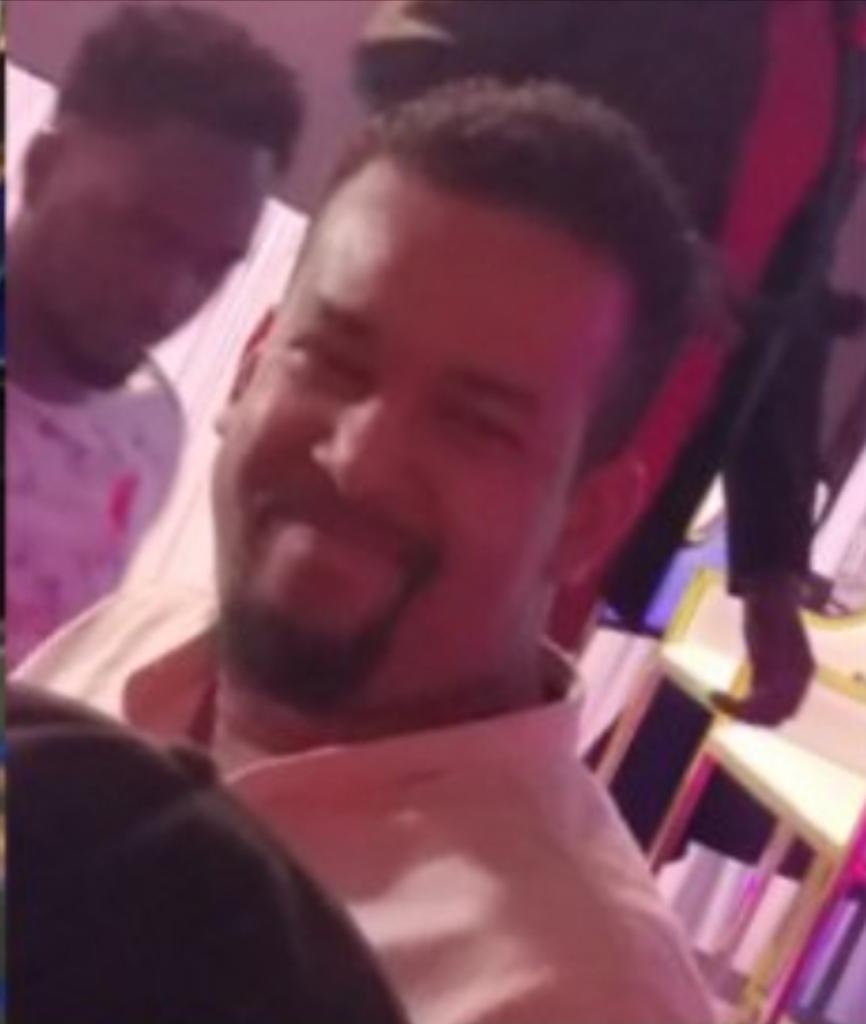 Today, Betty Kyalo’s alleged Somali boyfriend was at Central Police Station DCI department and hard-pressed to explain what he meant when he sent a message to Dennis Okari.

The message “I Hope Our Paths Will Never Cross” was sent via a UK line to Dennis Okari, who we tried to contact to give us more details on the saga but were unable to reach.

Betty and Nassir, his new lover were summoned on 31st but promised to appear today after their phones were used to issue threats to Ken Mijungu and Dennis Okari.

There has been a storm online after Ken Mijungu came out guns blazing, and exposed Betty Kyalos hypocrisy after she portrayed Okari as a deadbeat dad despite the fact that he has always stood with his daughter.

According to an audio recording that is at the DCI, Nassir claims that he has a wife and three kids in the UK making us conclude that that is why the relationship has been kept a secret. He has a house in South-C where Betty lives with him.

Who is Nassir? This is a question that we will seek to answer in the near future.

Even as Kenyans speculate who the popular Somali boyfriend is, others have taken on social media to guess but we have now shared his exclusive photo.

Betty Kyalo’s sister may also be required to say what she knows about the threats, we have been tipped. She came out guns blazing and called Dennis Okari a stranger in Ivanna’s life in what can be termed as a move to protect the Somali Cash-flow.

Now, this is boychild to boychild.

My Nigga Nassir must know the Kyallo’s are very dangerous and calculating. We all how a senior fuck-boy governor used to drill Betty Kyalo yet she was married…

The Somali boyfriend should be reminded how Betty Kyallo was literally kicked out of the home a senior fuckboy had bought to serve as their love nest and she had to beg him to allow her to move out with their furniture. 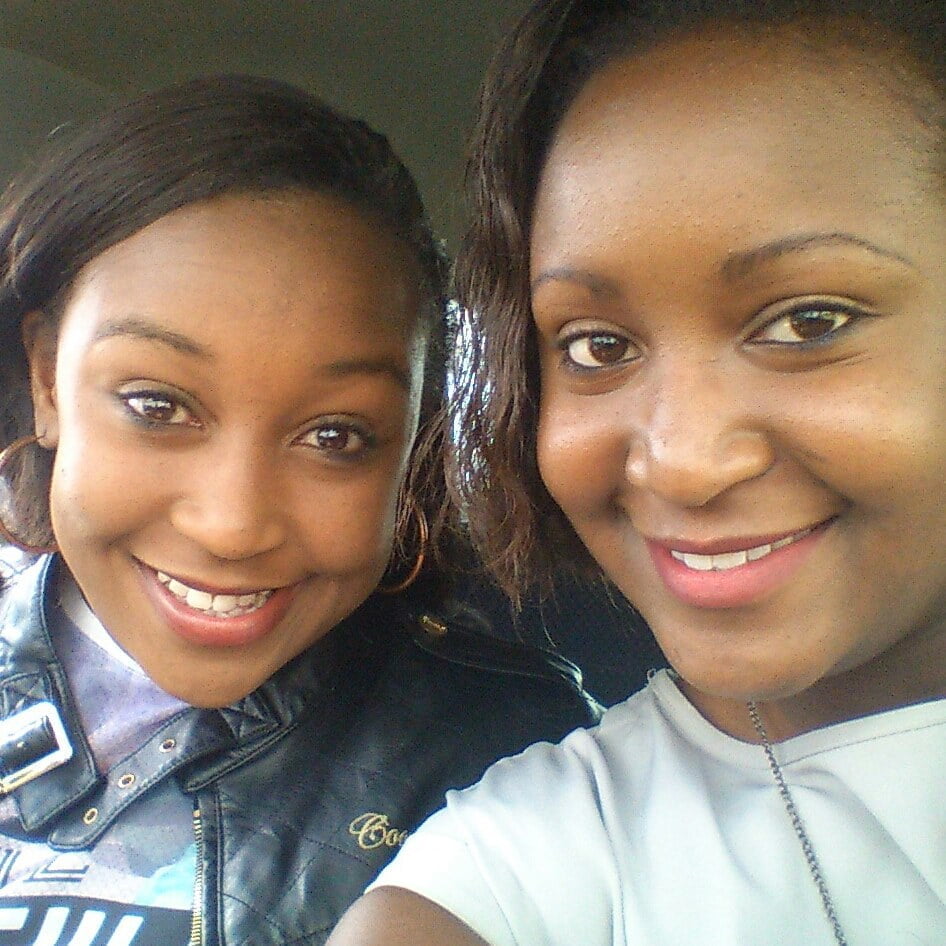 Nassir should know that senior fuck-boy was also drilling Betty Kyallo’s sister at the same time and opened for her a business that deals in leather products but Betty wanted more…and more….more….till the world had nothing more to give.