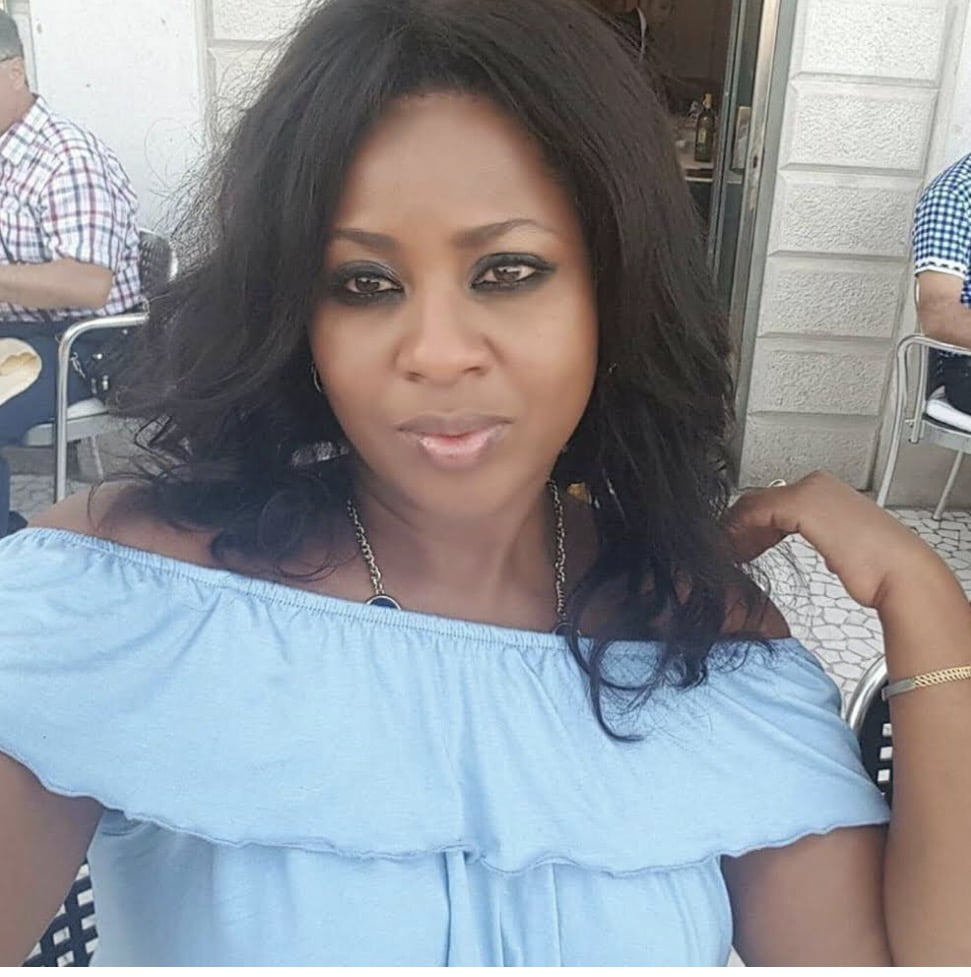 In her ThrowBack post on Facebook, Tonnie Nyanja is literally shitting bricks over recent happenings where this website exclusively reported that flamboyant lawyer Donald Kipkorir, proposed to Noni Weru. 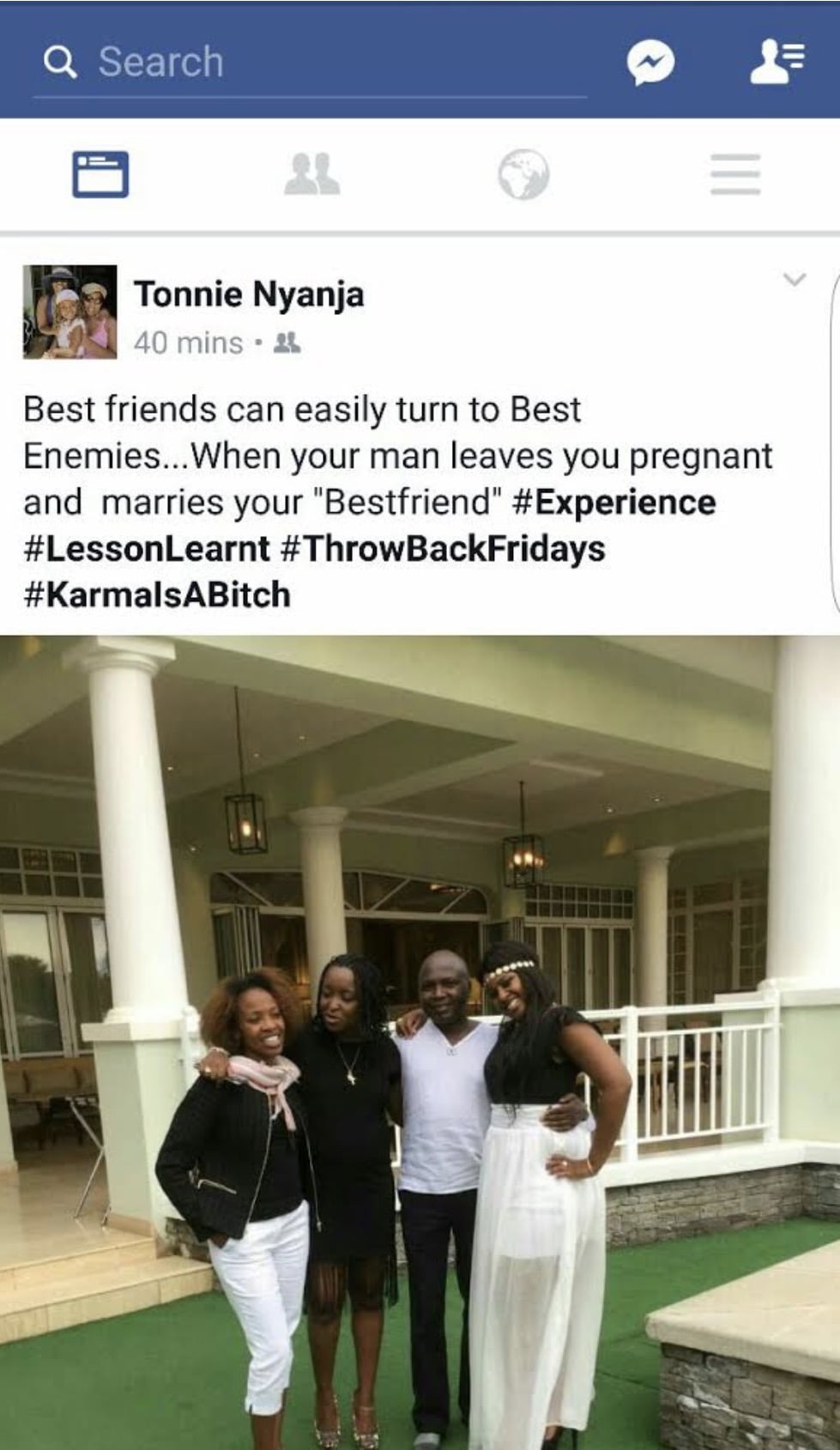 Noni Weru is a daughter to the woman who once owned Karatina Tourist Lodge. Her mother shot to fame after ejecting Kenya’s Next President Raila Odinga from her hotel, purely because of his political differences with Mwai Kibaki.

Nyeri women are said to be extremely lethal, as was evidenced when Noni’s mother was spitting fire at Raila Odinga, after his delegation checked into Karatina Tourist Lodge. The establishment suffered boycotts after that incident, that it was sold to the proprietor of Maathai Supermarkets.

Noni’s siblings include the mother of celebrated Gospel artist Kanji Mbugua and the wife to Tony Kibaki.

Tonnie Nyanja is now a victim of intense scrutiny because Donald Kipkorir was her best friend and has hooked up with Noni Weru, who appears to be a home-wrecker, in what could be termed as a movie script. Noni Weru met Donald Kipkorir through Tonnie. Noni Weru was once linked to wrecking the home of Dan Kabue, the MD of Chase Bank. She is into high-level maneuvering, attracting prized prey.

But it seems that in a bid to secure a position for herself, Noni may have disrupted the social structure and friendships of many, leading to fall-outs. She has distanced Donald from his friends, and isolated him from long time acquaintances, that he might regret a few years from now.

Perhaps in an overzealous bid to “protect” him from people viewed as misusing Kipkorir, Noni may have driven a wedge between him and them using spite and hate.

Men who are viewed as “doing well” have become rare in this Jubilee dispensation, because of how Uhuru and his St. Mary’s friends have plundered and wrecked the Kenyan economy, to the point where Kenya was borrowing Kshs. 834 Million in a day, money that is largely being embezzled by Uhuru, Ruto and Governors.

The Kenyatta Family wants to build a gated-community at the Sukari Ranch, using taxpayers money. Sensing trouble, Mama Ngina has been shuttling back and forth, holding political meetings and trying to sway influential people from backing the opposition.

We only have to endure Jubilee for a few more months before Raila Odinga becomes President. And finally we can get rid of these corrupt St. Mary’s wanker’s, who’ve just been dishing deals and opportunities to themselves and stealing like their corrupt fathers did in the Jomo Kenyatta-era.

Already, photos circulating of Raila Odinga’s tour of Meru show that the GEMA Community isn’t voting as a bloc, contrary to narratives and rumours being peddled by Kameme FM. 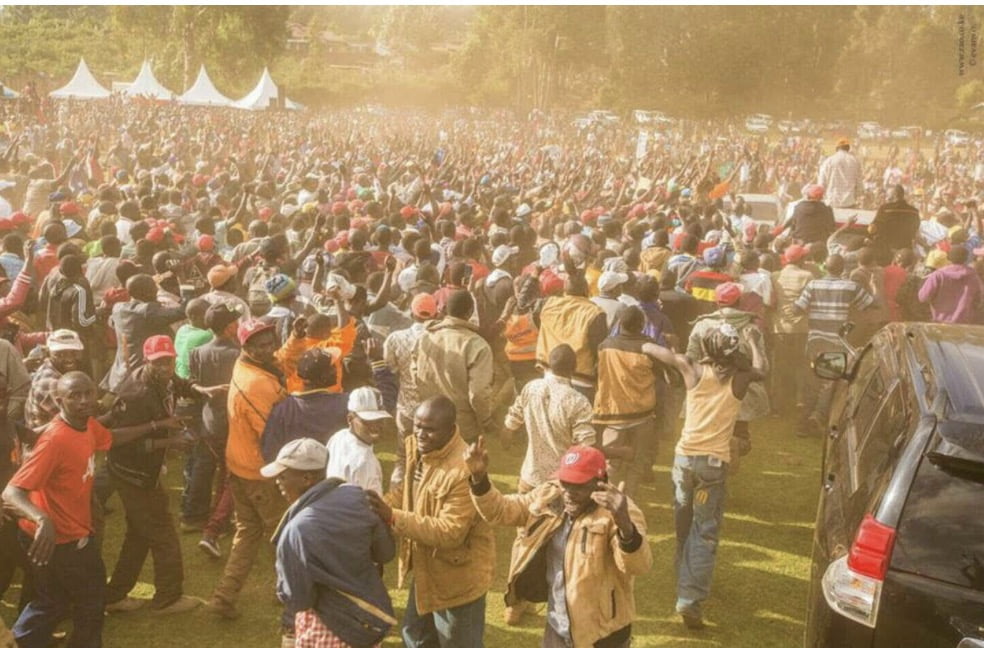 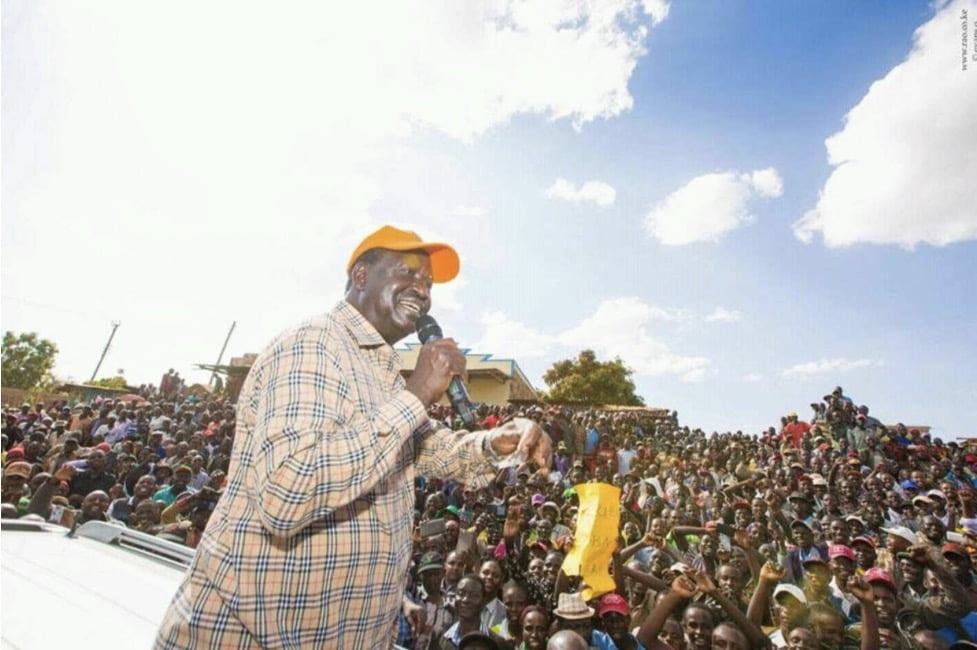