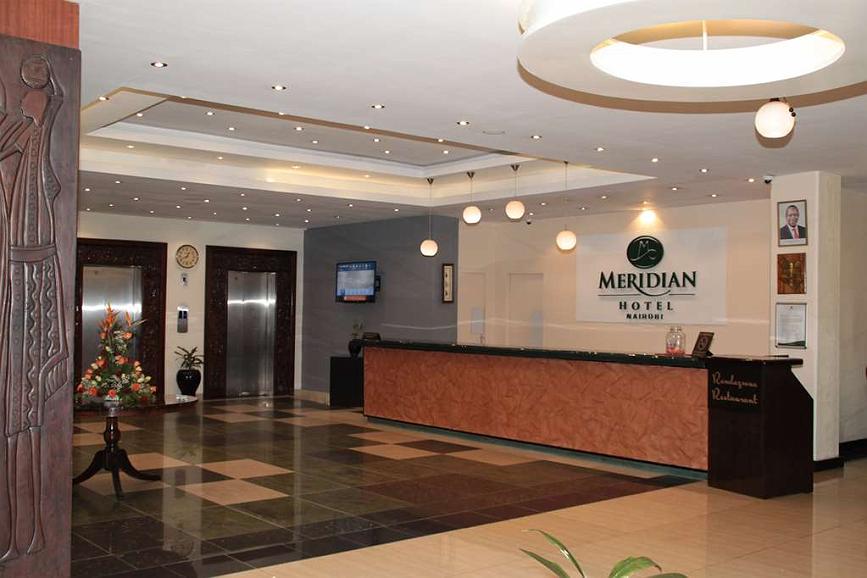 I have been working with Best Western Plus Meridian Hotel Nairobi for the last 2 years.

In March 25th some of us were sent home on compulsory Unpaid leave for 2 months. We expected to be called back on the 1st of June but we were not called. Last week we were called by HR. On reporting, we expected good news only to be forced to sign Mutual separation and we haven’t been paid our final dues and there is no timeline of when we should get them.

Those who were left working they were forced to sign Mutual separation on 5th July, 2020 which HR Lied to them they will get their final dues for that on 15th July, 2020 but since then they haven’t received anything and whenever they seek clarification from him they are all threatened to be fired without Pay.

They are now working on a new contract which hasn’t been approved yet and they don’t know if they resign today whether they will get the dues for the previous contract.

The worse thing is they are forced to work for less than 15 days of which they are getting 50% of the worked days. This is equivalent to their bus fare and there is no exact date when they will get the other 50%. In short, they are working for bus fare and they can’t even raise the rental fee.

The hotel is owned by Rude Indian who doesn’t value his employees.

Kindly post this in your page and help us get our rights.