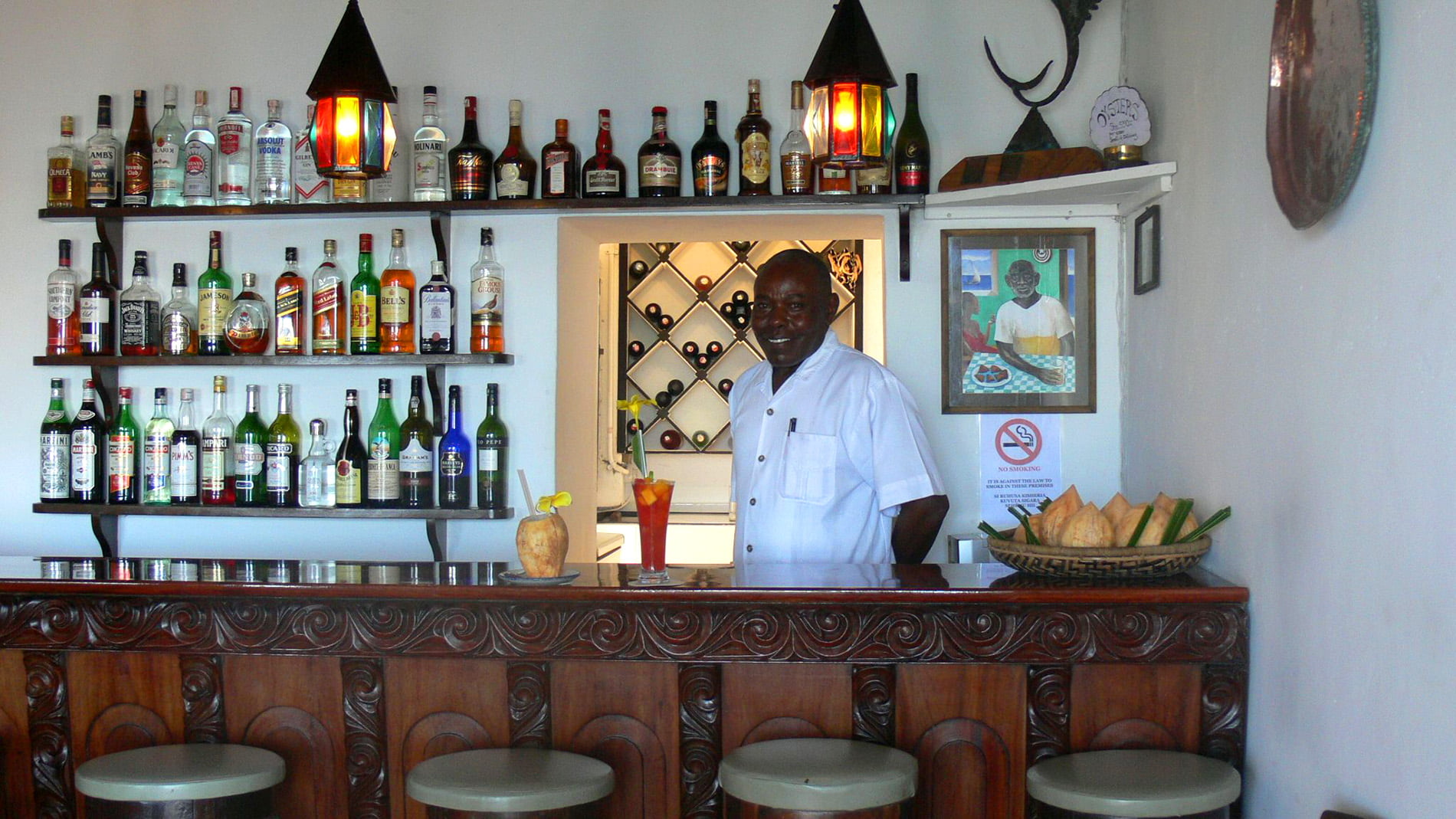 Government has gone overdrive, projecting alcohol as the sole cause of COVID infections in the country, even as all other facets of life are being eased to normal resumption. Bars despite employing 3 million Kenyans, have endured the wrath of misguided COVID measures implemented by corrupt Ministry of Health officials, who are trying to mask their corrupt activities of embezzling donor funds and selling Jack Ma’s donations.

In the same light, we cannot fail to mention that bars have developed toxic relationships with Instagram influencers, much to their detriment. The constant barrage of videos and photos strategically financed by bar owners to create a semblance of hype and euphoria may have inadvertently exposed them to scrutiny, where people who have always had an axe to grind exploited the trending videos to call for the closure of bars and to some extremes, an entire alcohol ban.

As days proceed and as the noose tightens on corrupt MoH officials who inflated tenders and sold Jack Ma’s donations to private hospitals, the desperation to divert attention from their malfeasance is growing. Bars will always be an easy target because of their rather overt and generic marketing schemes and toxic partnerships with influencers, many who may have competing interests with the establishment or deep-state bloggers.

It is imperative for bar owners to be patient and let the results speak for themselves because there is no correlation between alcohol and corona infections. In fact, Islamic countries which have banned alcohol by law, have some of the highest infection numbers,

It is time for bar owners to be smart and use their brains more often. In fact, I’m only talking to a few bar owners who have ruined business and killed jobs across the country because of their need to align with influencers, who may have in-turn gone overboard with their messaging and exposed the bars to opportunistic attacks, sponsored by the tenderpreneurs who sold Jack Ma’s donations.

These few establishments exploited the short reopening window to promote their facilities using influencers, as if we were back to factory settings, opening themselves up for criticism. In their cannibalistic sense of competition for the diminishing clientele, they compromised business for the rest of the country, many who had complied with directives and continued conducting their business legally and ethically.

Many around the country are jobless all because of the irresponsible actions of 10 or so bars based in Nairobi.

The problem with those few joints I mentioned is they may not be legitimate alcohol sellers but are money laundering fronts, ruining prospects for real people in the business who have served the country for decades with no problem. Their thirst for cheap fame has come with huge human collateral and gone with millions of undocumented jobs.

Meanwhile, Tourism CS Najib Balala, as dumb as he is, cannot put such matters in perspective and has not only seen the loss of 3 million jobs due to poor engagement with his counterparts on these misguided guidelines imposed by MoH, but even Five Star hotels like Norfolk and Intercontinental are shutting down permanently.

As MoH continues blaming Kenyans, they are yet to purchase ICU beds, they have been buying air from tenderpreneurs and doctors plus frontline workers are now vulnerable to infections and death due to lack of PPE’s.

Which makes you wonder, when tenderpreneurs supply air and steal Jack Ma’s donations, would they derive pleasure from the deaths of all Kenyans? Will that make their money more enjoyable? Don’t they have family and relatives who can advise them against such wanton greed?

Remember this whole COVID management exercise was botched the moment we focussed more on weaponising and stigmatising the process, instead of investing in the health component. MoH cartels also exploited the opportunity to charge exorbitantly for forceful quarantine, making Kenyans scared of voluntary testing. This fear of the hospital has seen more infections in the community.

The question is, why were they charging us that money yet donors had provided 200 Billion for that very process?