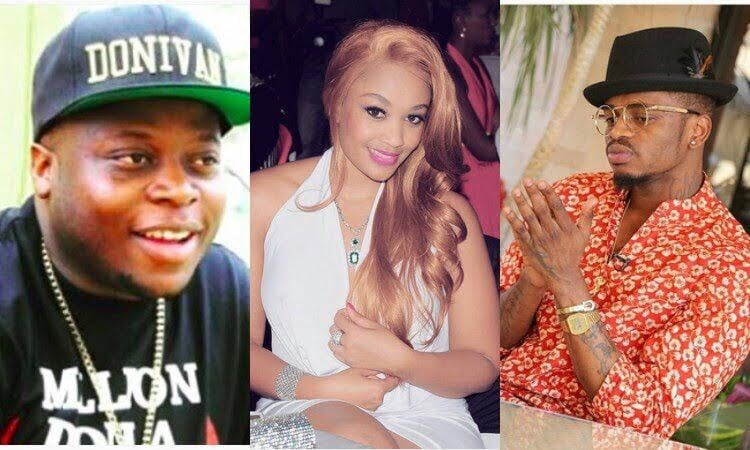 Please Note: I’m not being unreasonable for BANNING the Chrome Vodka-sponsored Diamond Platinumz concert in Naivasha on 31st.

But we must take a stand against the values that Diamond stands for. He’s a home-wrecker. He made that guy Ivan die. And now he continues to flaunt his stolen wife as if that incident never happened.

That is un-African. This is the behaviour that’s being forced down our throats by the feminist-dominated media. Today’s disgusting feminists approve of such stunts. Corporates love sponsoring such guys.

It’s time to send a message to Corporate feminists and their male-surrogates that the Boy-Child is alert to the machinations.

It’s time to be firm and resolute. Any Boy-Child spotted in Naivasha will be named and shamed. If they post selfies, videos or even screenshots of their ticket-purchases, they will face the wrath of the woke Boy-Child.

We are doing this in the memory of our fallen soldier Ivan, whose only problem was marrying a psychopath. We cannot then rubber-stamp and celebrate his death by attending Diamond’s concerts. We cannot drink the Vodka sponsoring him.

Of all the willing women in the world, Diamond had to choose one who is married and has a family. This is WRONG!