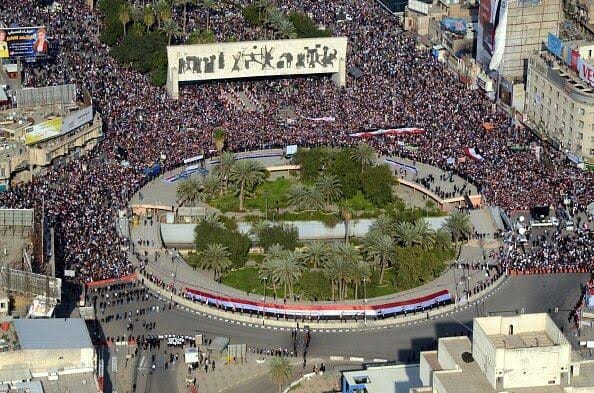 It seems like the honeymoon between Kenya Government and The WorldBank has come to a dramatic end, after the lender released a damning report showing prospects for youth as being dire and bleak. Many of you currently in colleges won’t have jobs by the time your graduating and it’s a fact.

The report shows that agriculture, the mainstay of Kenya’s economy, and manufacturing have stagnated and have not created enough jobs for Kenya’s growing working age population. It also confirms our worst fears that Kenya has the highest youth unemployment rate in Sub-Sahara Africa.

Only the middle-class hold the key for a new Kenya. The current rate of corruption by Uhuru’s St. Mary’s schoolmates, and Ruto’s handlers is endemic. It cannot sustain Kenyans and the life that we are used to for another 3 years.

Analyst Dr. David Ndii has severally highlighted Uhuru’s fascination with big projects imagining that as Kenyans, we will boil the steel rails being laid in the fraudulently rushed Standard Gauge Rail (SGR) into soup and make a meal. Other than massaging his ego, these projects are simply massive vehicles for perpetrating grand corruption.

Remember that when the poor turn against the rich, they won’t storm Muthaiga or Karen gated communities which are fortified and equipped with latest security gadgets. They will way-lay middle-classers outside your homes, in response to the social-strife that’s in the horizon.

With all the scandals being revealed on an hourly bases, it’s clear that there’s a crisis staring at us. And don’t forget that Uhuru and his Jubilee cabal of thieves can afford flights out of Kenya if shit ever hit the fans, but you and me are stuck here.

The best thing is to follow what Iraqi’s in Baghdad did. Hundreds of thousands thronged the Tahrir Square in Baghdad, calling for regime change and an end to corruption, in near identical circumstances like Kenya. 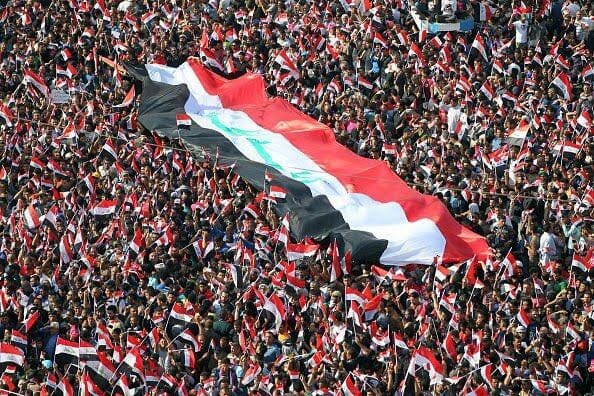 We have already opened your eyes to the conniving ways of planted moles on social media like Ory Okolloh @KenyanPundit, @ColdTusker, @RoomThinker @KReasercher who use sarcasm and ridicule to pacify masses and mitigate any public action. Notice very carefully they have never participated in a hashtag campaign, and tweet furiously by the hour, leaving one to wonder if they don’t have any other jobs.

We hereby reiterate without fear or favour that this is a toxic clique on #KOT paid by the Government to calm any social-media tides, and work together with leading mainstream media journos to achieve this objective. These are Kenyans who have no history of activism and are instead piggy-backing on social-media’s credibility, to drive their own selfish agenda’s.

Their strategy is to fatigue their followers with scandal after scandal, not even allowing individuals to digest and react to each specific incident. They have never associated themselves with any targeted intervention, and are simply one conveyor-belt of diversionary tactics.

Kenyans of goodwill, we called for the resignation of Anne Waiguru, we called for the arrest of GDC officials, we exposed William Ruto’s scheme to grab a school playground, we petitioned the US Government to pursue Eurobond leads, without any input from the Statehouse moles listed above.

We have evidence linking @RoomThinker to Statehouse Deputy Chief of Staff Nzioka Waita from his days at Safaricom. No need to even focus on Ory because everyone in the know, can now see that she is nothing but scum.

Kenyans be wary of these enemies of change and functionaries of the status-quo. Let us begin to brainstorm the idea of a middle-class inspired protest at our own Uhuru Park. We cannot submit our fate to Kenyans who will be bribed by Uhuru/Ruto using their own stolen money. We middle-class will be the biggest casualties in the dwindling fortunes of the Kenyan economy, occasioned by nothing but shameless corruption. 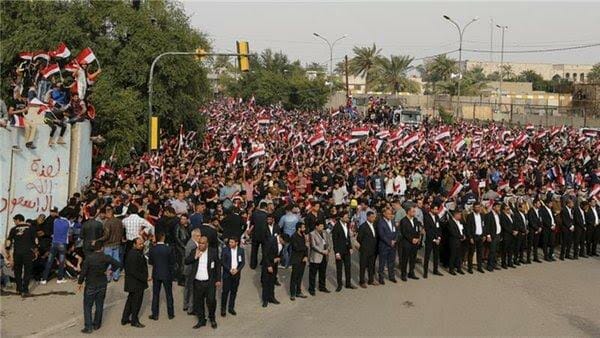 All of us can do it, if we simply put our ego’s aside and put Kenya 1st.