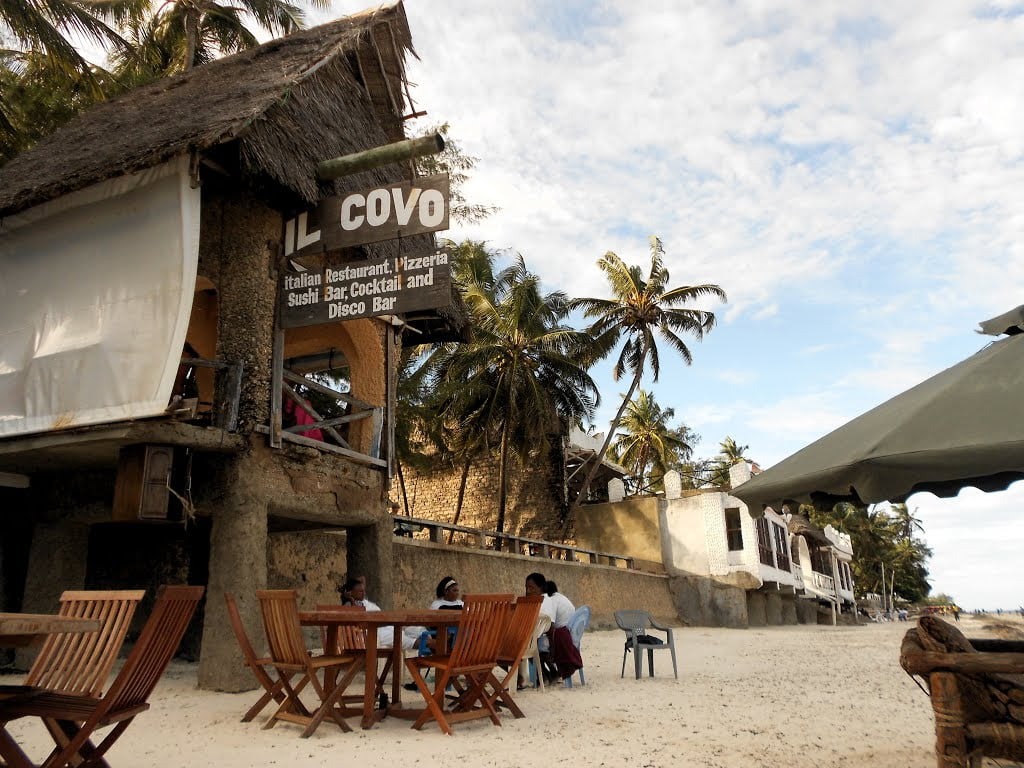 Good evening Cyprian Nyakundi, my name is Trizah. I reside in Canada but I always follow you on Twitter and I have come to admire your boldness honesty and working for the very common mwananchi.

My issue is a bit different and I’m coming to you because I believe you can be able to help me. As a young girl of 17 years old I was residing in m
Mombasa with my friend and I used to frequent a restaurant called Beijing on the shores of Bamburi Beach. As time went by, I was involved with the owner of the restaurant who was of Chinese origin and I believe he was in partnership with Kenyan individual who lived in Nairobi who frequently visited the business to check on the progress.

I was young and naive and one day I had sex with Mr. Chi and I fell pregnant. Young and confused the thought of abortion cross my mind because I was afraid of bringing up such a bastard child in a society that demonised having children out of wedlock. Eventually I gathered courage and gave birth to a healthy baby girl on 12th May 1996. I informed Mr. Chi about the baby but he was not interested he only met me twice after the arrival of our daughter.

I moved back to Nairobi and with the help of my mother I was able to raise my daughter. I never saw Mr. Chi again and the restaurant was closed down the last time I checked. I’m reliably informed that it was bought out by a new Italian owner and it’s called illcovo.

My daughter has grown up to became the most beautiful, intelligent, respectful young woman.She attended Aga Khan academy and later was accepted at University Of Toronto for Neuroscience but we couldn’t afford the fees so we came to a decision for her to attend another university which is cheaper but she would still end up as a doctor after her undergraduate degree.

She has been so kind to me because she has never asked about her dad but I do see it in her eyes she would be so happy to meet her biological father and that would give me peace of mind.

I have tried to trace him but I have not been successful and this is something that I carry with me everyday and I have never discussed it with anyone because I feel like I have failed for the stupid choices that I made when I was young.

I had no one to show me the right direction in life and that’s something I have done with my daughters because I never want them to feel alone that they can’t discuss anything with me as their mother.

The sad part is that I didn’t know him long enough before I fell pregnant so that made it it even harder for me to be able to trace him .Is there anyway you can help me and my daughter to be able to close this chapter?

Thanking you in advance
Trizah