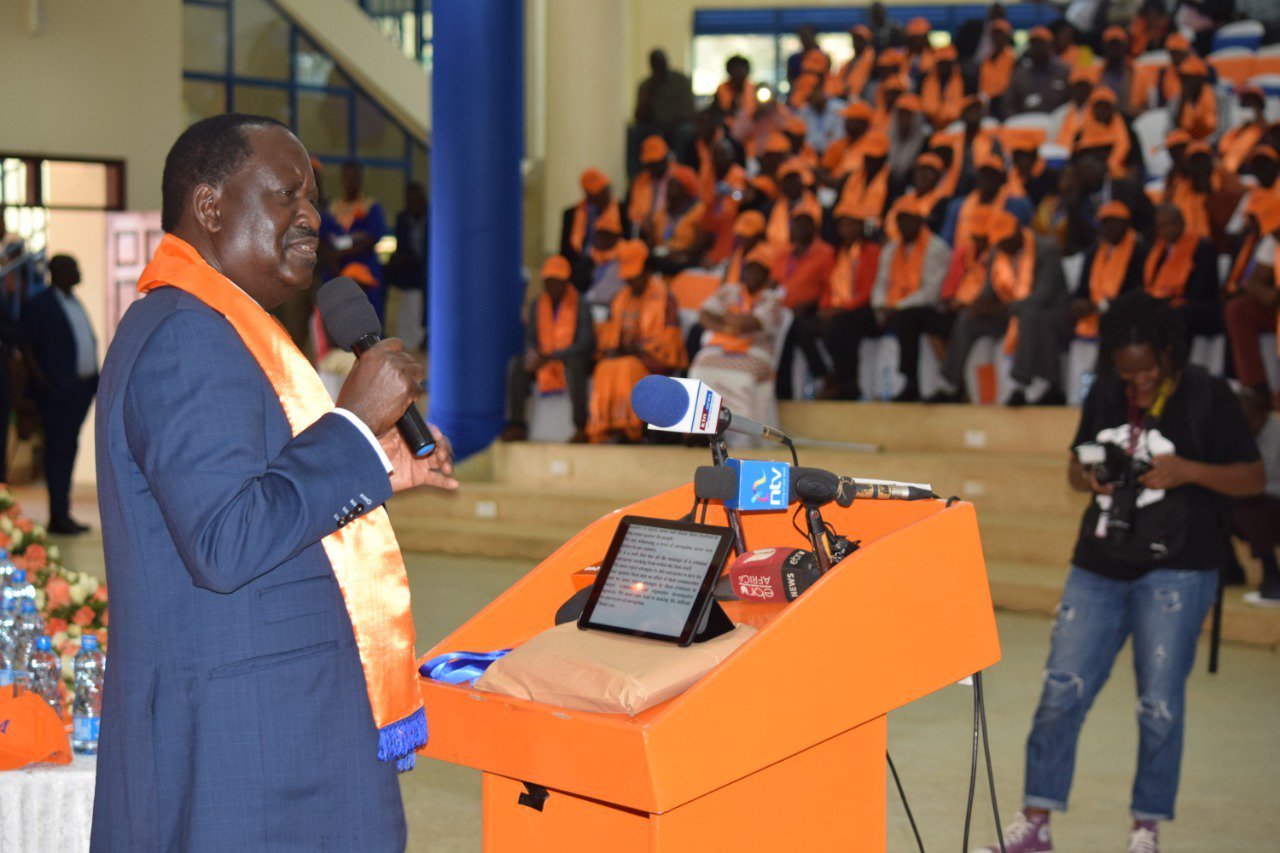 Malindi Member of Parliament Aisha Jumwa has this afternoon been officially expelled from the Orange Democratic Movement over what the party’s National Governing Council termed as “gross misconduct”.

ODM held its National Governing Council meeting on Friday at the Co-operative University of Kenya hall in Karen, Nairobi led by the party leader Raila Odinga and his deputy Wycliffe Oparanya.

During the meeting, the NGC unanimously voted to expel Ms. Jumwa and deferred the decision to expel Msambweni Member of Parliament Suleiman Dori following his official apology for his rebellion to the party’s Secretary General Senator Edwin Sifuna.