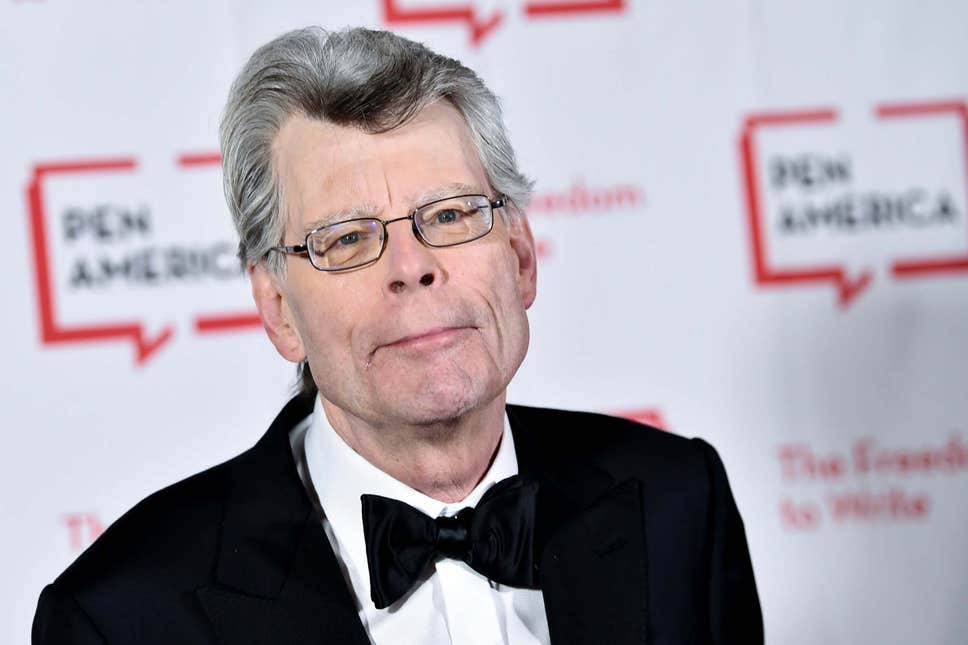 Via ( Daily Mail ) Stephen King has quit Facebook, saying that he is not comfortable with the “flood of false information allowed in its political advertising”.

The bestselling horror novelist, a prolific user of social media, also said he was not “confident in [Facebook’s] ability to protect its users’ privacy”. King made the announcement on Twitter, where he has 5.6m followers. His Facebook page has been deleted.

The social network has faced backlash over its decision not to factcheck political ads, with chief executive Mark Zuckerberg arguing that “political speech is important” and should not be censored. Facebook said last month that while it had considered limiting the targeting of political ads, it felt that “people should be able to hear from those who wish to lead them, warts and all, and that what they say should be scrutinised and debated in public”.

Last October, the company came under fire for airing a 30-second video from the Trump campaign that falsely claimed that Joe Biden “promised Ukraine a billion dollars if they fired the prosecutor investigating his son’s company”. CNN declined to run the ad, saying that it “makes assertions that have been proven demonstrably false by various news outlets”.

When the Biden campaign complained about the ad, Facebook invoked its “fundamental belief in free expression, respect for the democratic process, and belief that, in mature democracies with a free press, political speech is already arguably the most scrutinised speech there is”.

Twitter, where King made his announcement, has banned all political advertising. King has long used the site as a way to air his political opinions, most recently using it to announce his support for Elizabeth Warren. “I’ll support and work for any Democrat who wins the nomination, but I’m pulling for Elizabeth Warren,” he wrote. “I’d love to see her open a large can of whup-ass on Trump in the debates.”