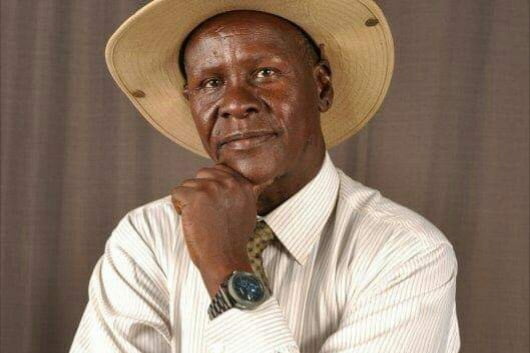 A person who sought anonymity sent CNYAKUNDI.COM an audio clip of what is believed to be Turkana Senator Turkana Senator Hon. Prof Malik Ekai inciting his people to fight off communities invading the county’s borders.

In the audio, the senator says that his county is under siege and that different communities are invading their border and giving them a “hard time”.

He goes on to add that the people should stop complaining that the government isn’t providing enough security and take up the responsibility to protect Turkana themselves.

In the rest of the audio, he mixes English and his local language in what the sender has told us were extremely inciteful remarks.

Here is the audio below.