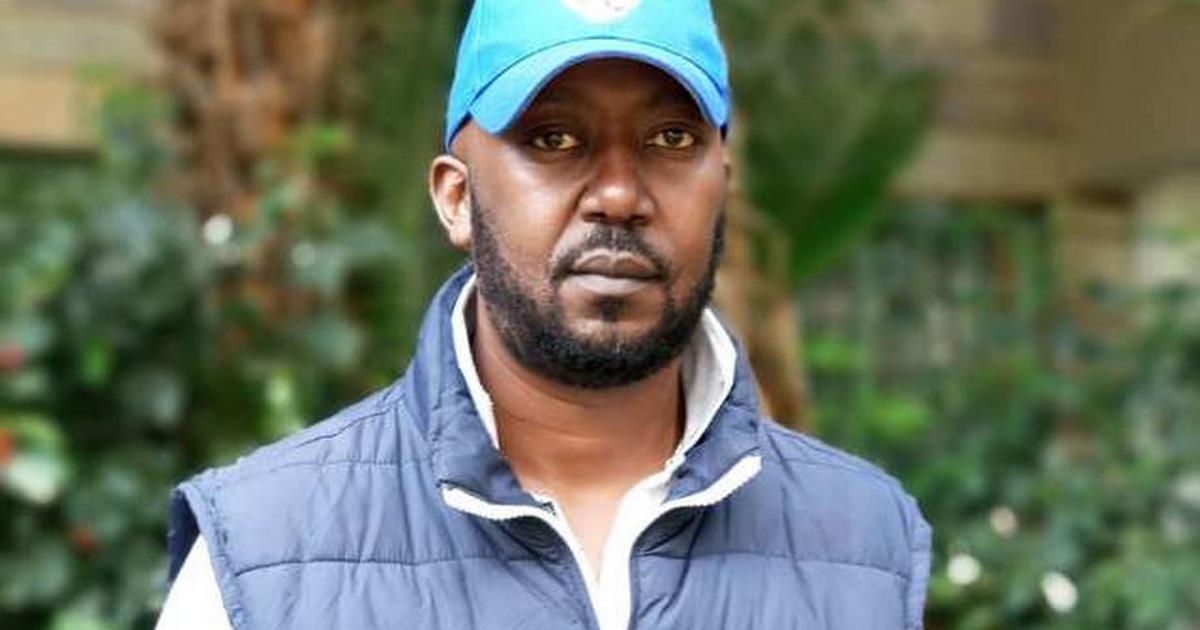 In a recent video shared across his social media platforms, Kibe speaks of how many men are quietly going through difficult times ever since the COVID-19 pandemic attacked the country and shook an already-struggling economy.

Giving an example of himself, the former Man of God turned media personality mentioned how auctioneers have been forcing their way into homes and ruthlessly carrying things away.

“Men are you going to keep quiet? You are going to keep quiet as those auctioneers come to your house, pick your stuff and you are gonna pretend like everything is okay?” he asks, “Bro I’m talking about myself here not about anyone else. F*ck! All is not fine, I’m broke as f*uck!” he continues to rant in the clip.

From his own admission, Kibe is not new when it comes to fighting off auctioneers.

In another of his online episodes where he is known to serve juice on his personal life and opening up on his past life experiences, he once spoke of how auctioneers went ham on him back during his days at Lang’ata’s Onyonka Estate where he lived before he had secured his well-paying radio job.

He revealed that during one of the meetups with his boys, he shared his story only for everyone else in his circle to admit to having been through the same, leaving him in shock.

“I talked about how these auctioneers f**ked me in the a$$ and everybody in the room had a story or two about it themselves. I was surprised. The whole time I have been keeping to myself because I thought I was special. That I was the only one who had gone through such. I didn’t know it happens and that auctioneers are many. Business is real out here! This means there is something wrong with this system, we can’t all be suffering the same fate! It’s impossible,” he said back then, adding “Nobody is immune to this sh*t. I’ve never talked about my auctioneers stories because some of those stories I’m still dealing with them until now. Ni story hunikasirisha! Every time I think about what auctioneers have done to me, I feel horrible!”.

Kibe joined Radio Africa alongside his co-host Kamene Goro in 2019 after the duo left NRG radio.

The two had replaced Shaffie Weru and Adelle Anyango as the new hosts for the Kiss 100 breakfast show.

Over time, Kibe has created a great image of the guy that tells you like it is: expressing unsparingly crude remarks about anything.

It is not probably what you want, but, in most cases, it makes a lot of sense. His speech is eloquent and he makes points that often hit home instantly.

Thanks to this, he accumulated hundreds of supporters who transformed him into an online sensation.