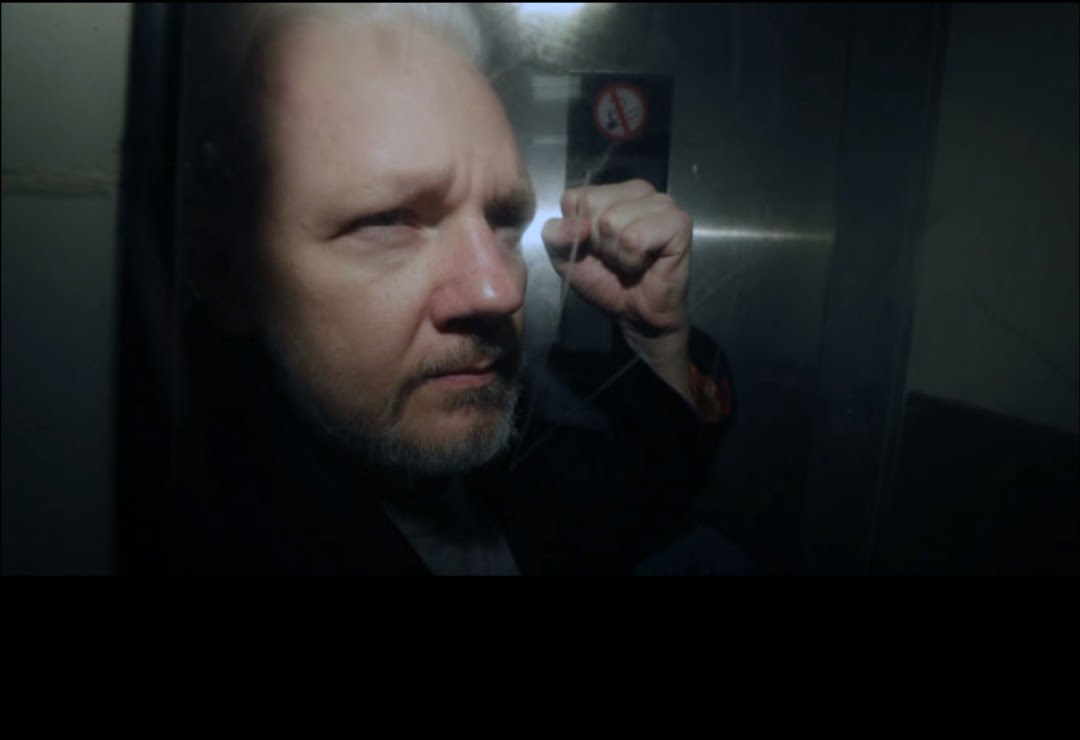 Earlier this week, Sweden discontinued its investigation into a rape allegation against WikiLeaks founder Julian Assange that it began in 2010, although the famous whistleblower still faces criminal charges in the UK and US.

Australian John Shipton, father of Julian Assange, said in an interview with the Norwegian outlet VG that the extradition to the US would mean the death of his son.

“I’ve reconciled with the thought that Julian can die in prison. It’s not a bitter father’s speech. That’s a fact”, Mr Shipton said.

After nearly nine years of silence about the charges against his son, the 80-year-old this year decided to speak out for his son.

Mr Shipton is touring across Europe to find public and political support for his son, who is in a dire health condition as he has lost 50 kilos and is now in a hospital part of the prison complex where he is being held.

“I’m an old man, so I can’t exactly jump over the prison walls to get him. But I will do everything I can do. I can’t sit still and just watch this happen”, Shipton told the outlet.

Assange was arrested and jailed in April after being dragged out of the Ecuadorian Embassy in London, where he had been living since 2012. Since then, the WikiLeaks founder has been kept in detention as he is waiting for hearings on his potential extradition to the United States, which he has opposed.
In the US, Assange is wanted for the 2010 leaks of classified government data and has already been indicted on 18 charges carrying an up to 175-year prison term.

Meanwhile, earlier this week, WikiLeaks said via Twitter that Sweden wouldn’t proceed with its preliminary probe into sexual assault claims against Julian Assange.