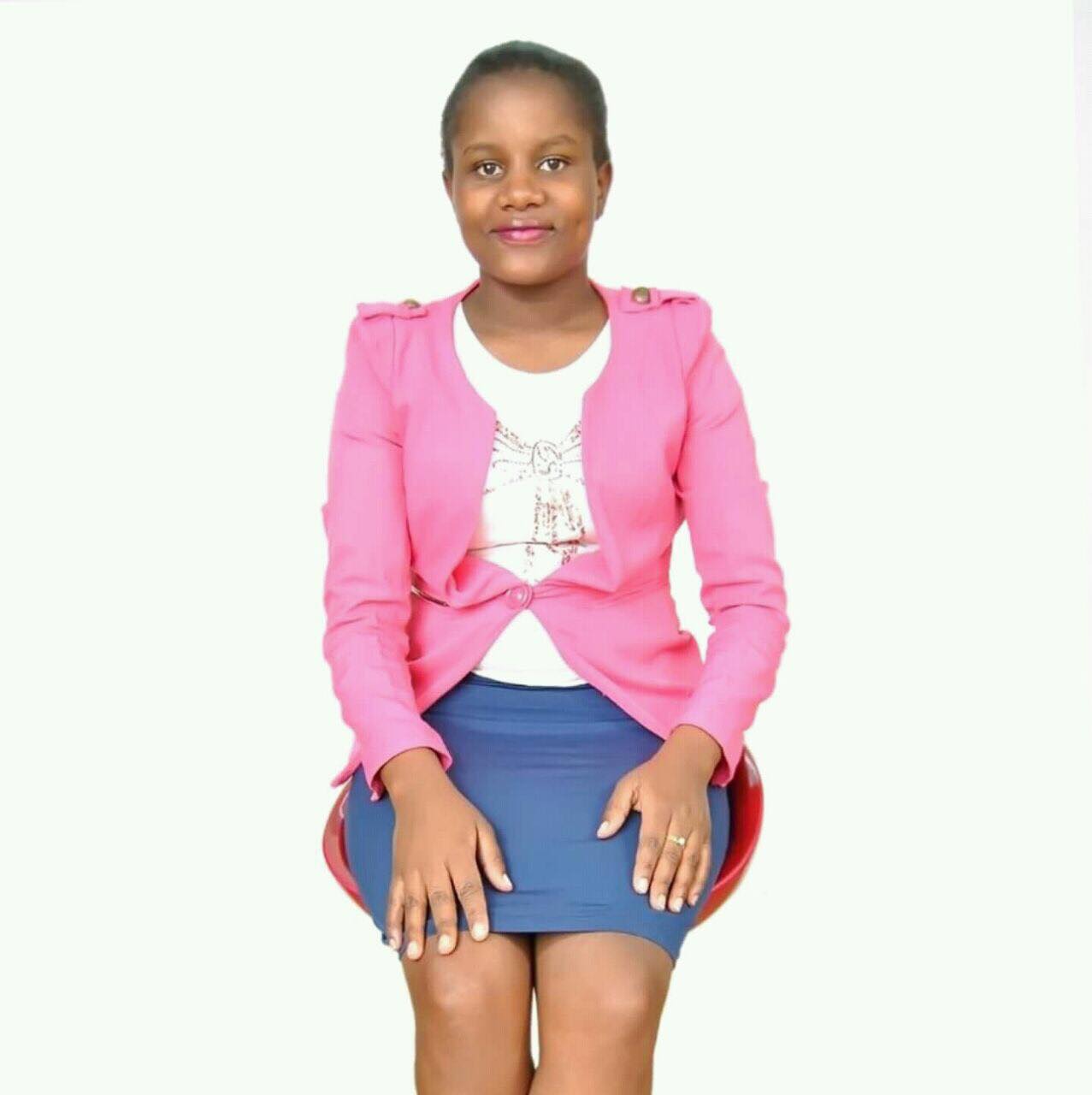 Caption: This Feminazi is always posting negative comments on my wall, all because I’ve exposed their dirty tricks. I’ll be exposing feminazi’s that spew trash to the boy-child campaign.

These are all lies packaged as genuine excuses not to see you. Women, especially the over-27 feminazi types have discovered the male psychology.

Because of being overfed with feminazi doctrines, men have been wired to believe that a woman who attaches a lot of self-importance to herself, is a quality woman. That the lesser available she is, the more quality her pussy is. Total crap my nigga’s.

Some of these whores are ratchet, basic bitches bruh. Grip on their pussy is non-existent. The body count is triple digits.

She creates an artificial-scarcity of herself in the hope that the cost of acquisition of her intimacy goes up. Just like sugar-barons hoard the commodity so as to create an artificial shortage and jack-up the prices, so do these over-27 feminazi types.

Men have to do away with this idealised image of a “perfect” woman. She doesn’t exist. They’re all fucked up. If a lady tries to act busy and unavailable, it’s a trick to have you spend your hard-earned money on them.

Such bitches thrive in the sponsor’s market. But for you, young black King trying to make something out of yourself, you don’t need such baggage. Stay in the under-27 zone. Those chics are readily available. Have better sex.

Let’s leave these over-27 women to married Sponyo’s. Us young nigga’s are too busy thinking of ways to better our lives and have no time to placate these misguided bitches. It’s not a coincidence that they’re over-27 but still single. They’re fucked in the head!