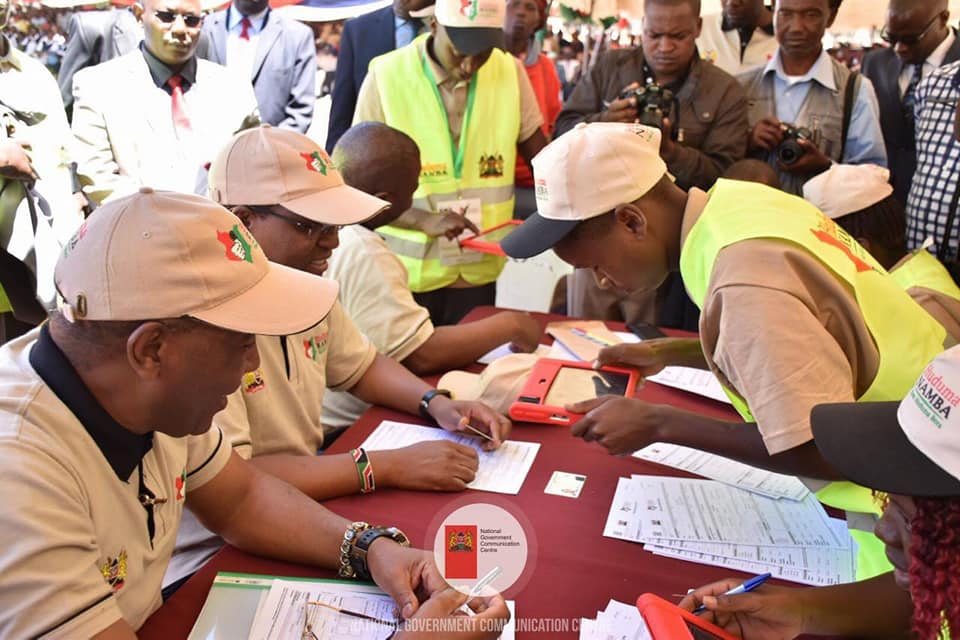 A Huduma Namba registration assistant (R.A) was slapped twice by Kwanza Sub County Assistant County Commissioner one Mr. Barasa Atila in his office in Kwanza on 27th May 2019 when Huduma Namba R.A’s were returning the registration kits.

Ramnoah Kiprop has never received any report on his sacking and has been working for the entire two months in possession of the Government kits.

In an audio sent to the editor of this site, Mr. Atila is heard threatening the Mr. Kiprop, to the point of telling him that he won’t be paid.

In a phone call, Mr. Barasa, is heard accusing Mr. Kiprop of working illegally, after being fired. He goes on to state that Kiprop and his colleagues were rude and abusive to him, allegations which cannot be established in the audios we have.

In the audios we have, Mr. Kiprop is not heard saying anything, only an angry Mr. Barasa is shouting all-through. 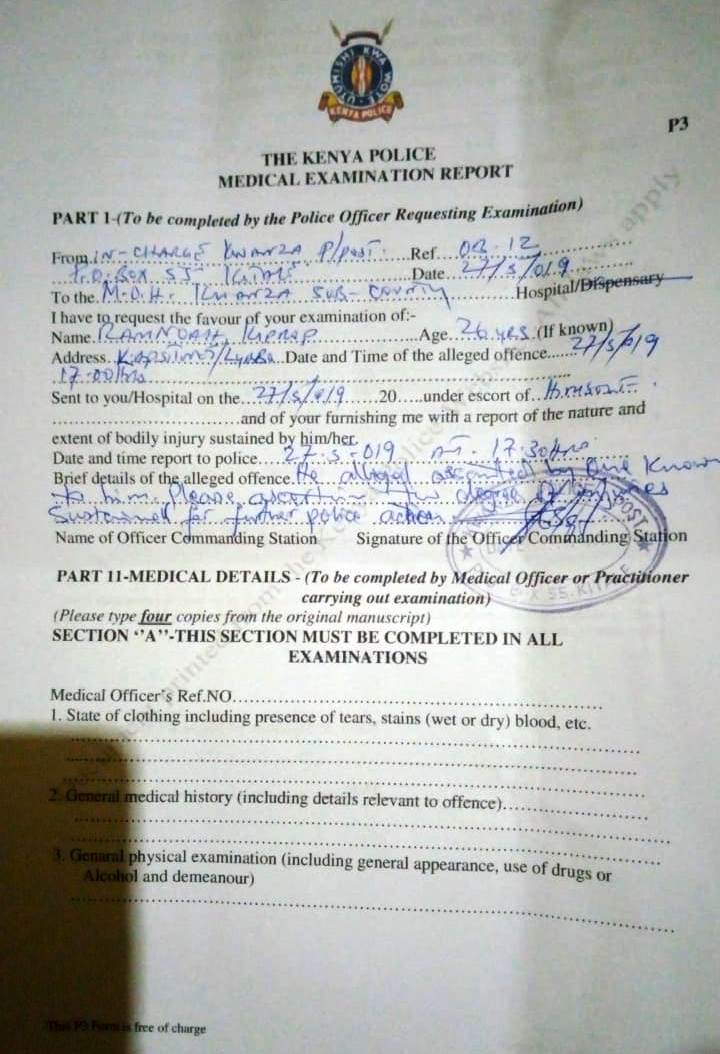 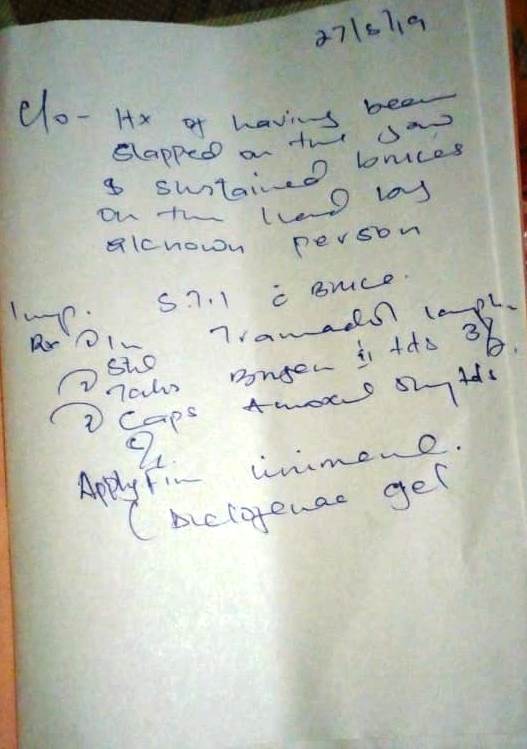 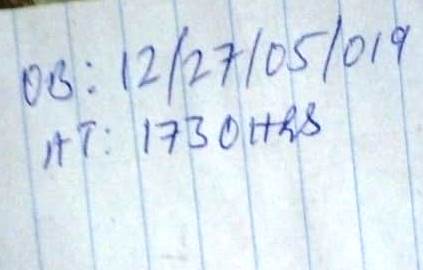