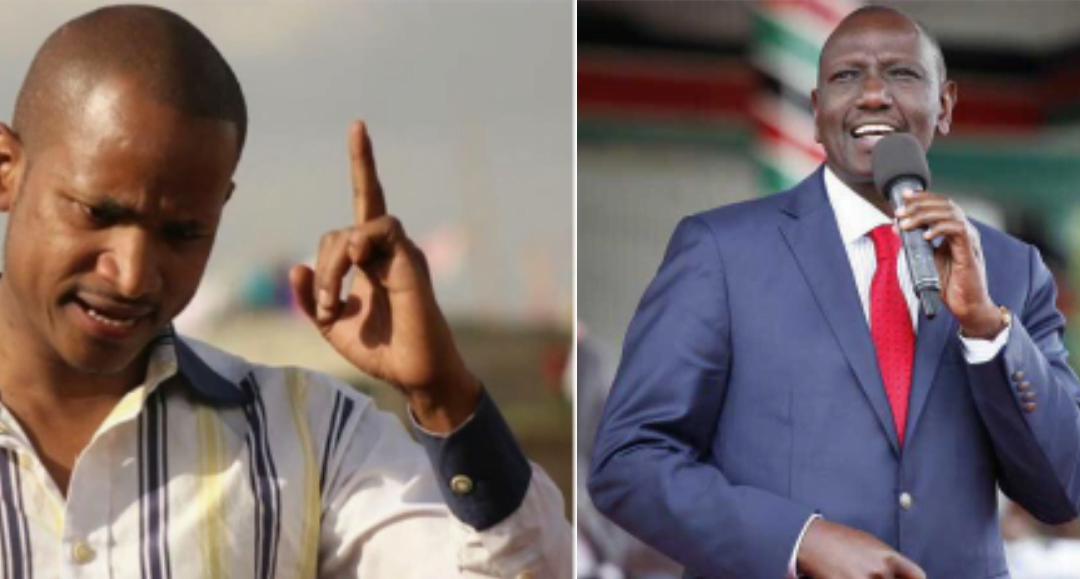 DP Ruto was adversely mentioned in the dams scandal, where the government paid Kshs. 21 billion down-payment without proper designs and workplans.

‘Mr.President don’t be scared, arrest Ruto over the dams scandals or we the citizens will arrest him. Jambazi sugu’, Babu Wrote on his Twitter page.

When the scandal broke, DP Ruto was quick to argue that the money lost was only Kshs. 7 billion and not Kshs. 21 billion as reported.

However, several investigations by the Directorate of Criminal Investigations (DCI) revealed that indeed Kshs. 21 billion was lost. 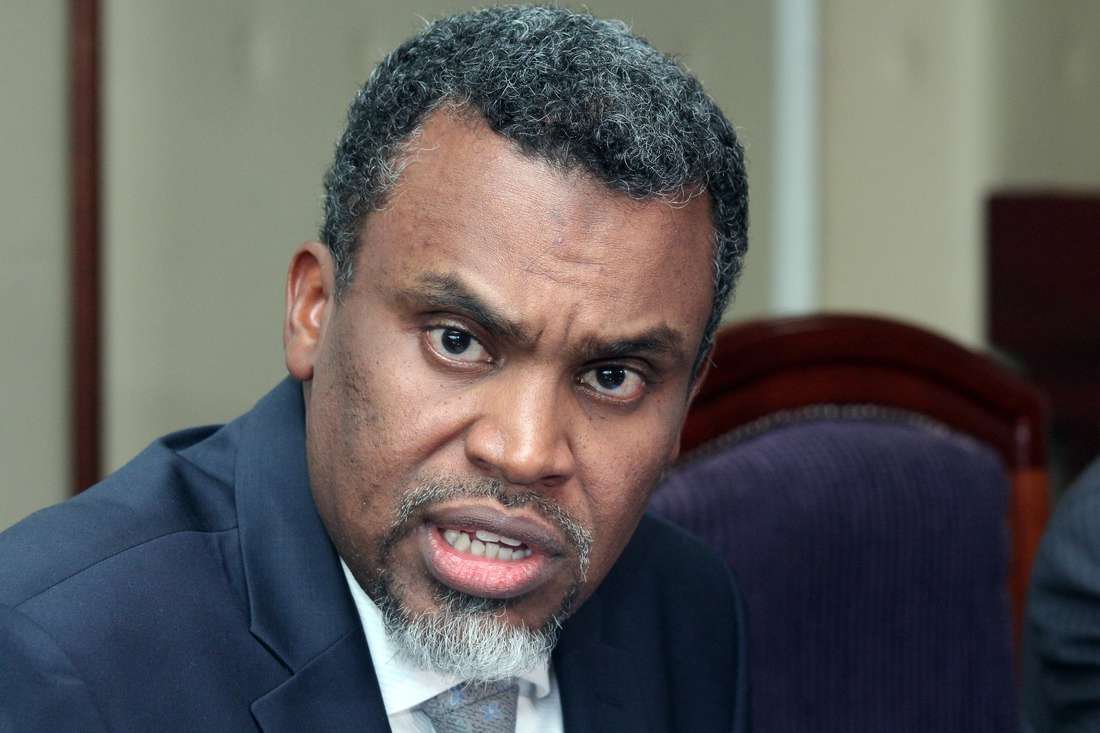 The Director of Public Prosecutions (DPP) in March began a probe on the said dams, and included other dams that were unfinished such as Itare Dam, the Embobut Multi-Purpose Dam, the Lower Turkwel Irrigation Scheme, and the Napuu II Irrigation Project.

In a statement released that month, the DPP Noordin Haji stated that, ‘he has noted the shocking magnitude of the amounts involved and the range of parties that are of interest to the Investigations‘.

The Investigations would take some time and would cover the whole sum of Kshs. 65 billion where Kshs. 21 billion has already been paid out. 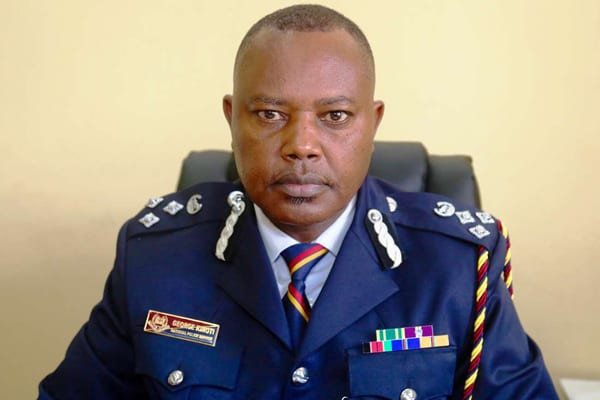 The DPP assured the public that his team would work closely with the DCI to ensure that investigations into the dam projects are meticulous, comprehensive and expeditiously carried out.

The DP also admitted that the investigations was complex even, but would focus on the following areas:

At the Centre of it all was an Italian firm known as CMC di Ravena. 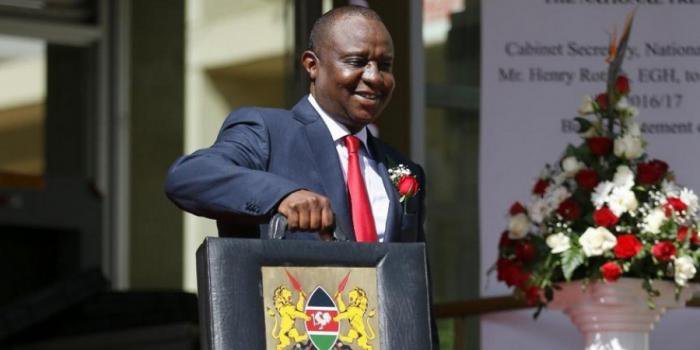 DP Ruto’s pointman and crook at the National Treasury CS Henry Rotich was intensively grilled by the DCI until he lawyered up.

It is said that Henry Rotich went against the advice of the Attorney General and signed off a deal with a company, CMC di Ravena, grappling with financial constraints.

It was also found out that he had registered his company, Hekiro Investments Limited, as one of the suppliers in the construction of Arror and Kimwarer. 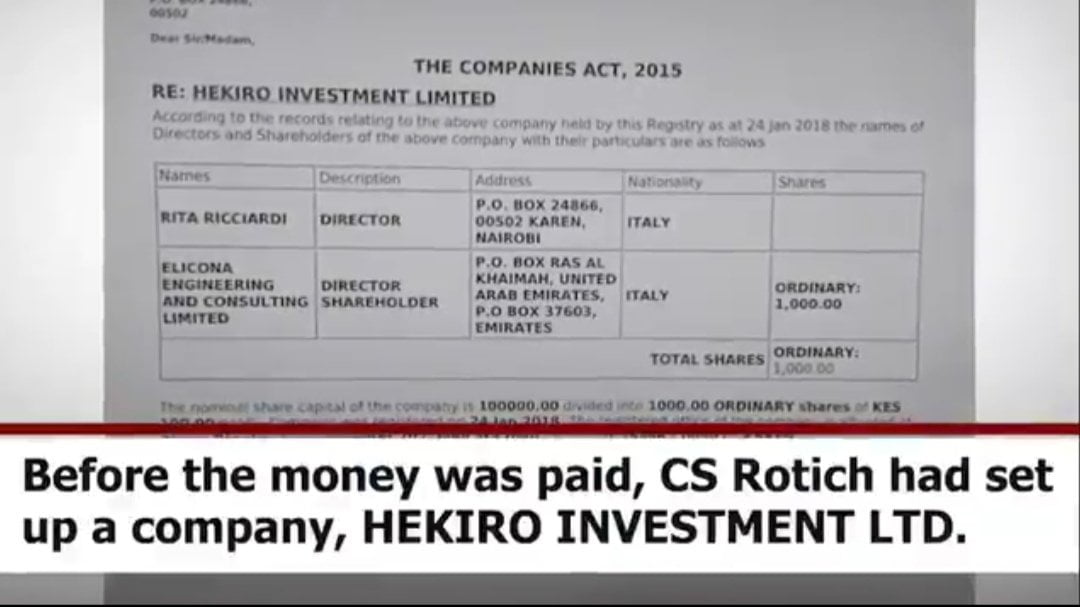 Henry Rotich paid his company some money and acquired land near the dams construction so as to ‘wait’ for government’s compensation which would, well, be in billions.

Italian firm CMC di Ravena was at the Centre of it all. Detectives for the DCI traveled abroad to collect crucial documents and information through interviews with the management of the firm.

This was possible with the diplomatic relationship between Kenya and Italy.

This firm received a lot of money that were used for kickbacks.

But surely, how can a company that had declared bancruptcy in Italy be given a down payment from a project of over Kshs. 91 billion?

There was no due diligence in the award of contract as the firm had been kicked out of two mega projects it had been contracted to undertake last 2018 in the South East Asian nation of Nepal.

I think it was sinister and the corrupt Kenyan oligarchs knew how to swindle the public a good one.

Another Italian company from Italy was used to insure the project.

Information obtained, by DCI detectives, from the Italian Government-owned insurer, Service Assicurativi Del Comercio Estero (SACE), shows that it was paid Sh11.1 billion as insurance premium for a loan to build the Sh65 billion dams.

A good insurer should have received only Kshs. 750 million and not Kshs. 11.1 billion.

This is total rip – off.

Investigations indicated that an advance payment of Ksh.7.8 billion was paid out. Of this amount, Ksh4.3 billion was released for the construction of Arror dam and Ksh.3.5 billion for Kimwarer dam.

However, an additional commitment fee of Ksh. 900 million was paid out to CMC di Ravena for both dams.

Another Ksh.10 billion was advanced to an Italian insurance firm abbreviated SACE as security for the construction of the dams.

The money is alleged to have been wired to foreign banks.

Will all these turn into a fuss? Going nowhere?

Kenyans as usual have already forgotten about this scandal. And with the money that the DP Ruto’s camp has oiged to clean their name, including blackmailing; it is only a matter time before this case take the turn that most in Kenya do. Head nowhere, buried deep in the sands of bickering, threats to life, kickbacks and even murder.

Ultimately, the corrupt must pay for their sins.