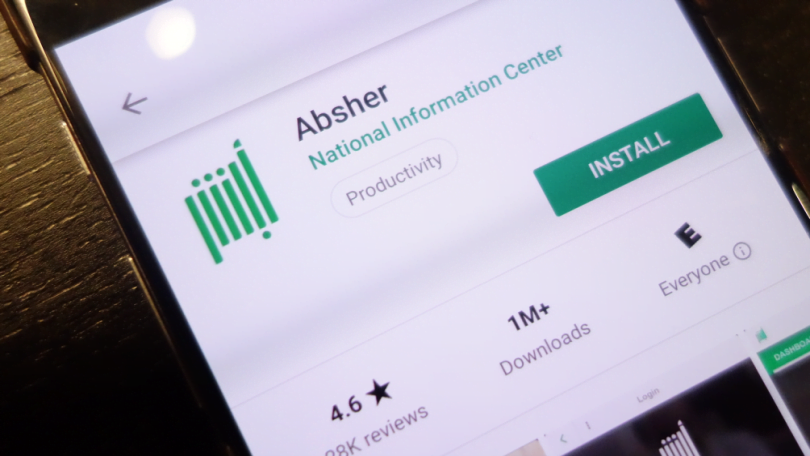 Tech giants Google and Apple have come under heavy criticism for facilitating gender discrimination by allowing their platform to host a controversial app that gives Saudi men power to spy on their women.

The Absher mobile app that can loosely be translated to “yes-sir” has been in existence since 2015. The app which was developed by Saudi government to offer key e-portal government services relating to Hajj, visa, National ID, traffic violations, and health insurance among others.

Both Google Play and iTunes host Absher app that is now being used by Saudi Arabian men to track and control the movement of their wives and daughters.

According to reports the controversial app allows men to manage the women under their “guardianship” by giving or revoking their right to travel through airports, tracking them by their national identity cards or passports.

When set the men can get real-time SMS notification that alert them any time a woman under their guardianship passes through an airport or the border. 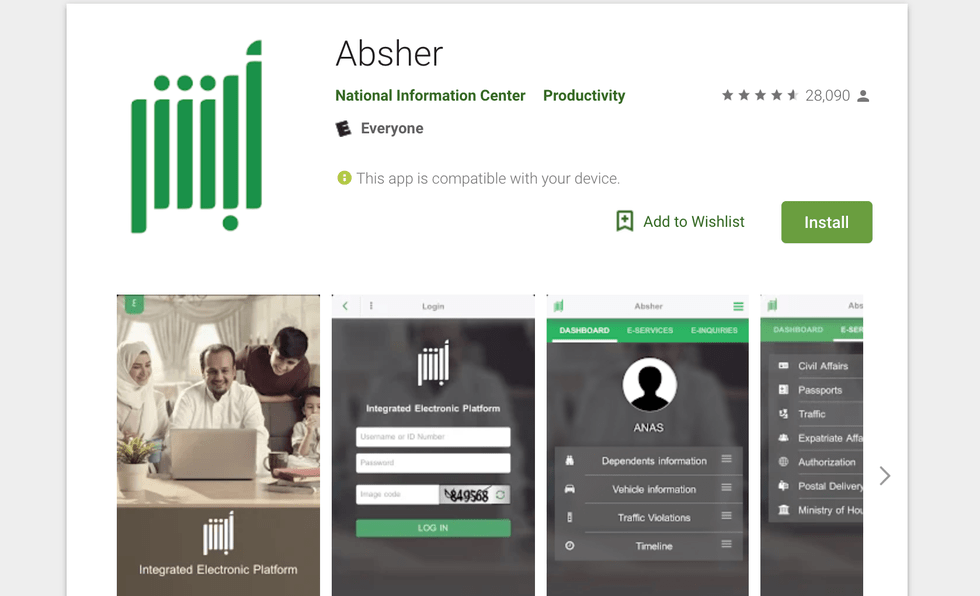 Mr. Wyden In an open letter to Apple CEO Tim Cook and Google CEO Sundar Pichai asked the two tech companies not allow their platforms to be used by the Saudi government to push gender discrimination.

“By permitting the app in your respective stores, your companies are making it easier for Saudi men to control their family members from the convenience of their smartphones and restrict their movement,”

“It is hardly news that the Saudi monarchy seeks to restrict and repress Saudi women but American companies should not enable or facilitate the Saudi government’s patriarchy.”

The issues of gender discrimination in Saudi Arabia  is not something new. According to Saudi culture, “women’s employment place is at home whereas man’s is at the workplace.” Women are not allowed to neglect their responsibilities of house chores.

When sort for comment Apple CEO Tim Cook said “I haven’t heard about it. But obviously we’ll take a look at it if that’s the case.”

Google is also set to investigate the matter.