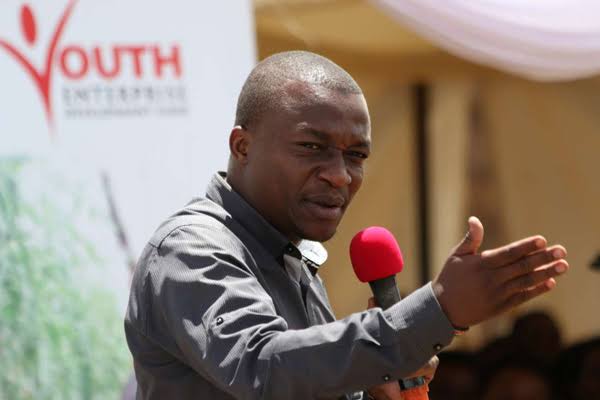 Details have revealed that the Kenyan government has plans in place to launch its very own mobile loan app in April this year.

Through the Youth Enterprise Development Fund, the Y-Mobile application will be used to give loans to Kenyans.

According to Osumba, the demand is high and it is expensive to devolve officers to county and sub-county levels. He would, therefore, rather have a platform that is easily accessible to people in remote villages.

Borrowing Crisis: New Report Reveals That Kenyans Have Up To Seven Mobile Loans At Any Given Time

He also noted that the 80 per cent of the requests received are usually for short-term loans which can be effectively disbursed through the app.

Upon its launch, the Y-Mobile application will join a sea of mobile loan apps that are currently operating in the country.

Osumba says that following the merger, the app will be expanded to serve the larger population targeted by the new entity.