Yesterday, this productive blog brought you a case of car break-in at the 37-year-old Sarit Centre, a mall that is popular with well-to-do Nairobians.

Incidents of thieves breaking into cars and stealing are on the rise.

Cnyakundi.com has received new information about a new incident.

“Hey Nyakundi, my name is (name withheld) my car’s drivers side window was smashed at Sarit centre parking after I had left the bank and cash was stolen. When I reported to the security, they confirmed the incidence on CCTV camera and wrote on paper the thieves car registration and the time in/out and advised me to report to police of which I did. Police suspect the plates were fake and the security are working with thugs. Kindly warn the public. Thanks”, he wrote.

Below are some pictures of the incident: 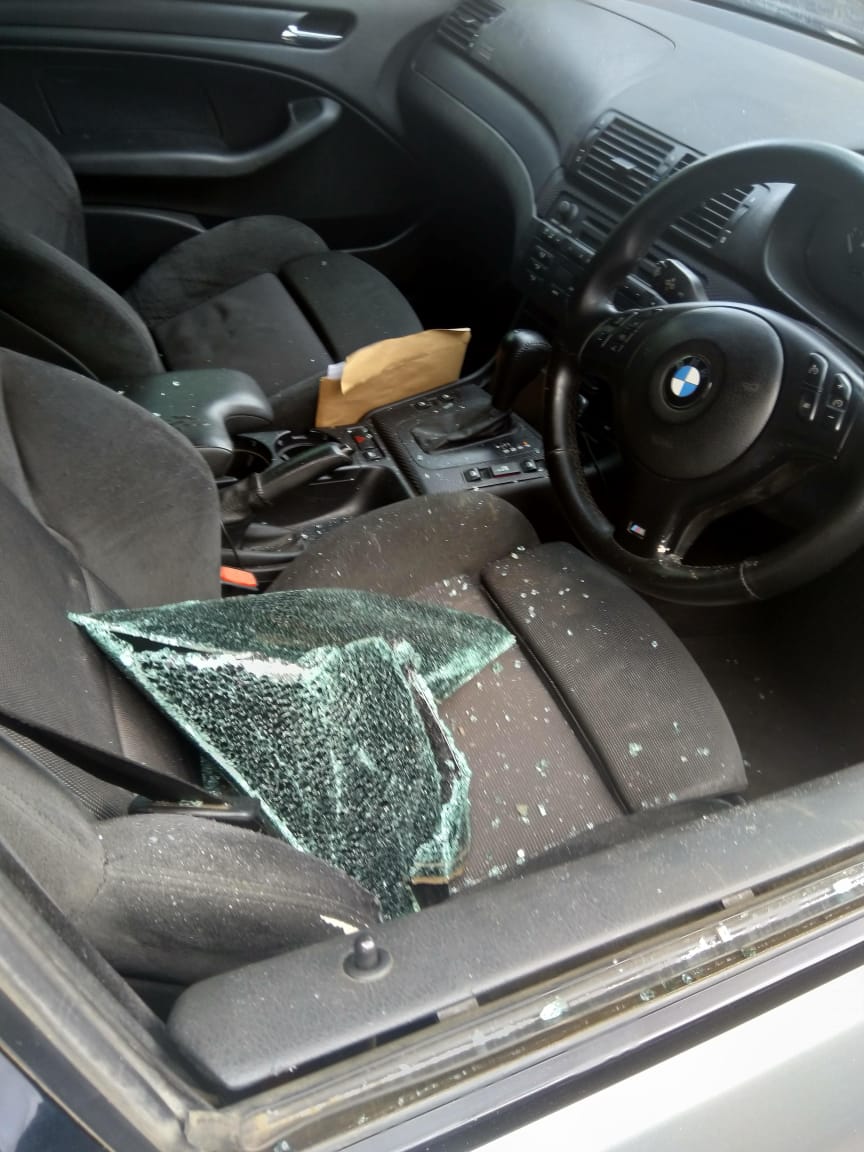 Thieves believed to have colluded with security guards at Sarit Centre broke into this BMW and stole cash, other valuables. 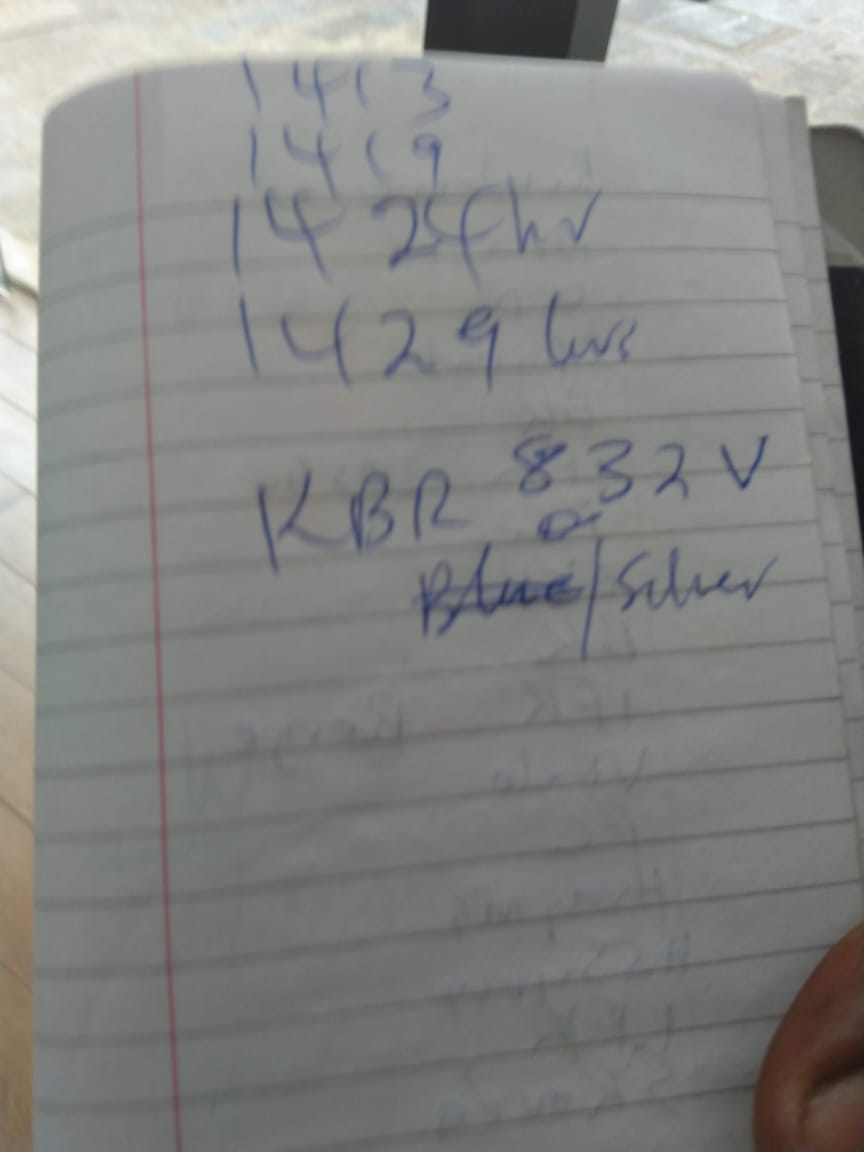 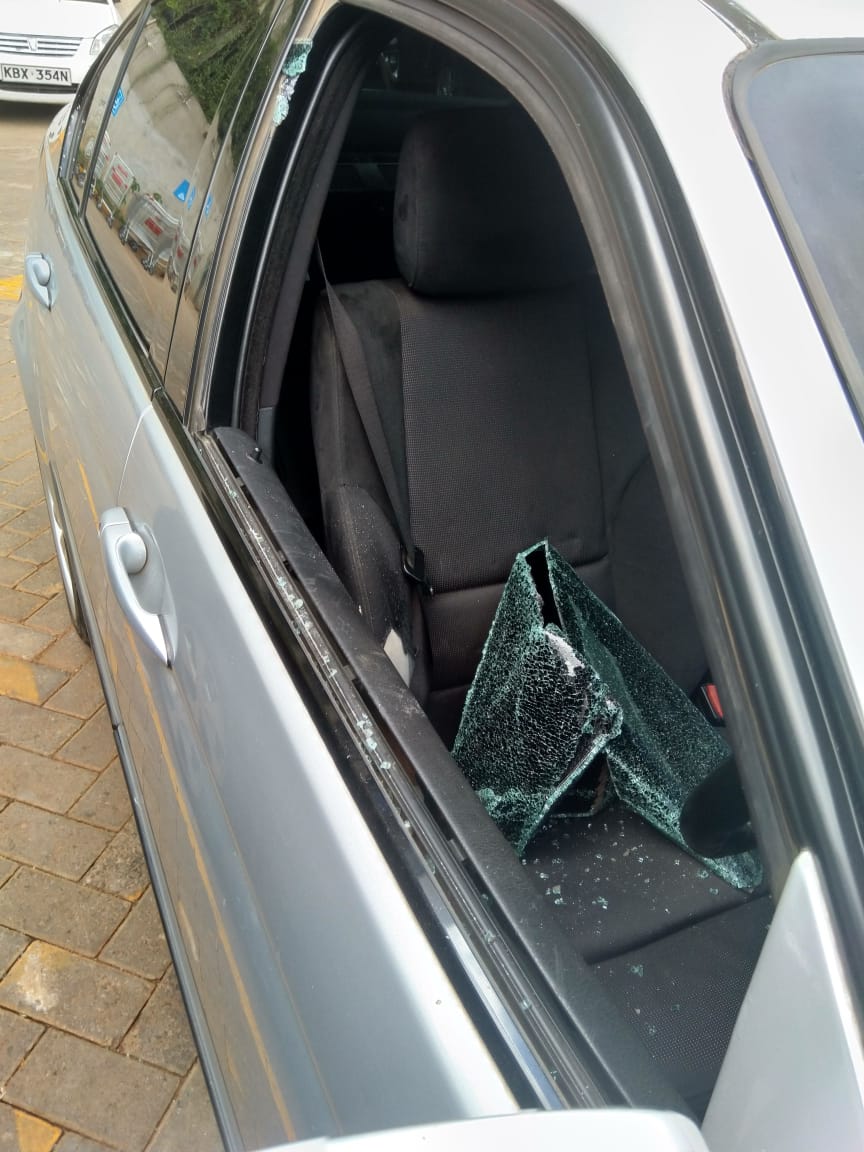