We normally don’t promote socialites despite many requests from hoodrats that want to propagate materialism and consumerism whilst flaunting their earthly possessions to intimidate a largely humble audience of God-fearing Kenyans.

But it just so happens that this website was doing a pilot project, on why nonsensical articles get more hits/views than those with serious content.

Can we largely blame the 8-4-4 system that was introduced by retired President Daniel Moi, which put materialism over intellect? Is it the reason why the dumbest of hoe’s command mainstream media’s attention?

Lest you forget, retired President Moi thought he’d never die. He thought he’d rule Kenya forever and thus created a redundant education system that created robots whose sole function was cramming for exams and not analysing, brainstorming or trouble-shooting problems.

The reason why Egyptians can revolt and not Kenyans is because we are products of a flawed education system which Moi created to make Kenyans retarded. We seem to believe everything said by mainstream media, which is the genesis of our current problems.

No wonder Kenyans are not globally competitive and cannot land top jobs in the diaspora, with many opting to even become househelps in Middle-East. Moi killed confidence and pride of Kenyans and conditioned you to an informal caste system; whereby you take instructions from those who appear on mainstream media.

It’s the reason Chase Bank was able to steal your money, because they paid “influencers” like the basic bitches Julie Gichuru, Carol Radull, Caroline Mutoko and Terryanne Chebet to convince you to bank with them. Picture this; you have worked hard for your millions, and then you allow a bunch of stupid bimbo’s to influence your financial decisions? Truly 8-4-4 screwed your head.

Moi killed co-curricular activities so sports, arts, culture were his main targets for elimination. Intellectuals were ridiculed just like you saw nincompoops bullying our university students during the recent chaos at University of Nairobi, instead of rallying around them.

The idiots bullying our intellectuals have never stepped foot in class. Even those who insult Nyakundi on his own platform are simply products of a flawed 8-4-4 system who cannot fathom the possibility of divergent views or alternative opinion. It’s not by accident but by design.

So to quench the thirst of those of you who thrive on gossip, we will occasionally be posting news, trying to figure out why Kenyans prefer watching Nairobi Diaries than reading David Ndii’s articles. Believe it or not, 8-4-4 institutionalised mediocrity.

We received this email from a lady, not too sure if it’s shameless self-promotion or woman scorned. But due to the fact that the son of a leading industrialist has been mentioned, we opted to give it a try.

It’s purely bollocks when you read it, but as I said, we are doing a study and it fits the bill.

Here is the letter.

I am writing this to you since l have many articles you blog about James Karanja’s life and you have been able to touch all around apart from his love life and since l have a scoop on it l will love to share.

James has been seeing a very beautiful Kisii woman by the name Maureen Moraa. She is the true definition of a true African woman. Very curvy and small size just perfect to fit and compliment his man.

She is one of the few women l know who put feelings before money. (puh!)

She truly loves him. (we’re sure she does).

She is not the materialist type since she has turned down his money.

But him been a loving boyfriend, he buys her simple gifts as designer handbags, shoes and flowers. 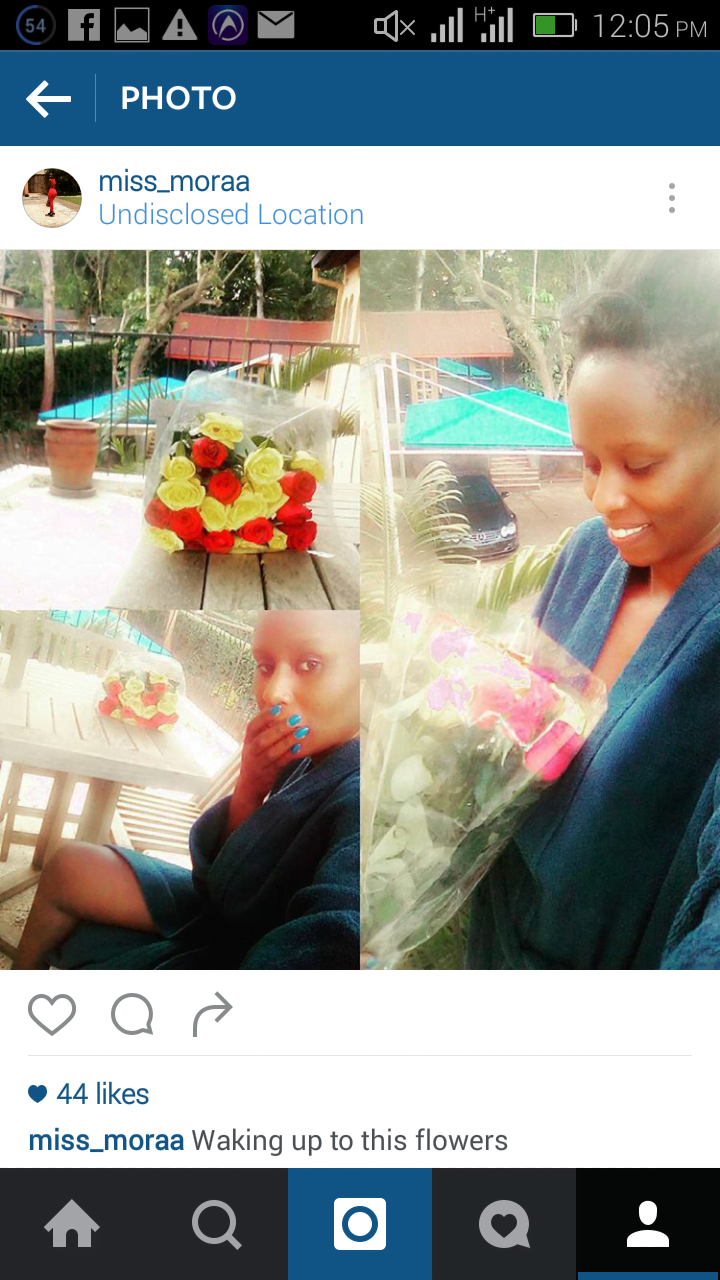 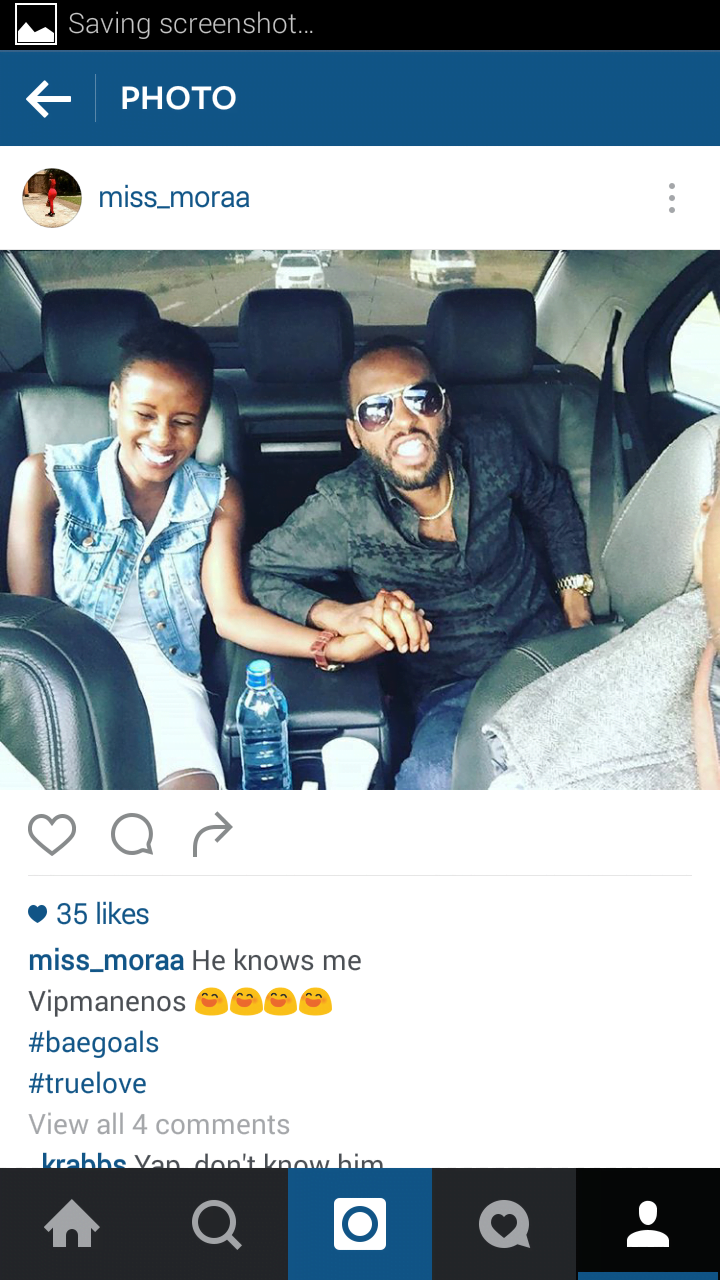 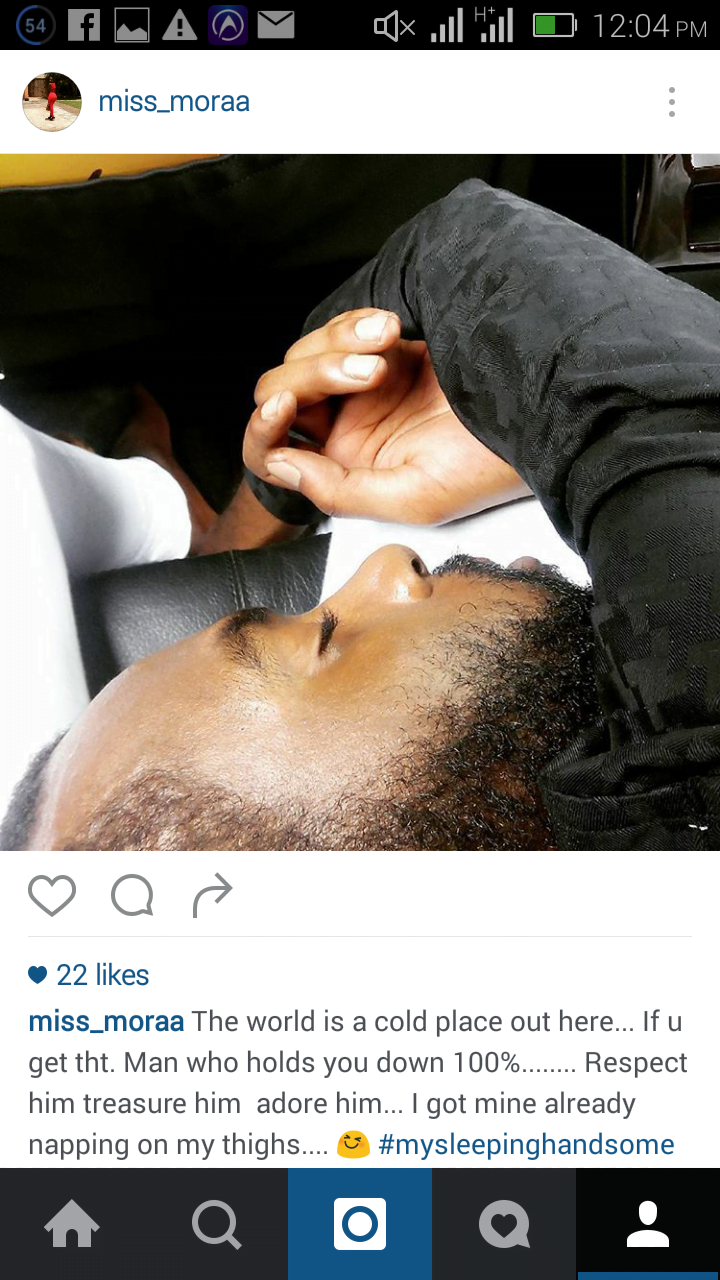 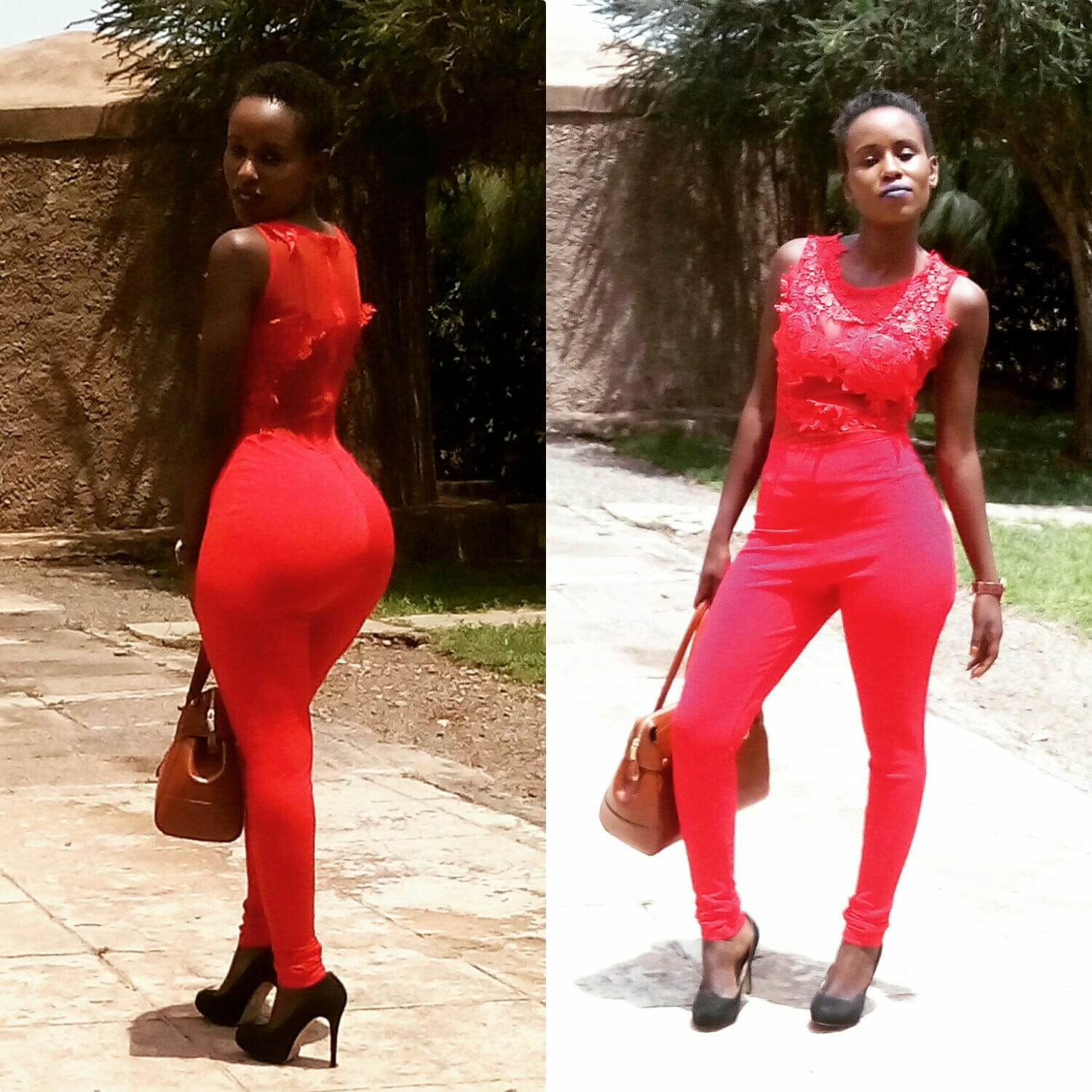 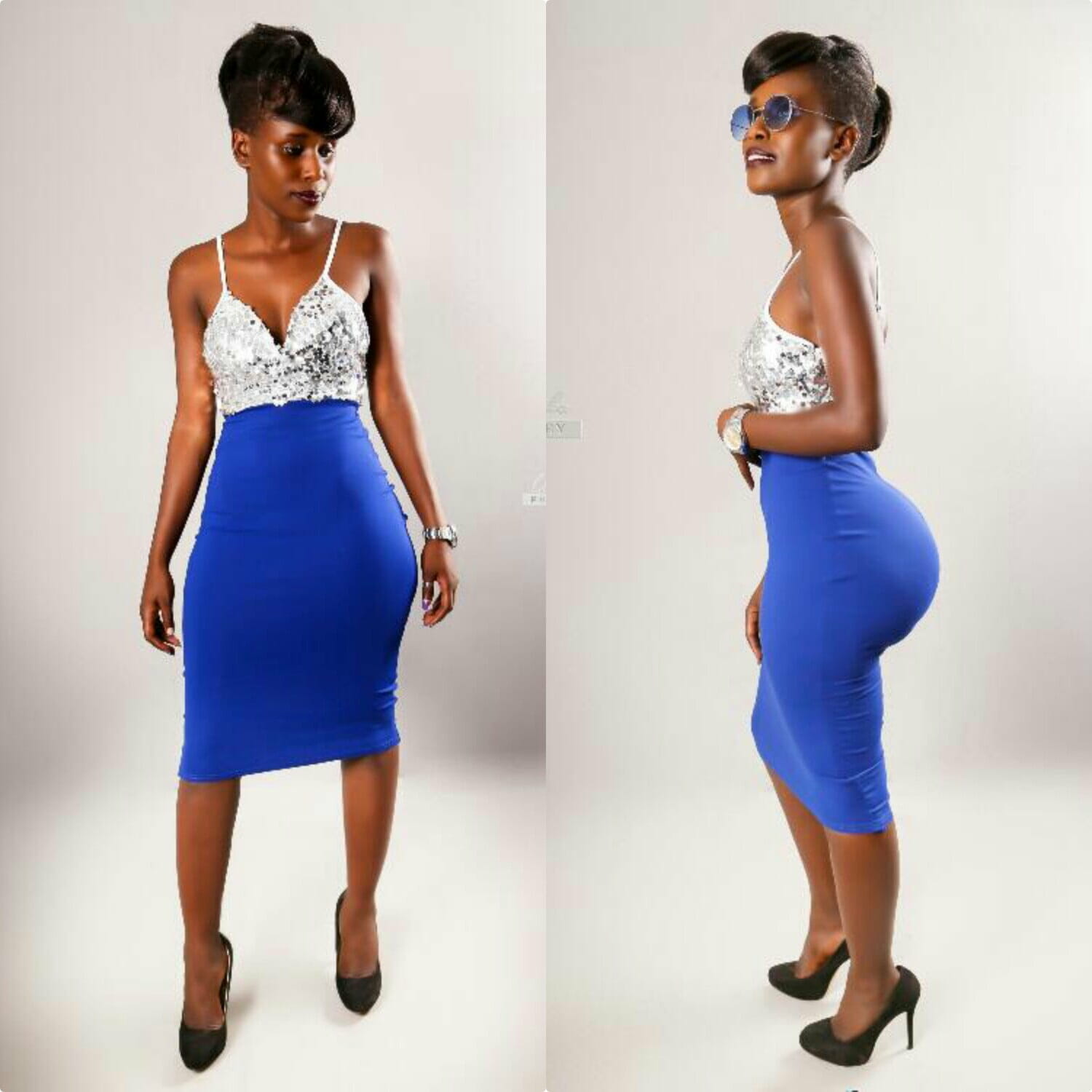 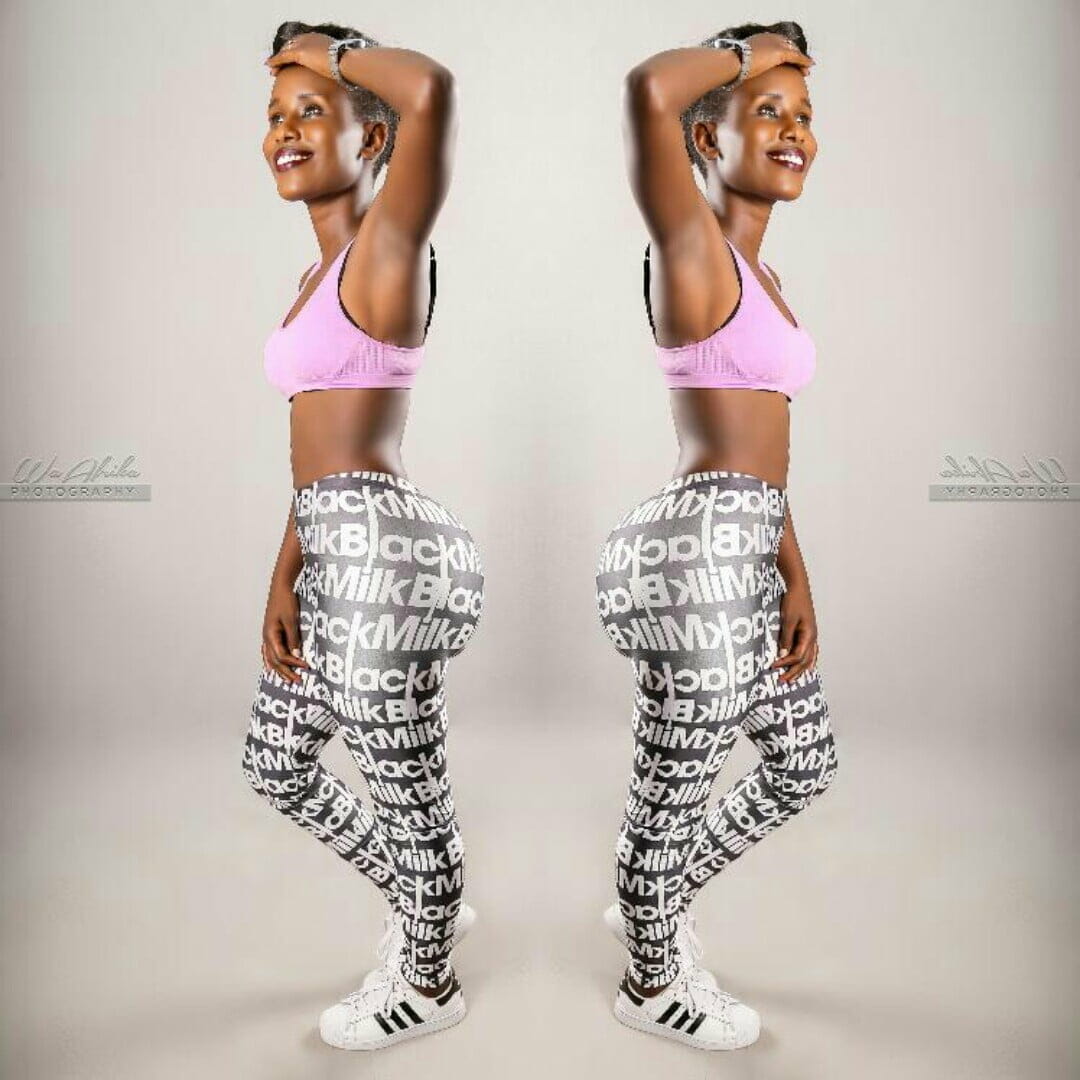