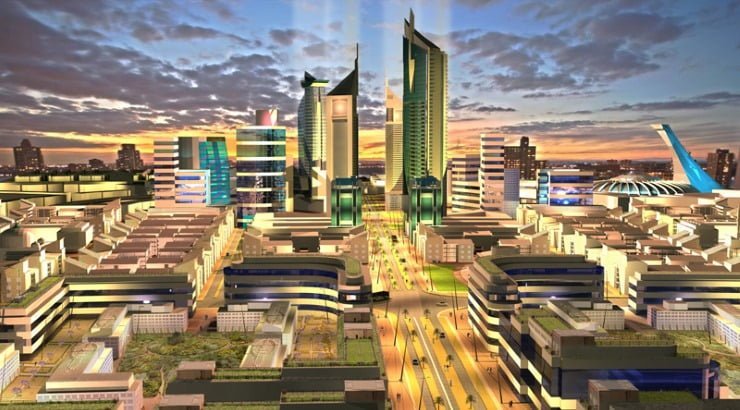 This is known to even the Health and Safety manager, maybe there are reports done on this issue.

The Italians who are mostly the bosses on the field, recommend their favorites for continued contracts.

Some workers are called upon to work at night when need be and on this specific day a water pump broke down, the Italian responsible (usually very bossy and arrogant) Roberto Artuso, cancelled the overtime entitled to the poor workers after a very cold night.

Working at night also has its own challenges as wild animals including Pythons and Wilder beasts are known to frequent the site.

Sometimes the workers are forced to sleep under trucks as they cannot fit in the car provided, usually a single cabin.

This has led to multiple strikes by workers that has led to all being fired. Today being the 8th we have not received our salaries

This was covered above under overtime cancellation, even after working on high risk hours and site

No African is allowed to board the company car with him including Surveyors and their helps.