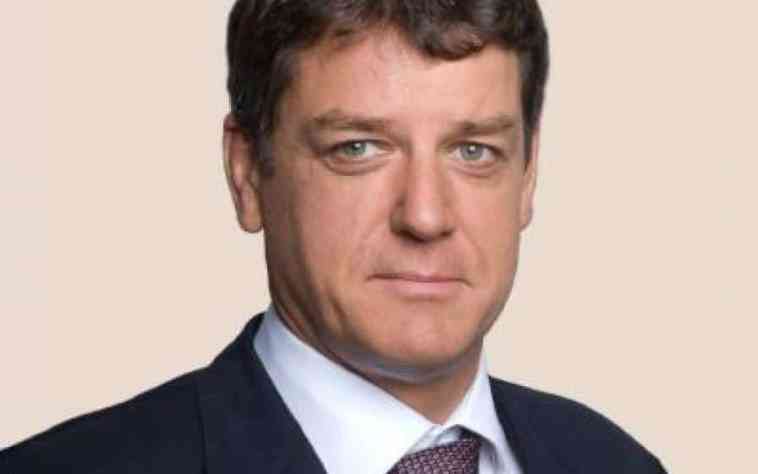 Few people in Kenya had heard about Stephen Jennings and Rendeavour an urban development investment company before they decided to invest in Tatu city. Before his decision to invest in Africa, Stephen was based in Russia where he arrived in 1992 with Credit Suisse First Boston the investment banking division of Credit Suisse Group. It was to be a six weeks assignment but he spotted so many investment opportunities in Russia that by 1995 he went out on his own and founded Renaissance. The group became so profitable that by 1998 the company was reportedly making profits of upto USD 150 million a year in profits. A global financial crisis that took place around 2007 forced Jennings to sell 50% of his stake in Renaissance Capital to Mikhail Prokhorov a Russian billionaire. A key lesson for Jennings from the global financial crisis was the need for diversity hence his push into the African market.

Just like in Russia, Stephen Jennings spotted opportunity on the African continent. Statistics like by the year 2050, one in every four people in the planet will be African, the 52 cities in Africa with populations of more than 1 million same as Europe and the fact that 12 of the 25 fastest growing economies in the world are in Africa helped to reinforce that idea that this was the place to be.

Since deciding to invest in Africa, Rendeavour has become one of the largest real estate holders in the continent with urban development’s spanning more than 30,000 acres of land across Kenya, Ghana, Nigeria, Zambia and Democratic Republic of Congo. In Kenya we have the Tatu city, Appolonia and King City in Ghana, Lekki and Jigna in Nigeria, Roma Park in Zambia and Kiswishi in Democratic Republic of Congo. The group is also a major shareholder of the Pan – African Ecobank and the world’s largest private game reserve, Zimbabwe’s Bubye River. Tatu city in Ruiru is a 2,500 acre live work and play development which is expected to cost over USD 1 Billion to construct over a 15 year construction period and will include middle class and high end housing, offices, schools and even police stations.

Just like any business engaging in business on the African continent, Rendeavour group has faced some challenges with the Tatu city project. This came in the form of disagreements with other directors on the project which has led to delays and court proceedings. Stephen Jennings the man behind Tatu city  held a public lecture titled “How to win as an entrepreneur in Africa” on  17th September 2015 at the Louis Leakey Auditorium, National Museums of Kenya.He   delved into Tatu city and other projects his group is handling as well as the challenges investors face in emerging markets and how to overcome them.