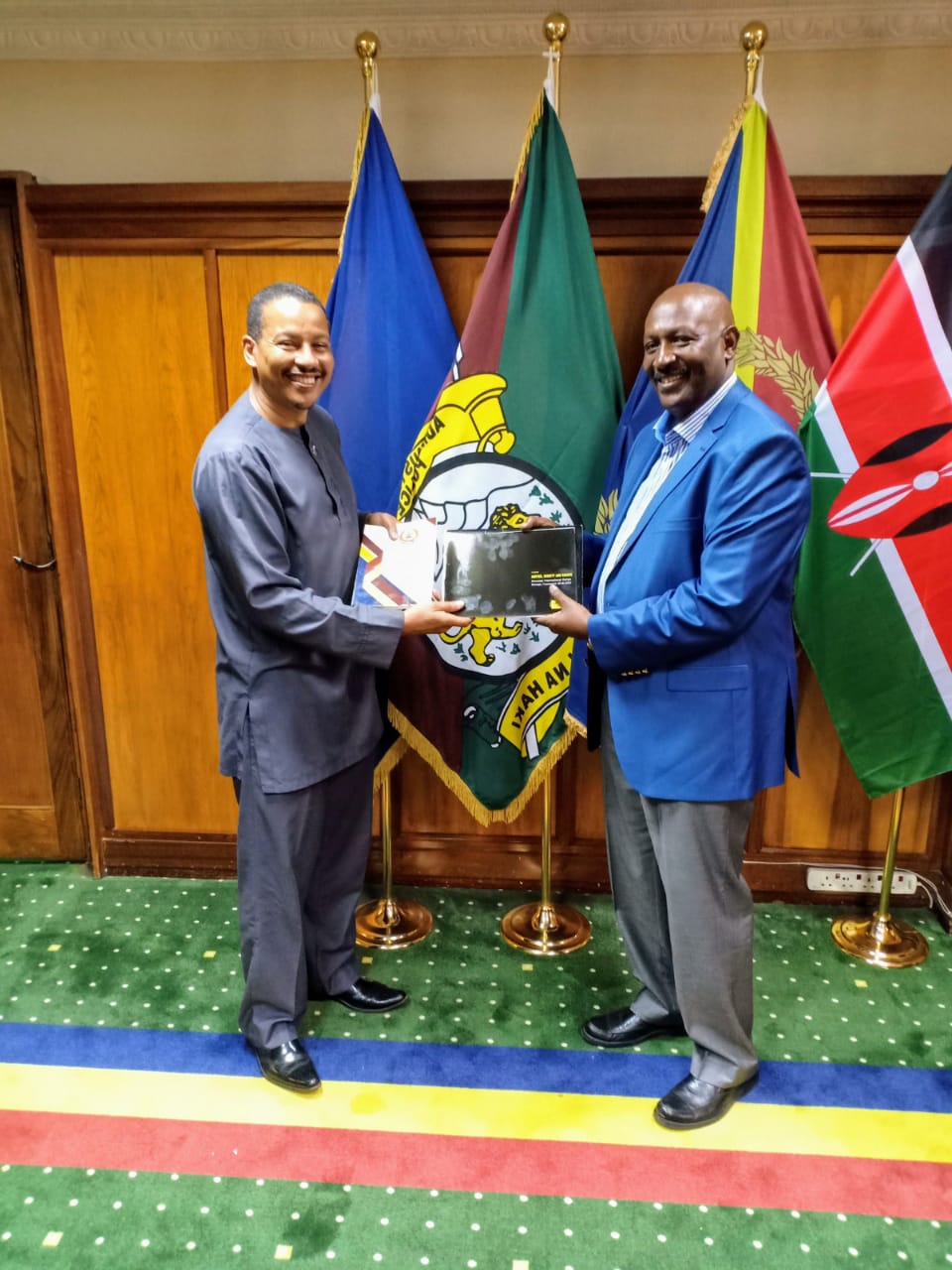 Amnesty International, the global movement that campaign to end abuses of human rights in over 150 countries and territories has condemned the Directorate of Criminal Investigations (DCI) for ‘the continued harassment and illegal detention of journalist and blogger Milton Were and his cousin Robert Ouko’.

The joint statement issued jointly by Amnesty International and Katiba Institute, has called for their immediate release.

Below is the full statement

Amnesty International Kenya, Article 19 and the Katiba Institute condernn the continued harassment and illegal detention of journalist and blogger Milton Were and Robert Ouko, cousin to Milton Were.

Last night Sunday August 23, Milton Were was arrested for the second this week. His cousin Ouko was arresteci for rnerely questioning the officers why they were arresting Were. They were arrested by officers from Directorate of Criminal Investigation deployed by Inspector Ahmed Haji a. Sergeant Noah Kosgey based at DCI headquarters. According to the family, they have spent the night locked up at Capitol Hill police station. On Monday August 24, they were transferred to Nairobi Area Police Station. The number of Mr. Mwangi (0721462047) was given to the family by the police who claimed he was the prosecutor in the case.

We are reliably informed that Mr. Mwangi is not known to the Office of the Director of Public Prosecutions and the two are being held incommunicado at Nairobi Area Police Station. They have been denied access to their advocate contrary to their constitutional rights. By this evening they will have been held for more than 24 hours as required by law.

“We demand that Were be released or be brought before a court or released urgently. Their rights as arrested persons under Article 49(1) of the Constitution to legal counsel have been violated not once but twice in one week. These retrogressive arbitrary arrests are worrying and undermine public trust in the police and the entire criminal justice system,” lrungu Houghton Amnesty International Kenya Executive Director said.

On Tuesday 18 August, Were and Jack Okinyi were abducted by the same officers. They were threatened and tortured over a story published questioning the award of over Sh 4 billion roads contracts by Kenya Urban Roads Authority to Tosha Kenya Limited. They were forced to pull down the story. On 20 August the ODPP rejected the Computer Misuse and Cybercrime charge preferred against them. The two were released and required to appear before the DCI officers on Wednesday 26 August. However yesterday 23 August, the officers raided Were’s home and rearrested him together with his cousin Robert Ouko.

“The pattern of arrests are calculated and deliberate. They constitute intimidation, the misuse of law enforcement agents and an abuse of the criminal justice system” says Katiba Institute Executive Director Christine Nkonge.

“These arrests violate the journalists’ freedom of expression, their constitutional duty to expose corruption and the public’s right to know,” Mugambi Kiai, Article 19 Executive Director said.

Amnesty International Kenya, Article 19 and the Katiba Institute are calling for the following:

1. Immediate release or access to Milton Were and Robert Ouko by legal counsel and for them to be accorded their full rights under Articles 49, 50 and 51 of the constitution to a lawyer a. fair hearing

2. Swift investigations to be carried out by the Inspector General, the Internal Affairs Unit (IAU) and the Independent Policing Oversight Authority (IPOA); and charges to be preferred against individual police officers found culpable for violating the policing code.

3. The suspension and investigation of Inspector Ahmed Haji and Sgt Noah Kosgey in line with principles of command and individual responsibility.

In this article:Amnesty International, Katiba Institute