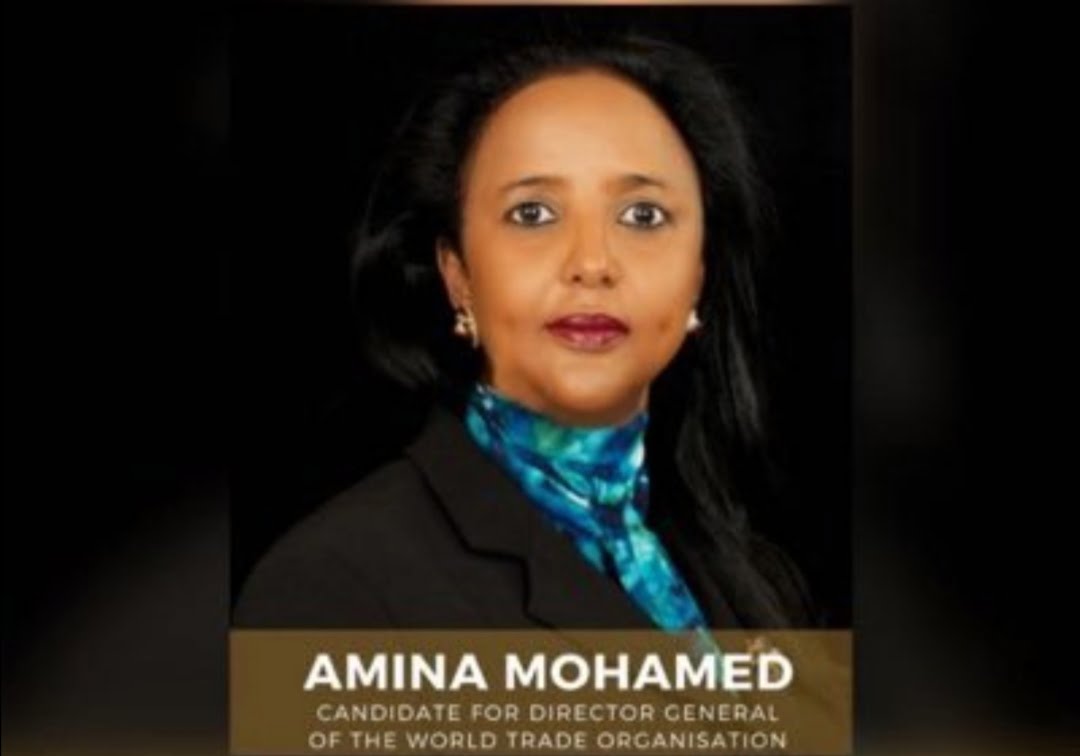 The Jubilee regime has tried to get rid of Slayqueen Cabinet Secretary Amina Mohamed.

They tried the AU chairmanship, where they bribed Africa billions of shillings but were defeated.

Amina was then moved from Foreign Affairs to Education then to the sports docket.

They again tried to get rid of her by going for the World Trade Organization (WTO) Director General, but it has flopped

Is it the incompetence at home that has made Jubilee try to get rid of the wariah born in Kakamega?

Uhuru Kenyatta has appointed friends to his cabinet and key govt posts. Some of these friends are outright incompetent but Uhuru cannot fire them (it doesn’t mean that Kenyatta’s management is any better)

It is clear that Amina Mohamed was not cut out as a natural in the world of Cabinet Secretarism. Her pimped up expertise in Ambassadorship seems to be those overrated stories. I bet I’ll dig deep.

Some quarters have questioned her law degree.

By the way, was this law degree gotten through some not so good means (it was too fast), the reason Amina did not make it at WTO?

According to facts, lawyers are admitted to the bar after rigorous process of training in University for bachelor’s degree in law and subsequently at the Kenya School of Law (KSL) and must pass the requisite examinations mandated by the relevant bodies. Sources at the Kenya School of Law (KSL) however, state that Amina Mohammed tried to undergo legal training at Karen-based Legal Training School in 1988 (32 years ago) but failed the exams. 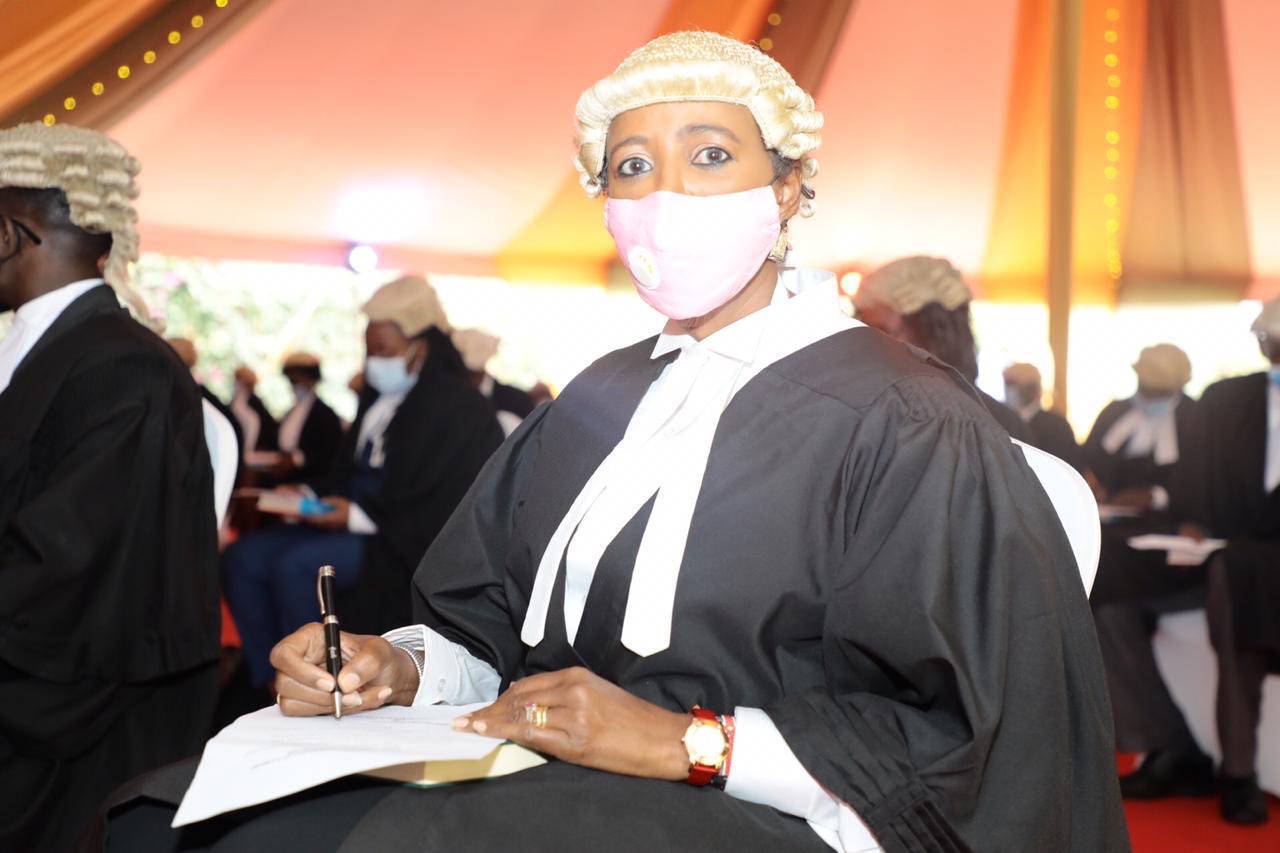 She later ‘passed’ when she was on the race to WTO head.

Anyways, Jubilee should just get rid of her as she represents failure in designer shades.

WTO will have a female head as two final candidates remaining are Nigeria’s Ngozi Okonjo-Iweala and South Korea’s Yoo Myung-hee. They advance to the final round.

Finally, it seems like the minister for congratulations will neither be congratulated nor missed. 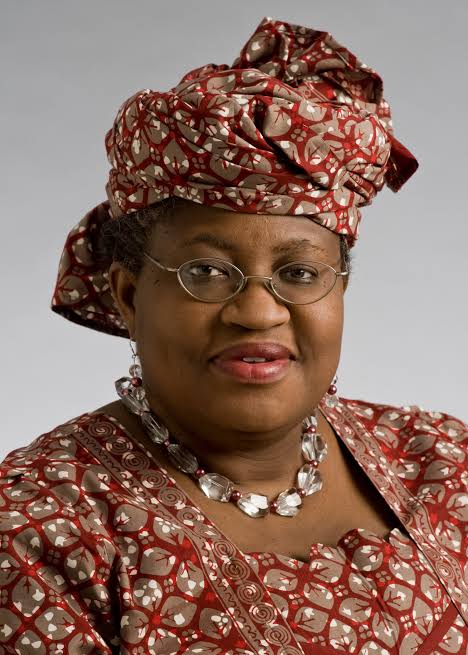 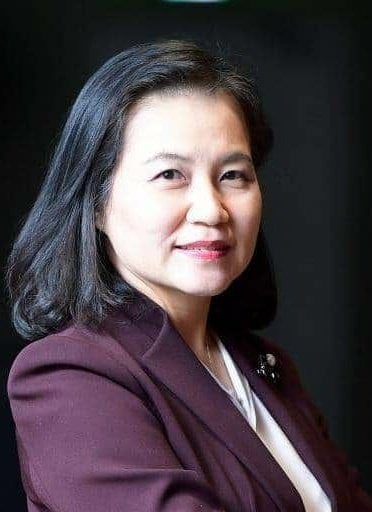 In this article:Amina Mohamed, CS Sports