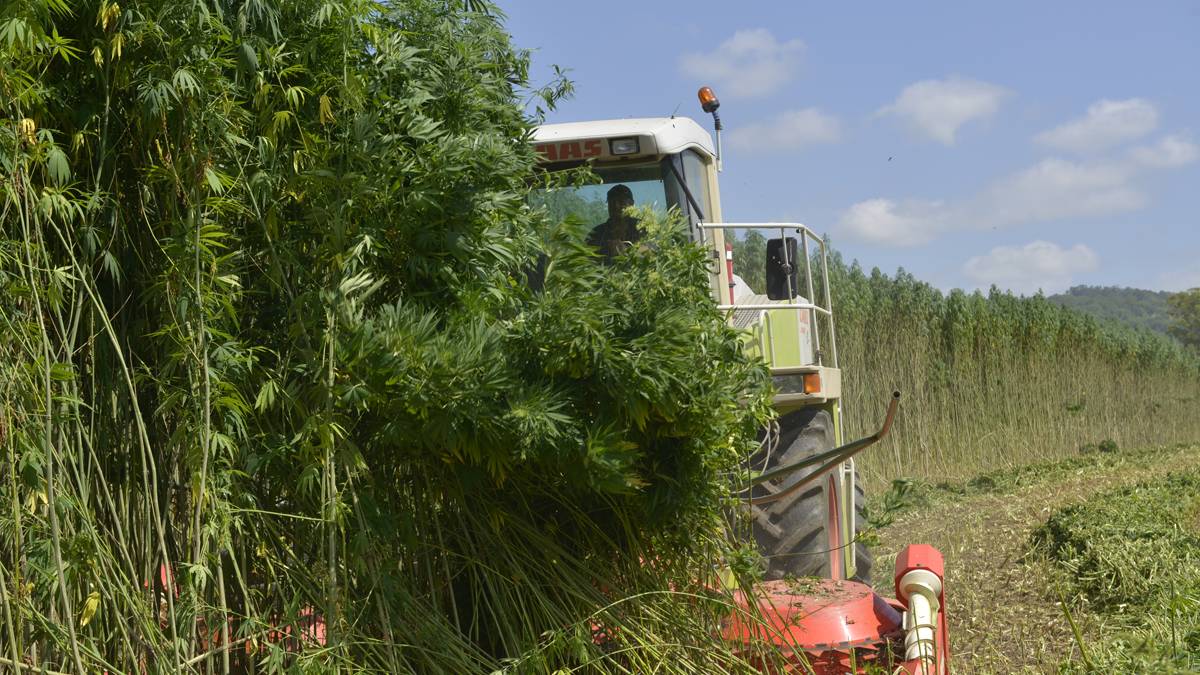 A company based in American city New York claims to have obtained a licence to cultivate marijuana on around 500 acres of land in Kenya looking to capitalize on the recent calls for the legalization of the narcotic in the country.

The company identified as GoIP Global Inc, is listed on the OTC Markets of New York and it told its shareholders that it had secured a permit to grow marijuana in the East African nation.

“After visiting Kenya and meeting with officials in the country, I am very excited about the prospects this agreement brings to our company. This is the first of several critical transactions that will transform GoIP into a relevant member of the burgeoning cannabis industry.” said the company’s Chairman Ike Sutton on 7th March 2019.

“The lease term will be for 25 years and Kenya being on the Equator provides the best conditions for an all-year round production.” read the statement in part.

In a response, the Kenyan government has denied issuing such a licence and sent out a warning that the cultivation, possession and use of marijuana remains illegal in the country.

“I am not aware of the licensing of the said firm to grow marijuana. As you are aware, cannabis is not on the list of crops that we currently regulate,” Agricultural Research Principal Secretary Hamadi Boga said.

The P.S added that even if the company sought a permit for the cultivation of marijuana, it would require the Attorney General’s intervention in having the drug removed from the Penal Code as an illegal crop.

A local Kenyan daily reports that all their attempts for a comment from GoIP following the Kenyan government’s response were all futile.

According to a statement sent to the company’s shareholders, the Chairman said that he had acquired the licence after he visited the country and met several senior government officials including those from the Ministry of Agriculture.