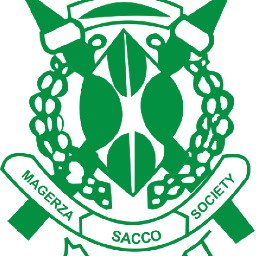 All is not well at the Magereza Sacco as fraud and corruption have become the order of the day, the editor of this site has been tipped.

Magereza Sacco Society was registered in March 1971 and derives its membership from correction institutions including prisons, the juvenile homes and immediate families of the staff of these institutions. The Sacco offers both savings and credit services to the target groups.

According to the reports that this site has received, the directors( that we will name in the subsequent articles) have through CIC insurance, defrauded it over Ksh. 300 Million in loan guard insurance policy.

According to reports, the moribund Ethics and Anti-corruption Commission sleuths got wind of the happenings and took statements from CIC CEO and the concerned directors, however, nothing happened thereafter. Why? Your guess is as good as mine.

There is an existing audit report that has lifted the lid of the fraud and scandal that will shock many Kenyans.

We will give more articles on this scandal