Alice Waleghwa, the Facebook con artist we exposed on this site for duping Kenyans into believing she was an orphaned desperate girl living with her abusive aunt has now been exposed for conning Instagram users as well.

According to Twitter user Michael Obare (@MikeObare) the girl posed as a clothes seller on Instagram and when he ordered for a hoodie and sent payment, the girl went mute and stopped answering his phone calls.

A frustrated Michael had to go back home without the product he paid for. 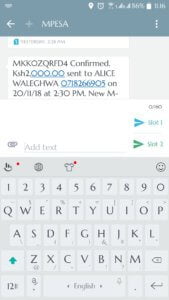 Caption: Michael sends the agreed amount of money for his product. 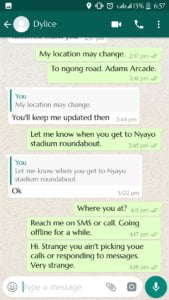 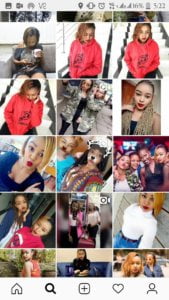 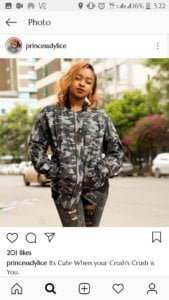 It is believed the Daystar University Student has been conning Kenyans online since 2016 and Kenyans now want her arrested.