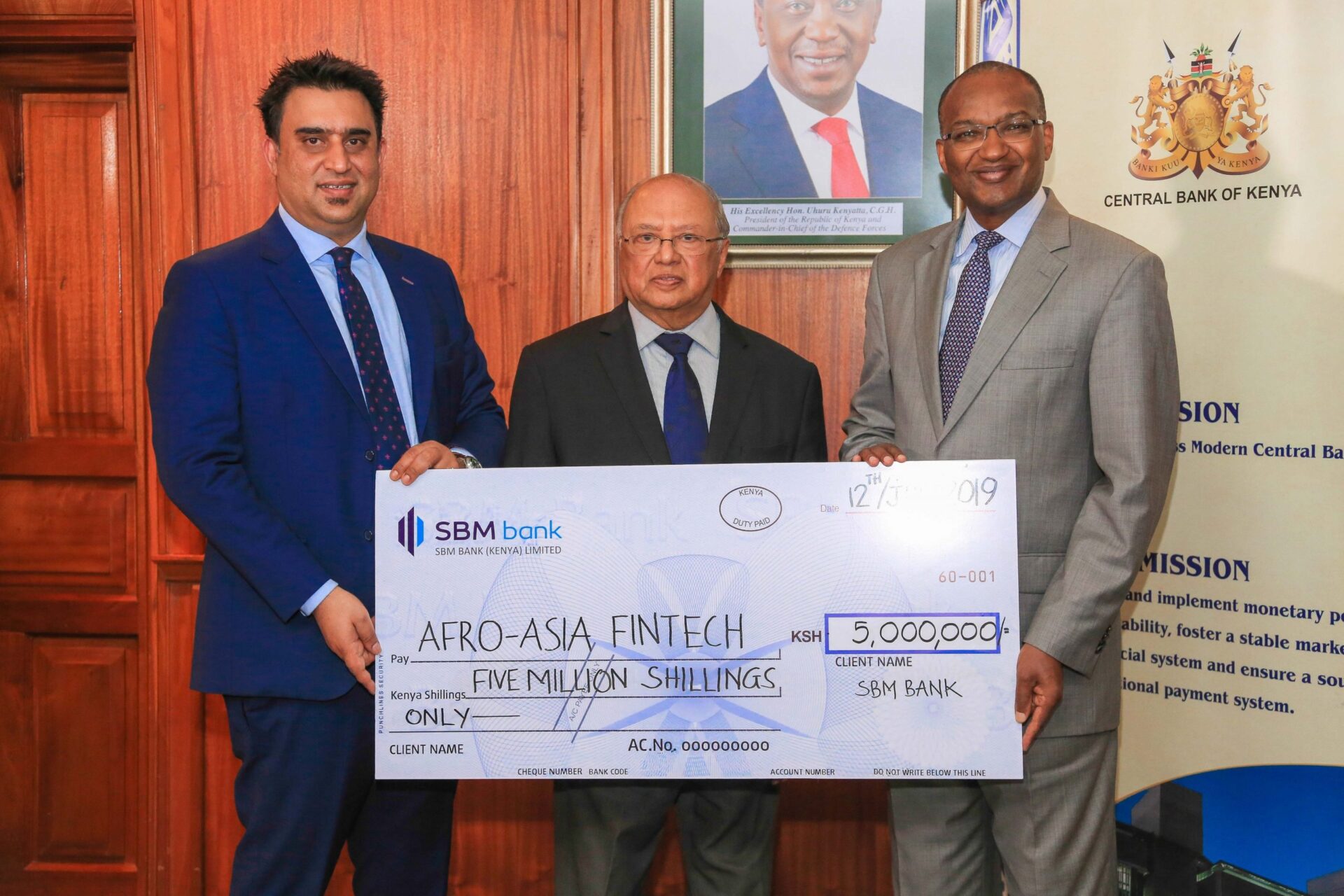 SBM Bank, the successor to the collapsed Chase Bank has entered the dire straits.

Reports indicate the the bank which acquired both Chase and Fidelity commercial banks has tapped into the Sh10 billion loan from the industry regulator, Central Bank of Kenya (CBK).

Non – Performing Loans (NPLs) have eaten into the banks profits. The bank recorded an 83 per cent drop in after-tax profits during the first six months of the year to Sh98 million down from Sh585 million during a similar period in 2019.

The loan defaults means that out of Sh24 billion, about Sh17 billion worth of loans are phoney.

The COVID-19 pandemic has worsened the recovery of a bank that tried to salvage two from collapsing.