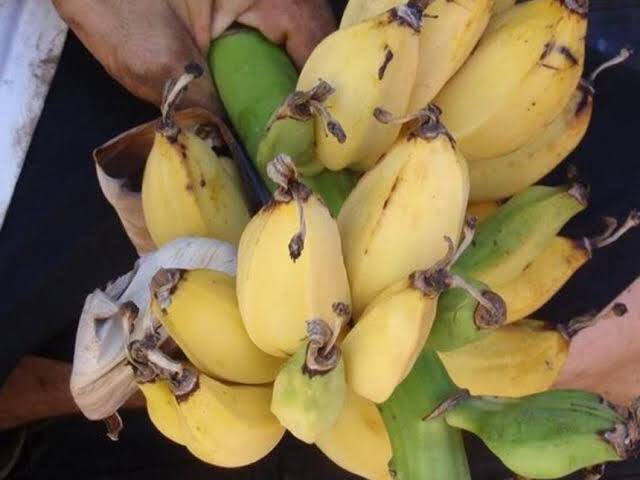 The Greed of Kenyan Traders Has Surely Reached Alien Levels

I am extremely alarmed at the rate at which innocent Kenyans are consuming poison every day. That’s with regard to Calcium carbide used in ripening fruits.

I once learnt about this deadly chemical after I bumped into an article talking about its severe side effects about a year ago. Pick up an orange, banana, apple or tomatoes from a Kibanda, grocery and even more shockingly an upscale supermarket and you’ll discover they taste somewhat strange. And they’ll mostly have patches on the skin or unevenly ripened. Those are glaring signs of use of calcium carbide.

It’s mindboggling to discover that traders, retailers and supermarkets are not bothered an inch by this because they are in to make a quick buck.

The chemical, which is massively used in production of calcium cyamide for fertilizer and welding, is potentially dangerous to a human body. Consuming fruits ripened with the chemical can cause mouth ulcers, diarrhea, skin rashes with severe effects (or rather long-term exposure) triggering the onset of cancer, heart disease and even arthritis.

Even though Calcium carbide isn’t listed among the banned substances by the Pesticides Control Board (PCPB), it pains me that no one has come out to seriously talk about this issue.

The last time I heard about it was when K24 has given as a teaser of the expose on the chemical use in Nairobi by traders, but was never aired. So even talking about it on this platform may trigger the conversation and at the very least help the innocent consumers beware.