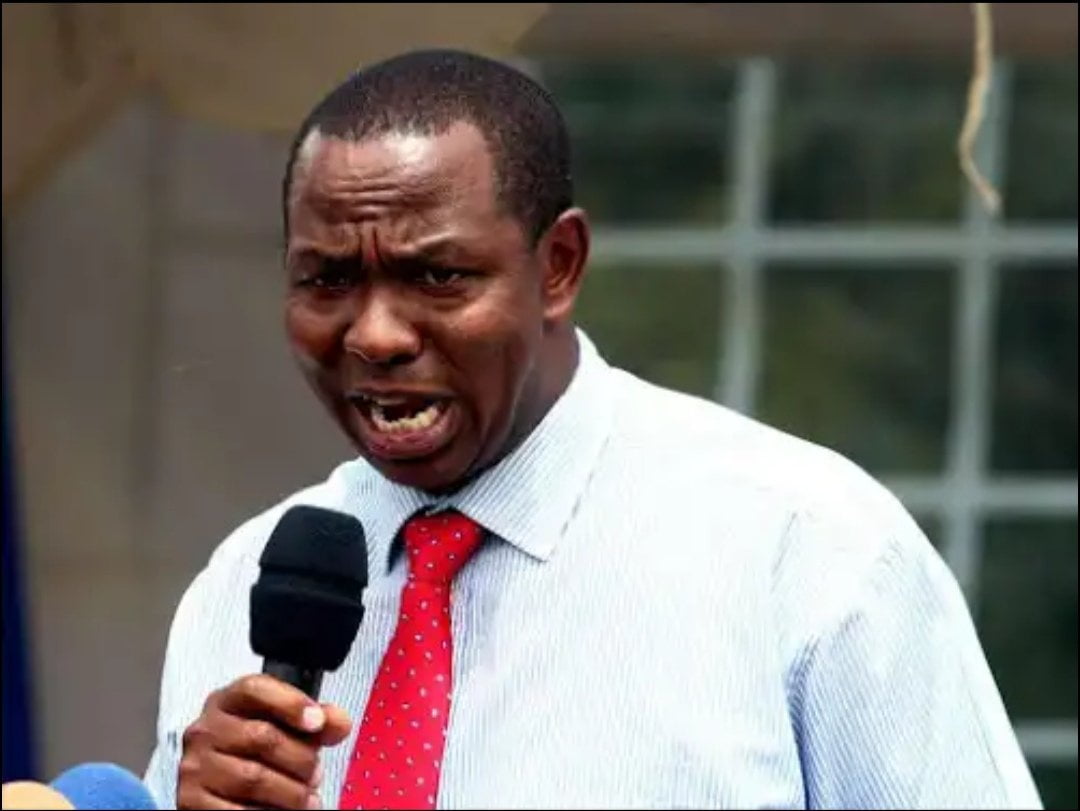 I have been following your blog and am hopping you can help me and my fellow businessmen from the deceit and lawlessness of Laikipia County Government.

I am member of Laikipia county bar owners association.

Before the hearing, our lawyer Wanjohi and Company Advocates recorded a consent in the high court sitting in Nanyuki before Justice Kasango in March 2016.

In the consent, Laikipia county government was ordered to introduce a licence known as (restaurant liquor licence) as per (Mututho law) Alcoholic Drinks Control Act, 2010.

The petitioner was ordered to pay ALL taxes not paid, within 90 days from the date of the order the case and the consequent orders were withdrawn in order to implement the consent.

After the 90 days the county government refused to comply with the consent and insisted the amendment could only be done by the county assembly through public participation.

Now, the problem started when the bill was sent to the government printers. Some Laikipia County officers made ILLEGAL AMENDMENTS outside the assembly, omitting some clauses and enriched some to suit their own version of the Laikipia County Alcoholic Drinks Amendment Act 2017.

When Nderitu Muriithi was elected Governor, we wrote him a petition concerning this. We even held a meeting at his office and highlighted the illegal clauses that were insertees in the Act.

In total disregard of the same, the Governor in collusion with the county police commander and county commissioner of Laikipia are enforcing the illegal act.

This is despite the Governor’s promise not to, until the matter was sorted out.

In may 2018, the members of the association moved to court under certificate of urgency challenging the county government on compliance of the consent order.

The matter was accepted as URGENT but justice Waweru didn’t give the orders requested by the petitioners.

However, the case under petition number 5 of 2015 was concluded and the ruling was slated for 29th November 2018. The date came to pass, but the ruling was neither delivered nor a new date set.

From then on, the county government and the police have intensified harassment, prosecution and intimidation of petitioners.

Our efforts to bring the matter to the attention of the High court through our lawyer Sichangi Partners & Associates network LLP have been met with hostility by the High court officials.

We have written to the deputy registrar to avail the file to enable us to file certificate of urgency, but one month down the line, the court has remained silent exposing the petitioner members to persecution by the county government.

Moreover, the Governor in collusion with the county police commander have intensified crackdown on petitioner businesses.

They have vowed to use extralegal methods to close down in total disregard of the on going case.

Sir I hope your contribution in this matter can be of great help. We want to know how people who have no legislative powers made illegal insertions to the county assembly act and they want members of public to comply with it.

We have the documents and correspondence to show all these is true.

Thank you in advance.

Chief Justice David Maraga and Inspector General of Police Hillary Mutyambai need to reign in on their officers. Let justice take its course.

As for Mr. Nderitu Muriithi, the Governor of Laikipia County, your collusion to frustrate and threaten buisnessmen is backward.

This world is not about you feeling good and enjoying yourself after stealing County funds; you need to find an amicable solution to this mess.