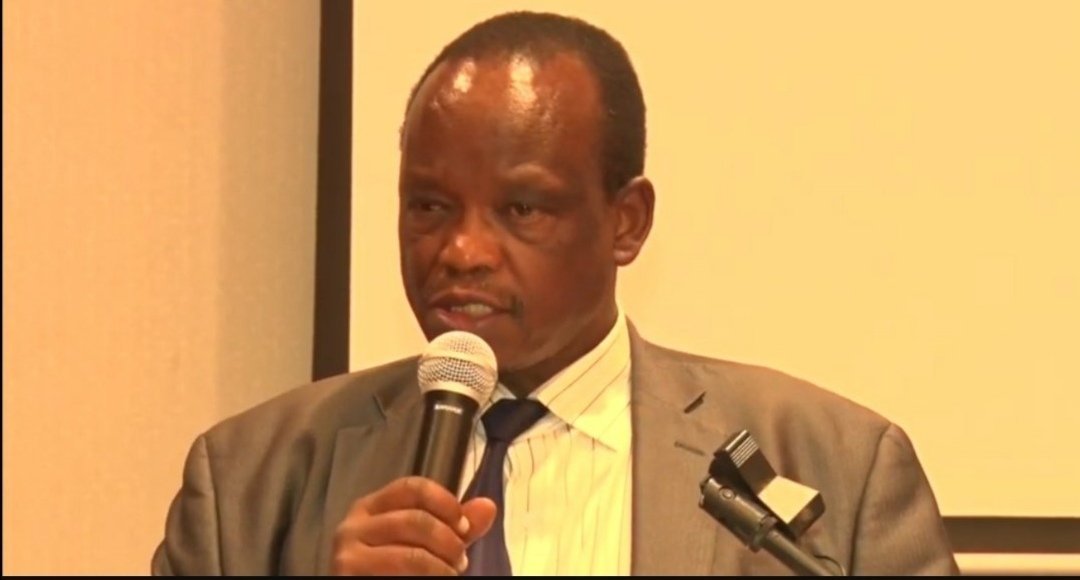 Bankers are not celebrating the 6 percent Salary Increment

Following exposés by this blog, Banking Insurance and Finance Union of Kenya (BIFU) and its old and corrupt National Secretary General Isaiah Kubai would think the 6% salary increment that he and his looters friends have added Bankers is something to smile about.

Bankers are not celebrating at all and the below reasons stand out.

First there was no involvement of workers in the Collective Bargaining Agreement (CBA). Furthermore, as this blog has shown and it is true, none of the union (BIFU) negotiating team is elected. They are all in office illegally.

The exercise was conducted in deep secrecy, hy a man who calls Francis Atwoli his junior. How old is Kubai really?

Secondly, Kubai stalled the negotiations unnecessarily for 3 months because he wanted to manage bankers medical cover.

In the medical cover, each member is entitled to 107,000. The employers (banks) refused because they know Kubai’s incompetence and corrupt practices.

Remember he is unable to account for BIFU finances. He uses BIFU accounts as his own personal, where he withdraws money meant for bribes, entertaining his girlfriends and purchasing stuff that only enriches him.

The wide smiles you are seeing on his workers face, cover up for deceit. They know that they lack mandate and legitimacy to represent bankers.

Thirdly, redundancies are the biggest threat to banking jobs. The group of sell-outs (BIFU and those that negotiated this 6%) were silent on this issue.

Bankers were used to above 9% salary increments. Kubai has made 6% a norm in an industry where some CEO’s go home with 256 Million cash compensation.

Some management staff get up to 18% salary increments.

The calculated delay, was simply to buy Kubai time in office.

He now knows, that he can’t use CBA negotiations to frustrate his removal.

Dissecting BIFU: One The Most Important But Rogue Trade Unions In Kenya – Part 1 of 3

In this article:#FraudulentKenyanBanks, Banking Insurance and Finance Union of Kenya, BIFU, Isaiah Kubai