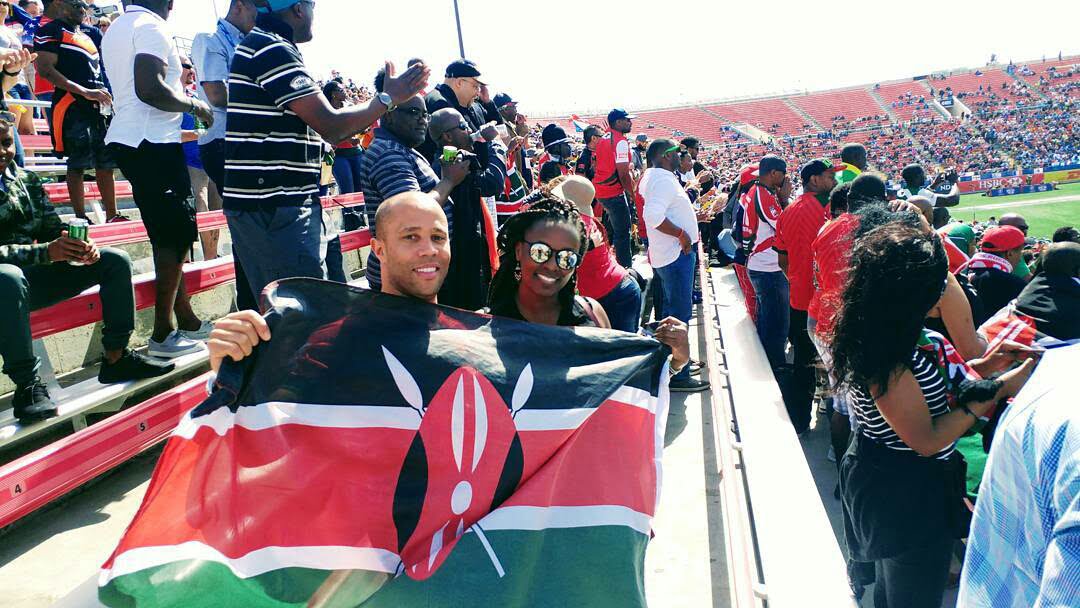 CAPTION: This past weekend was the much-hyped Las Vegas 7’s where Kenya was participating.

A video circulating on social media puts in focus the barbaric nature of Kenyans who have come to regard and adore alcohol as the only past-time activity.

This shady behavior by Kenyans has been passed down from generation to generation, because the 8-4-4 system of education pays less emphasis on co-curricular activities and mostly generates robots for the workplace. This redundant system of education was created by among others, the retarded Professor Julia Ojiambo, who was working with the then President Daniel Arap Moi, on a way to condition masses into subversive and hard-like mentality.

It’s the reason why Kenyans have become inherently dumb, making it possible for shadowy land/real estate firms, to rip them off. Maina Kageni can comfortably ask Kenyans to buy land in the middle of nowhere, pay top-dollar for it, and the idiots will still do so. 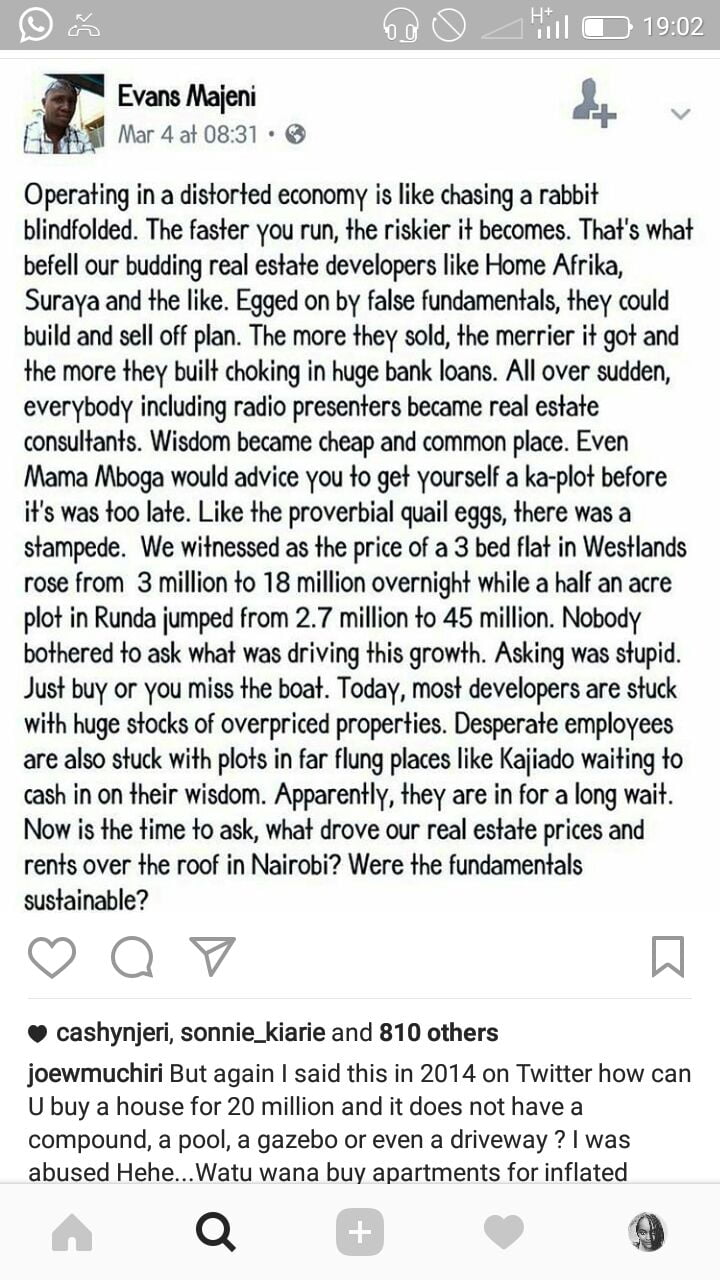 CAPTION: Robots created by the redundant 8i4-4 system never stop to ask themselves these difficult questions.

The net-effect of a toxic education system which did away with sciences has resulted in Kenya being an importer of virtually everything. Innovation and exceptionalism has been shunned, as anyone who is seen to be doing something unique is bullied by a mob.

When you see for instance mainstream media talking trash of bloggers, it’s because they are products of a system which is afraid of progress and technology.

Kenya has become a country of merchants. Only people who seem to be doing big are commodity traders, or importers of clothes or electronics from China. We don’t export anything because we weren’t trained to think. We were conditioned to study for some fake exams, and get employed in 9 to 5 jobs. It’s the reason us who work at home are shunned by society and are not considered to be contributing to society.

After work because people are conditioned to a toxic routine, our parents knew that the only way to unwind was take us to entertainment venues where as they sipped their Tuskers and ate Nyama Choma, we drank soft-drinks while eating chips, whilst getting our faces painted and jumping in bouncing castles.

East Africa Breweries Limited (EABL) no longer targets new drinkers as the conveyor belt of mediocrity is already taking care of that. EABL unlike Heineken which sponsors UEFA Champions League which we all watched last night, doesn’t sponsor anything in Kenya. The system 8-4-4 helped them build is intact. Parents are essentially mentoring the next generation of drinkers and alcoholics. Because children simply grow up knowing that weekends are only meant for alcohol.

EABL is now mostly concerned with activations, and the likes. They even shelved their CSR programs, and their management does not sponsor any activity meant to create awareness on disastrous effects of inactivity.

If those same parents who take their children out for face-painting and bouncing castles would invest the same amount of time and resources in focusing on the strengths and co-curricular interests of their children, for instance take them for dance lessons, football practice, golf-sessions, music or instrument lessons, foreign languages, chess, and the likes, these children would be so pre-occupied and wouldn’t have the time to think about sex and the dunda.

Encouraging physical activity also reduces the prevalence of lifestyle diseases, something idiots like Julia Ojiambo, Ndingi mwana Nzeki who created the 8-4-4 system, didn’t see. These stupid so-called “elders” need to be banished from Kenya, because they have ruined an entire generation.

It is a pity that retarded characters like Julia Ojiambo who created this pathetic 8-4-4 system are still trying to seek relevance today, yet they should be lynched by mobs for their role in killing our brain cells with a pathetic curriculum. 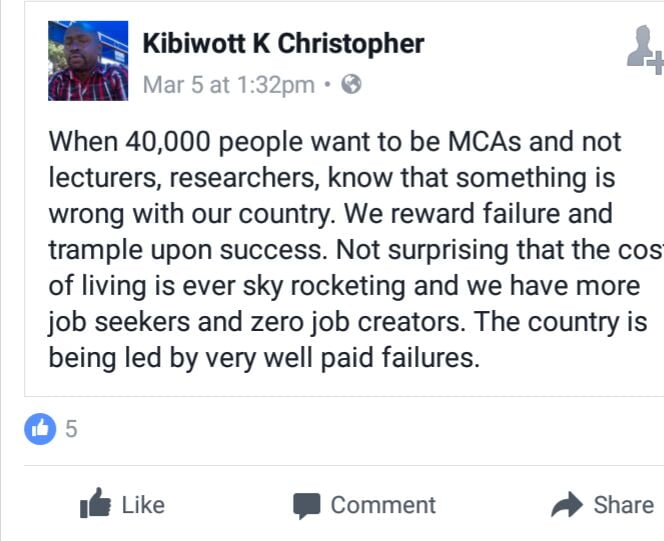 CAPTION: 8-4-4 conditioned us to shun the smartest people in our midst, and to worship the Matatu touts and commercial sex-workers vying to be MCA’s.

Now Uhuru has got it twisted thinking that doctors are of the usual 8-4-4 disposition, cowed by his cheap threats and his usual table-banging antics. Oh please Uhuru! Save the drama for your baby mama. This idiot can convene a security meeting after a white man is killed in Laikipia, yet he took 90 days to speak on the Doctor’s Strike after scores died due to lack of medical attention?

Dear Uhuru, not everyone is as dumb as your voting robots in Central Kenya.

Meanwhile watch this video of another different kid of robot, the type created by 8-4-4 which thinks drinking and blacking out is cool. Kenyans exported their shady behaviours to the US and a simple rugby game made this Kenyan embarrass us, to the rest of the world.

Instead of Kenyans going into the diaspora and using their period there to come together, pool funds and export technology or research facilities to Kenya, they’re busy blacking out at Rugby tournaments.