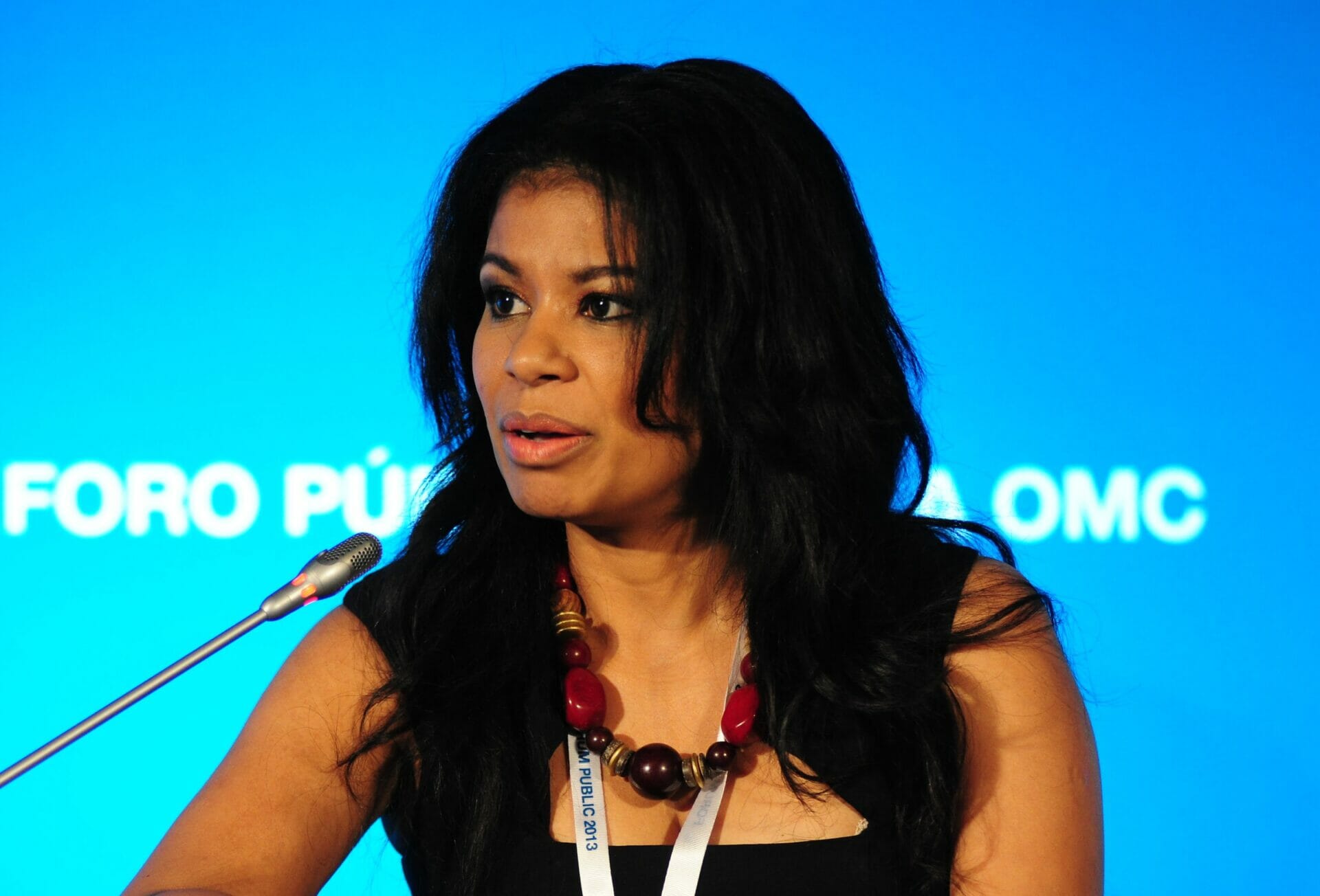 The Queen of fake news, her excellency Julie Gichuru has been trolled again after social media users claimed she was stalking Richard Quest. This is after Richard Quest posted a video bumping on Julie Gichuru.

This happened just after quoting him in her usual fake news posts, a tweet she deleted after social media pressure.

Some say she is seeking attention and being a silly stalker.

Here are some comments from social media users

so you just bumped into him but someone was recording

Hawa watu wanatubebanga manze…so they just happened to “bump”. Language n words is how they control us.

Trying to put a face after being embarrassed .That was planned if critically analysed

Serendipity now an euphemism for if-I-fake-a-chance-meeting-maybe-KOT-will-forget-I-got-caught-by-Quest-himself-making-up-a-fictitious-quote? We see you peacepreneur. And we’re not boarding! pic.twitter.com/WIeVgqtMDq

So @JulieGichuru is officially now a stoker

Choreographed and camera ready. What a joke!

This is soooooo fake…????? Julie you aint good at telling lies.preeeeeaase.

And the award for the best act goes to (drum rolls)…
English will soon issue a statement to deny ‘serendipity’ was part of this meeting.

Glad to see our taxes being put into good use to sanitize self inflicted gaffes.

Julie, you stalked @richardquest to save face?