Yester evening, Tanzania’s National Parks service (TANAPA) reported that fire had razed a better part of Africa’s Highest Peak-Mount Kilimanjaro.
Here is the video shared by Issack Shao
TANAPA reported that the authorities were battling the fire on Mount Kilimanjaro which Africa’s highest peak. The cause of the fire is yet to be known.
According to eyewitnesses, efforts by local communities around the affected to extinguish the wildfires were underway but this was hampered by the altitude at which the fire is.
The flames were seen as far as Moshi town and pieces of ash debris were also reported in Tarakea Border and OloitokiTok town in Kajiado county-Kenya.
According to Pascal Shelutete, the Tanzania National Parks Communications manager said the fire broke out late afternoon on Sunday, October 11.
Mountain climbers on the Marangu route who were at Kibo Hut were quoted to have seen the fire in the shrubs that are close to Mandara saying given the nature of the vegetation it could spread further if not contained. 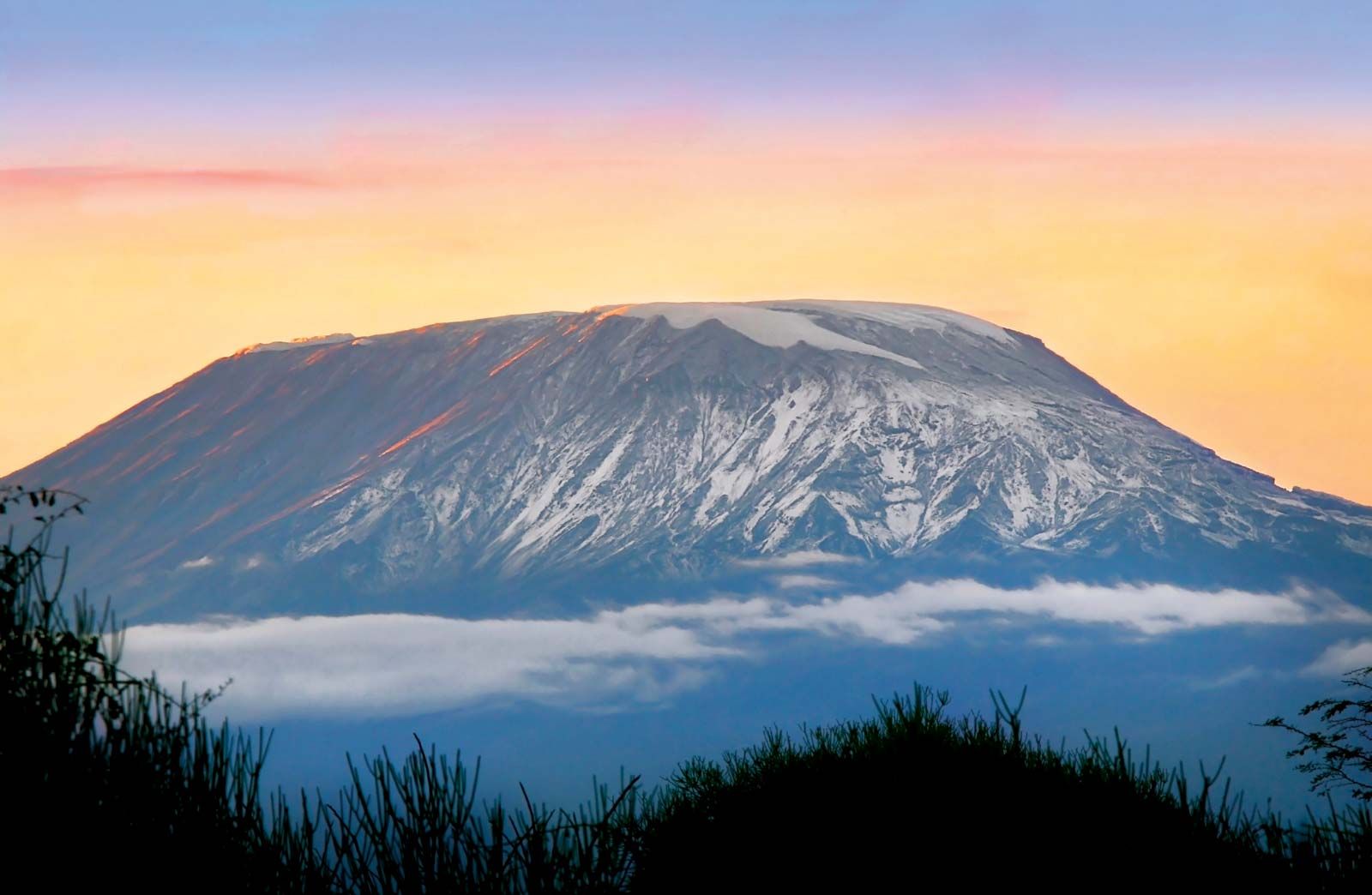 Mount Kilimanjaro has 3 volcanic cones: Kibo, Mawenzi and Shira. It is the highest mountain in Africa and the highest single free-standing mountain in the world: 5,895 metres above sea level and about 4,900 metres above its plateau base.
Kilimanjaro is the 4th most topographically prominent peak on Earth. The first people known to have reached the summit were Hans Meyer and Ludwig Purtscheller, in 1889.
It is part of Kilimanjaro National Park and is a major climbing destination. Because of its shrinking glaciers and disappearing ice fields, it has been the subject of many scientific studies
Would you like to get published on this Popular Blog? You can now email Cyprian Nyakundi any breaking news, Exposes, story ideas, human interest articles or interesting videos on: [email protected] Videos and pictures can be sent to +254 710 280 973 on WhatsApp, Signal and Telegram.