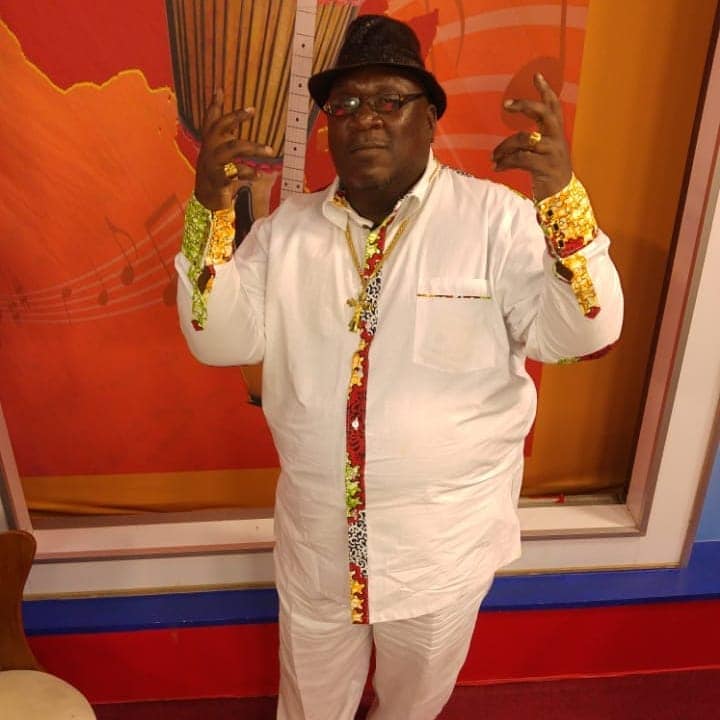 Charles Bukeko. He was Popularly know by his stage name Papa Shirandula

According to family sources, the actor died at Karen Hospital while undergoing treatment.

Mr Bukeko, who was also a comedian acted in many films including appearing in The Captain of Nakara, The Constant Gardener, and Malooned! .

His popularity soared in the Citizen TV aired Papa Shirandula.

He was also a brand ambassador for Cocacola, where his videos shouting Brrrrrr were aired across the world.

We at cnyakundi.com send our condolences to family and friends.

May he Rest in Peace.