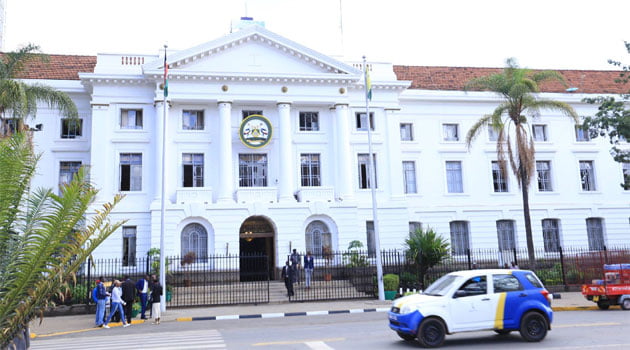 There was drama at the City Hall Annexe on Wednesday after striking workers cut off the building’s power supply leading to total paralysis of activities.

While addressing journalists, a puzzled Parking Director Mr. Tom Tinega couldn’t quite understand the cause of the blackout.

A few moments later, the striking workers let the cat out of the basket and admitted they were responsible for the power shortage.

The workers’ strike now enters the second week and yesterday they refused to collect revenue leading to the loss of millions.

The 15,000 employees went on strike after the Nairobi County Government refused to increase their salaries.

City Hall collects an average of Ksh. 100 million every day through cash and their digital e-payment system and since the workers are not on duty, losses have been heavy.

The workers have vowed to down their tools until their demands are addressed.