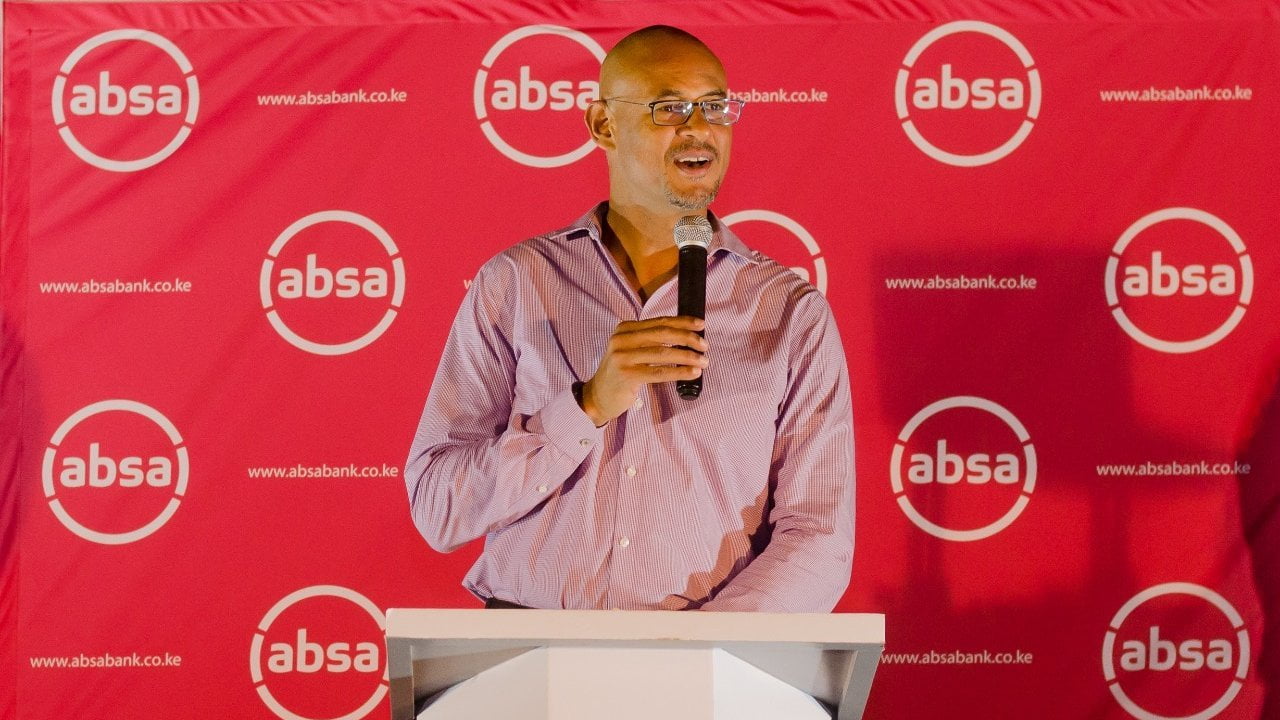 Absa Bank formerly Barclays has partnered with OT Morpho. OT Morpho is the company that was used by UhuRuto to entrench irregarities at the ballot in 2017. The company rebranded to IDEMIA.

“@AbsaKenya, impressed by your new card features, picked mine at Yaya branch. One thing that has really let me down is the card has IDEMIA inscriptions at the back top left.
IDEMIA previously OT Morpho, has plenty of data breach legal issues @JerotichSeii @DavidNdii @surambaya”, a Twitter user by the name Emm K(@emmbrooklyn) posted.

Absa was at pains to distance itself.

Hi Emm, thank you. Our cards do meet the relevant security standards, you have our assurance on that.^CM

There were allegations that data of Kenyan citizens is being sold to highest bidders such as Mastercard in the case of National Integrated Identity Management System (NIMS) alias Huduma Namba and that data from the National Digital Registry System (NDRS) which was being headed by Mwende Gatabaki, wife to economist David Ndii was ‘stolen’ to create M-shwari loan app.

It seems that OT-Morpho having been given data for Kenyan adults during the 2017 elections, now has the data to help Absa’s marketing.

Kenyan MP has in April 2019 contemplated banning the firm.

In 2017, the Independent Electoral and Boundaries Commission awarded the firm a Sh6 billion tender to supply voter identification and results transmission kits (KIEMS) ahead of the 2017 polls.

Opposition candidate Raila Odinga accused the firm of being complicit in alleged rigging of the presidential election whose outcome was later declared null and void by the Supreme Court.

Parliament had found the French firm to have acted in breach of law for not being registered locally as a foreign company.

“The Directorate of Criminal Investigations (DCI) must investigate IDEMIA, with the Director of Public Prosecutions (DPP) instituting appropriate criminal action in line with the Companies Act for purporting to do business with IEBC without being registered locally as required,” A member of Parliament stated in 2017.

The French technology firm, which late last 2018 rebranded to IDEMIA, has already supplied 31,500 biometric kits for the Huduma number registration set to last 45 days till mid next month

MPs faulted ther rate at which the firm changes names, terming it is suspicious.

The company has changed names thrice in the past five years during which it got lucrative deals in the country.

We often receive information through [email protected] and publish without censure.