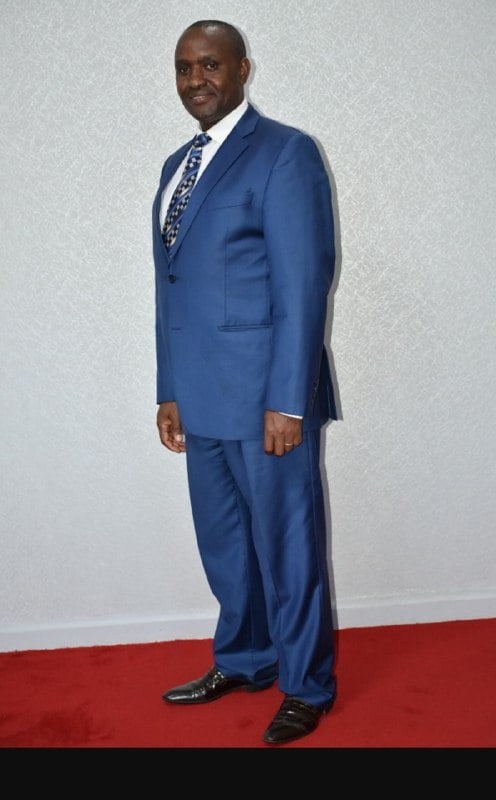 Automobile Association of Kenya (AAK) is accused of firing over 100 employees at gun point.

Staff narrate that a new management that is in place brought police officers to their premise, forced some to sign new working terms and worse still termination letters.

“This involves one of the managers you had indicated in the HFC scandal (Frank Theuri), he was later appointed as a CEO at AAK & has terminated all long serving staff under armed police guard & is now in the process of converting the AA to a private company and sell shares unprocedurally”, the source wrote.

The source added, “The new management has ushered the era of poor governance at the firm as police were used to force us’, said a source.

AAK was established in 1919 and has survived for over 100 years. The firm blamed the sackings on the slowdown Covid-19 pandemic.

“The Covid-19 pandemic has caused operational and financial challenges to businesses in the world and AA Kenya is not an exception’, the CEO Frank Ireri wrote in part in a letter addressed to staff as he threatened staff with unpaid leave and 50 per cent salary cuts.

Some of the complaints by staff are outlined below: