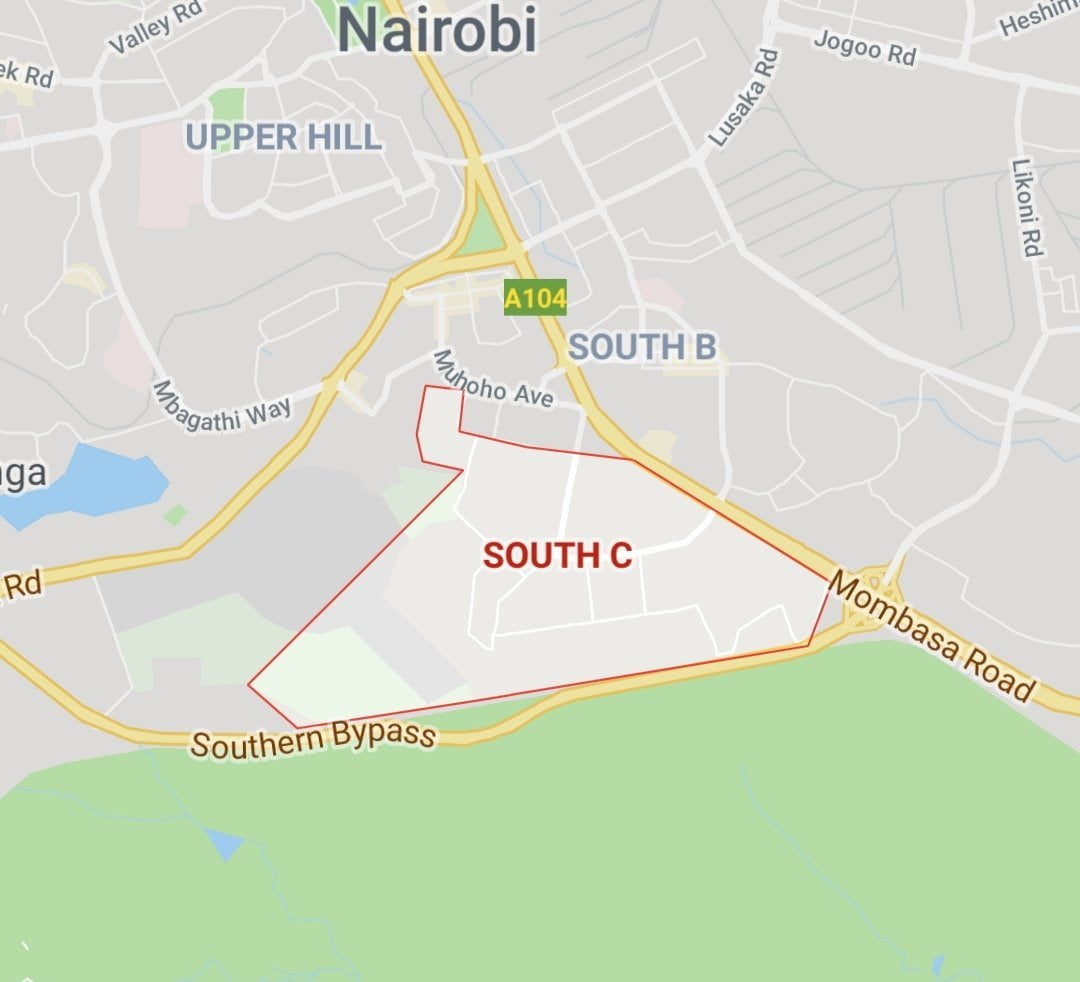 As a resident of South C for the last 15 years, the water situation is really annoying.

Last night the water came at midnight and by 7 am the water was gone yet in their so called rationing timetable, we are supposed to get water at 4pm till 8am.

LIt makes me wonder what those ‘educated’ people at Nairobi Water do?

Why do we have to ration water 56 years from independence?

With all their degrees, they have never thought of a solution to the water problem?

That is why I say Kenya is a country full of educated fools. Full of talk but can’t walk the talk.

On another development, I will support you for Lang’ata MP but please do not become a MPig. It is time that so called MP Nixon Korir was sent home.

The roads inside the estates are in a very pathetic state.

Good thing I never voted for him.

Instead of working for his constituents, nobody knows what he is doing. I have googled him and seen he was a model at some point. May be he went back to modelling and kutangatanga, who knows.

The MCA is also another one. I hear he is from the Somali community so maybe he is taking care of his community interests instead of working for the people who elected him.

Instead of being seen working, he could take pictures of the bad roads and show them to the Governor to do something about the roads. Hata yeye ataenda nyumbani 2022. (we shall vote him out cone 2022)

Then we have Governor Mike Sonko. The less said the better.

A whole county with 2 vehicles for street lights but I see one of the vehicles every week in South B doing street light repairs but when they are called to South C it is just excuses all the time. A lady had even been told to buy the wires which she did but they never came.

US President Donald Trump was right when he said African countries are shit holes.