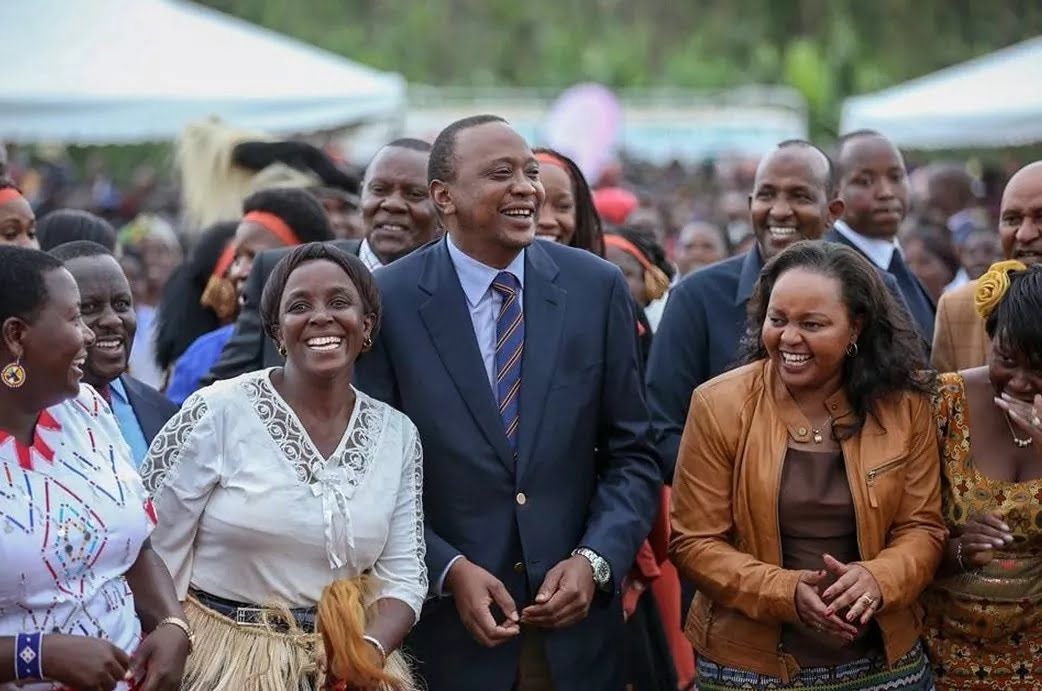 The illusion of “free” speech is a topic on this month’s edition of The Economist, where the great contrast between the age we are living in, and the incapability of many to accommodate divergent views, is clearly in the open.

From Governments cracking down on divergent views, to Facebook/Twitter censoring conservative opinions, the push to regulate discourse has mutated over a period of time. We also saw Nation Media Group sacking cartoonist Gado plus the removal of David Ndii’s article.

The most prolific however has been how police have illegally confiscated blogger Cyprian Nyakundi’s gadgets, vehicle, illegal-detention and court-fines of a grander scale than bail given to murderers.

The Economist which considers itself as a bastion of free speech wrote these 4 pinnacles, which largely define their editorial policies. “Never try to silence views with which you disagree. Answer objectionable speech with more speech. Win the argument without resorting to force. And grow a thicker skin.”

In the midst of any crackdown on free-speech, there’s always a steady stream of voices cheering on every attempt to censor. These are more often than not, people who have previously purported to champion the very right to free speech. For instance, activist Boniface Mwangi’s move to crowd-source individuals who wanted Nyakundi banned by social media outfit Twitter.

So the contradiction is so visible. People who benefited from free speech, later become part of the censorship bandwagon.

Recent debate in parliament is also more indicative. As MPigs debated an unconstitutional cyber-law primarily targeting bloggers but masked under identity-theft, the move enjoyed bipartisan support from hitherto proponents of free speech. Because every wave of change comes with a new set of contradiction.

Parliament plus right-wing fascists including feminists, religious-degenerates, sanctimonious, self-righteous imbeciles, “moral police”, paints us the real picture. Too many stupid people. Too many easily offended people. And the intersection of those two sets is too large.

Religion is the central organising institution for many people. An insult to the faith cuts at the very fabric of society. But laws that turn people into criminals whenever someone else takes offence can all too easily become tools of repression. Which is why religion should be expunged from any foot-print in the curriculum. Religious leaders should have NO role in any process, be it constitution making and the likes.

Pro-censorship fascists would do the world a huge favor by waking up to the realization that it’s not their right to be entertained. Not everyone was born with the sole purpose of dispensing content of your liking. Life just sucks like that.

So what I called Waiguru a commercial sex worker? Has she proved herself otherwise? Since August 2017, has she done anything constructive other than hosting rallies and the likes? Shall we remain in constant election mode because a few retarded Governor’s can bribe journalist to keep 2022 temperatures high?

So to those people who feel offended by our right to free speech, go fuck yourselves you pieces of shit!