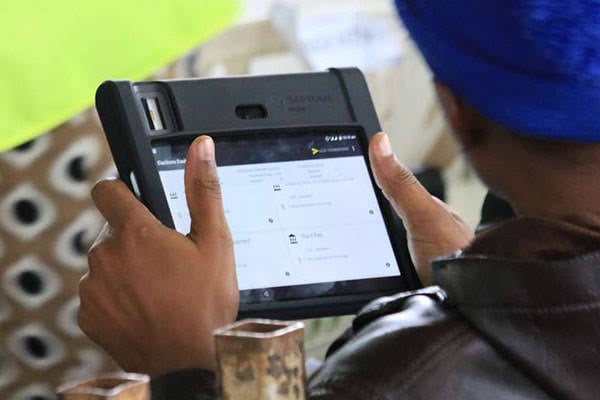 The four were charged with different accounts of theft.

Appearing before Chief Magistrate Francis Andayi, Timothy Kiswii Mutunga and Samuel Wanjohi Murithi were each charged with stealing a tablet worth Ksh. 35,000.

Boniface Ngate Ongoma was charged with stealing a tablet and a charger worth Ksh.38,000 while Adams Mulati Mwasame was accused of stealing two tablets worth Ksh.70,000.

The court heard that on April 23, the four suspects gained access to the Government Press offices and illegally personalized the gadgets under the guise of installing software.

The suspects were also charged with an additional count of handling stolen goods contrary to the law.

The case will be mentioned on May 6.