In a video released in YouTube under the Kipau Media, Miguna claims that Ruto has over 30 out-of-wedlock children, one he sired with ODM Party Leader sister Akinyi Walkowa Odinga.

‘But Ruto has been involved in more than looting. Ruto also has a son with Akinyi Walkowa Odinga, the sister to Raila Odinga, and the former wife to Dick Oneko. Ruto is reputed to have had 27 children in two years and between 2007 and 2012, Ruto had had more than 30 children’, Miguna said in a YouTube video. 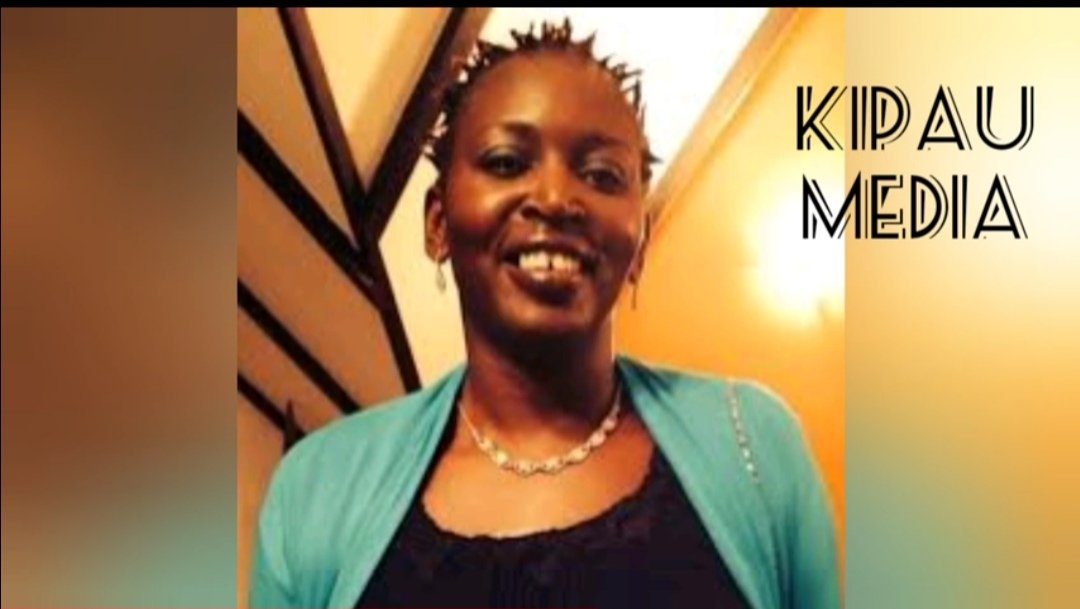 If the allegations are true, the man from Sugoi is a champion on all manner of illegal things.

It means, first, he cheats on his wife, secondly, sires kids, some of whom he never helps in their upbringing. Remember Mama Aby?

In the exposé that he promised to release today on Tuesday, Miguna also lists William Ruto’s corrupt dealings and businesses. Some of which we know, but one was curious.

Does that mean that he co-owns the media house with the Kenyattas?