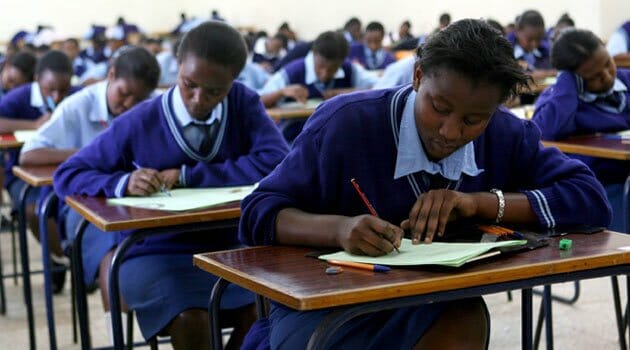 ”To access the 2014 KCSE examination results, send the index number of the candidate via Short Messaging Service (SMS) to 22252 immediately after release by the Cabinet Secretary,” KNEC advised.

Candidates who will have complaints to make to KNEC about their results will have one month to do so after the release.

Complaints and request for appeals for remarking will be raised within 30 working days.

KNEC further explained that candidates who will not receive their results will be notified by KNEC through their head teachers explaining why their results were withheld.

Over 400,000 candidates sat for 2014 KCSE in various examination centres in the country.

KCSE results will be released without the glamour of ranking students and schools after the government abolished the long standing tradition of naming the best schools and candidates.

Other results to be released on Tuesday are the Business, Technical and ECDE examination results.