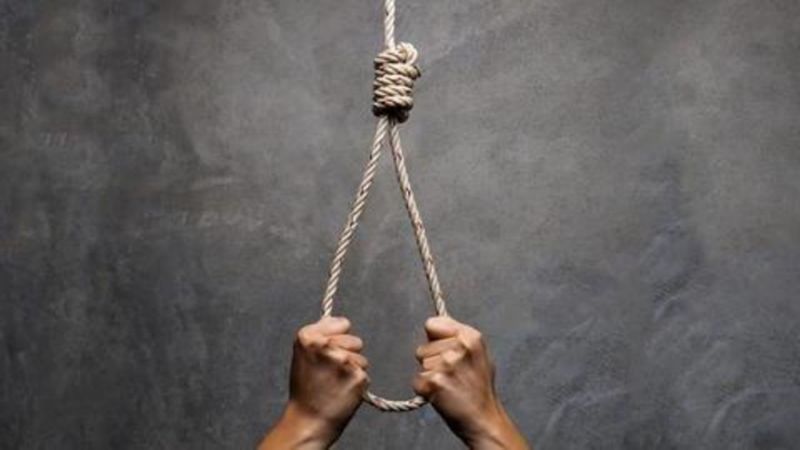 Agony and sorrow took over the skies of Telangana state in India as over 20 students committed suicide in the last two weeks following a botched computer-generated result that declared majority of them as having failed.

According the results, approximately 1 million students took the exams between February and March, and nearly 350,000 failed, causing widespread protests from parents, student groups and political parties.

In one case, the Khaleej Times reported that one student by the name Sirisha set herself on fire in Narayanpet district after the Board of Intermediate Education (BIE) announced that she failed her biology exam.

“Nearly 25 students are reported to have committed suicide due to the faulty results published by the TSBIE. Now, who should be made responsible for the deaths of 30 odd students? And who will compensate the agony caused to thousands of parents?” a letter from India’s Congress said

A panel formed by the Telangana Government has submitted a report adding that the massive failure was caused by software glitch.

The software which was being operated by Globarena Technologies, a Private firm which had been hired by Telagana BIE for a three year term contract to develop software for processing admissions, pre-examination and post-examination results including OMR (optical mark recognition) scanning.

Another instance was where the compromised system was awarding marks to students who were absent in the exams.

“A student identified as Naveena, who topped in her first-year exam, failed in Telugu in the final year. After re-verification, she got 93 per cent in the particular subject,” said S Ramesh, a student leader.

Chief Minister K. Chandrashekhar Rao ordered the recounting and re-verification for all the students who failed their exams, while urging the students to not commit suicide, adding that failing the tests didn’t mean the end of their lives.

Reddy told Khaleejtimes that they had already received more than than 50,000 applications from various students who weren’t satisfied with their results for re-verification.

In attempt to defend the company, CEO VSN Raju told News Minute that Such mistakes have always occurred even in the past adding that the only difference with the current situation was politicization.

“These kinds of errors happen every year, but this year it got politicized,” Globarena Technologies “This is just the first year of its operation,”