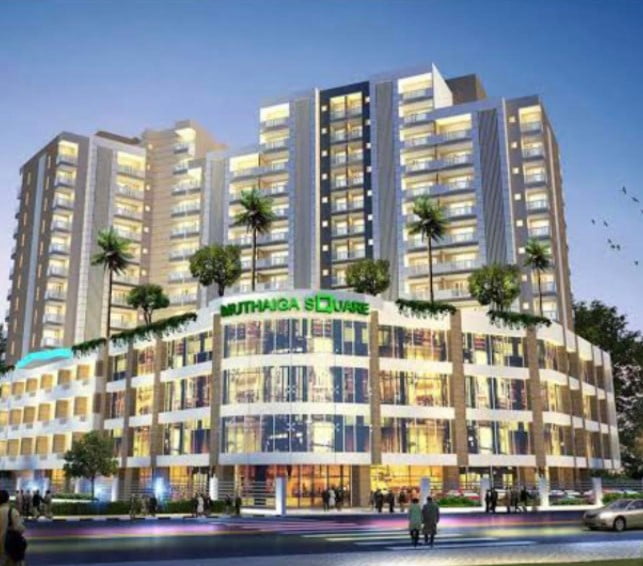 Tenants of apartments and commercial facilities owned by Signature Developers Kenya Limited have been undergoing severe stress and trauma, as they have become collateral damage in the on-going war between President Uhuru Kenyatta and Deputy President William Ruto.

This is despite an earlier presidential order where Kenya Power was required to halt electricity disconnections due to the Corona pandemic, which has inflicted unending financial constraints on a vast majority of Kenyans. 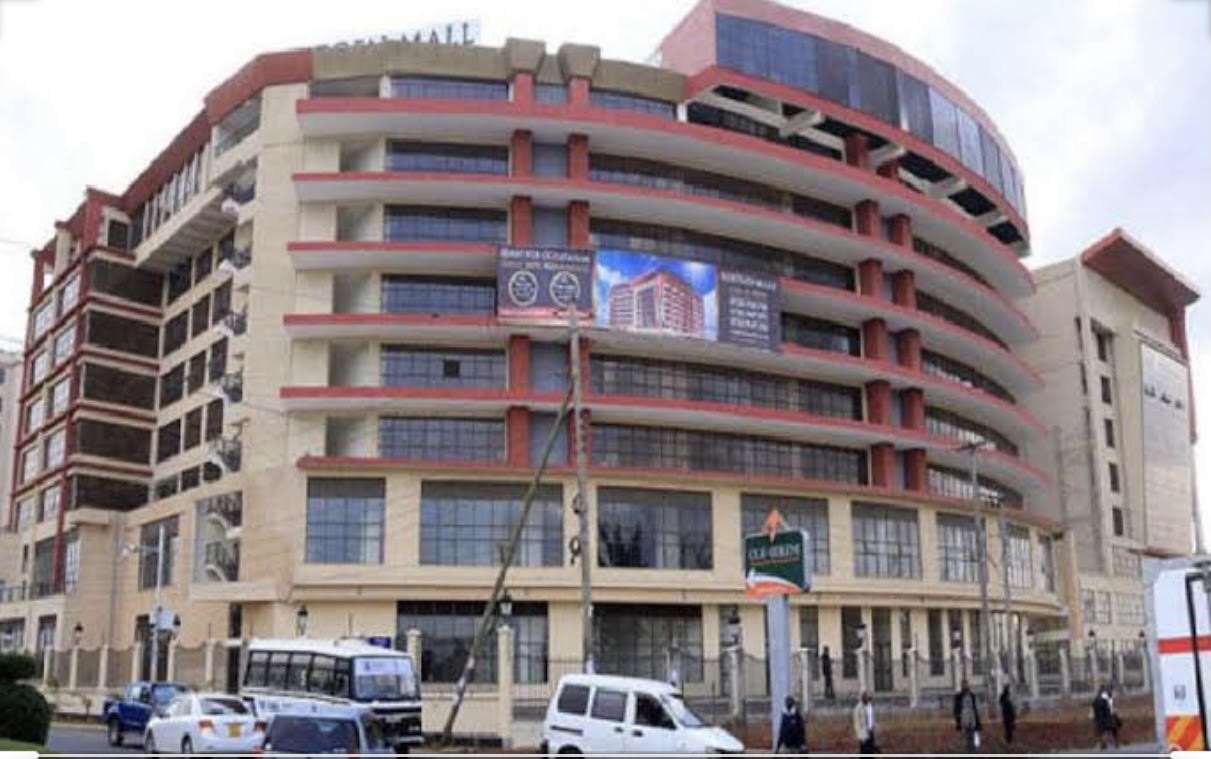 Sources say that some senior Kenya Power officials have been tasked with the specific role of daily visits to these properties, to harass tenants and purchasers of units, much to their chagrin because they’re not linked or allied to any political faction in the country.

In the meantime, the Ministry of Trade and Industry headed by Betty Maina, has been spewing empty rhetoric on Kenya’s “competitiveness and ease of doing business” yet something small like political scuffles can influence energy policy in the country.

Case in point is the alcohol industry where President Uhuru Kenyatta has been harassing and intimidating local investors like Keroche and Humphrey Kariuki-owned Africa Wines & Spirits, but he has been bending over backwards just to provide foreigners Diageo, unfair trade practices.

The country continues on a downward spiral, largely because business people continue becoming the victims of political machinations, while in other developed countries, business is insulated from political meddling.

It is worth noting that Uhuru’s re-election campaign fundraising team was headed by Energy PS Joseph Njoroge, and at the time, they used to hold their meetings at the Windsor Hotel. 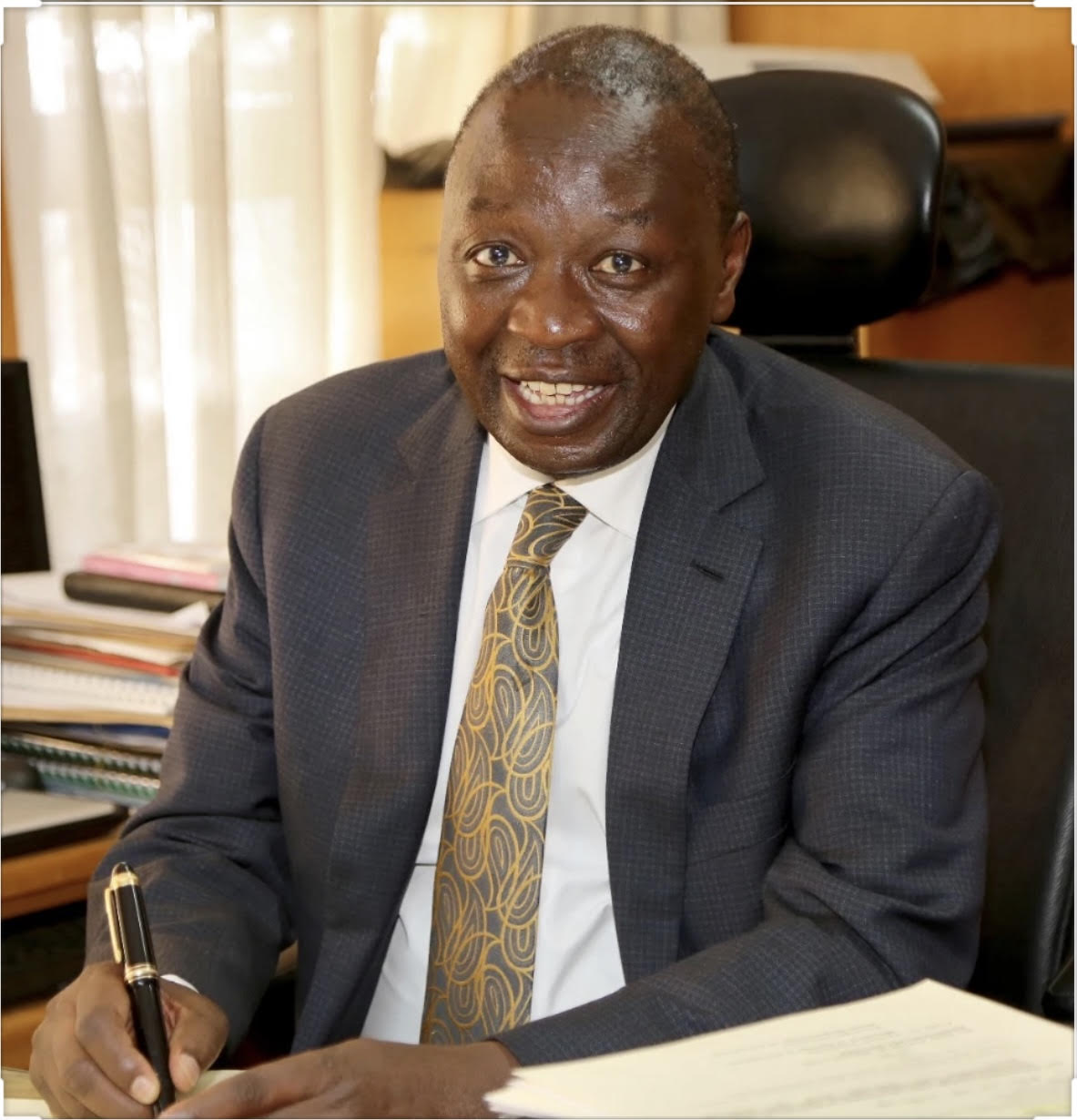 CAPTION: Energy PS Joseph Njoroge who has overseen the rise of electricity bills so as to facilitate political campaigns

One cannot fail to draw parallels between this obvious conflict of interest where a public official is fundraising for a political candidate, and the escalating levels of power bills in the country, which have forced close to one million SME’s to close down.

John Njoroge’s bid to recover the money he pledged as he was Uhuru’s campaign manager, has come at huge expense to the country, rendering many young people jobless.

Between 2013 and today, electricity costs have shot up almost 400%, all because of Kenya Power’s malfeasance as they lump fictitious fuel adjustment levies.

What Kenya Power is doing is literally extortion, because disconnecting customers based on inflated electricity bills is outright theft, and residents across the country should unite and lynch Kenya Power bosses on sight.